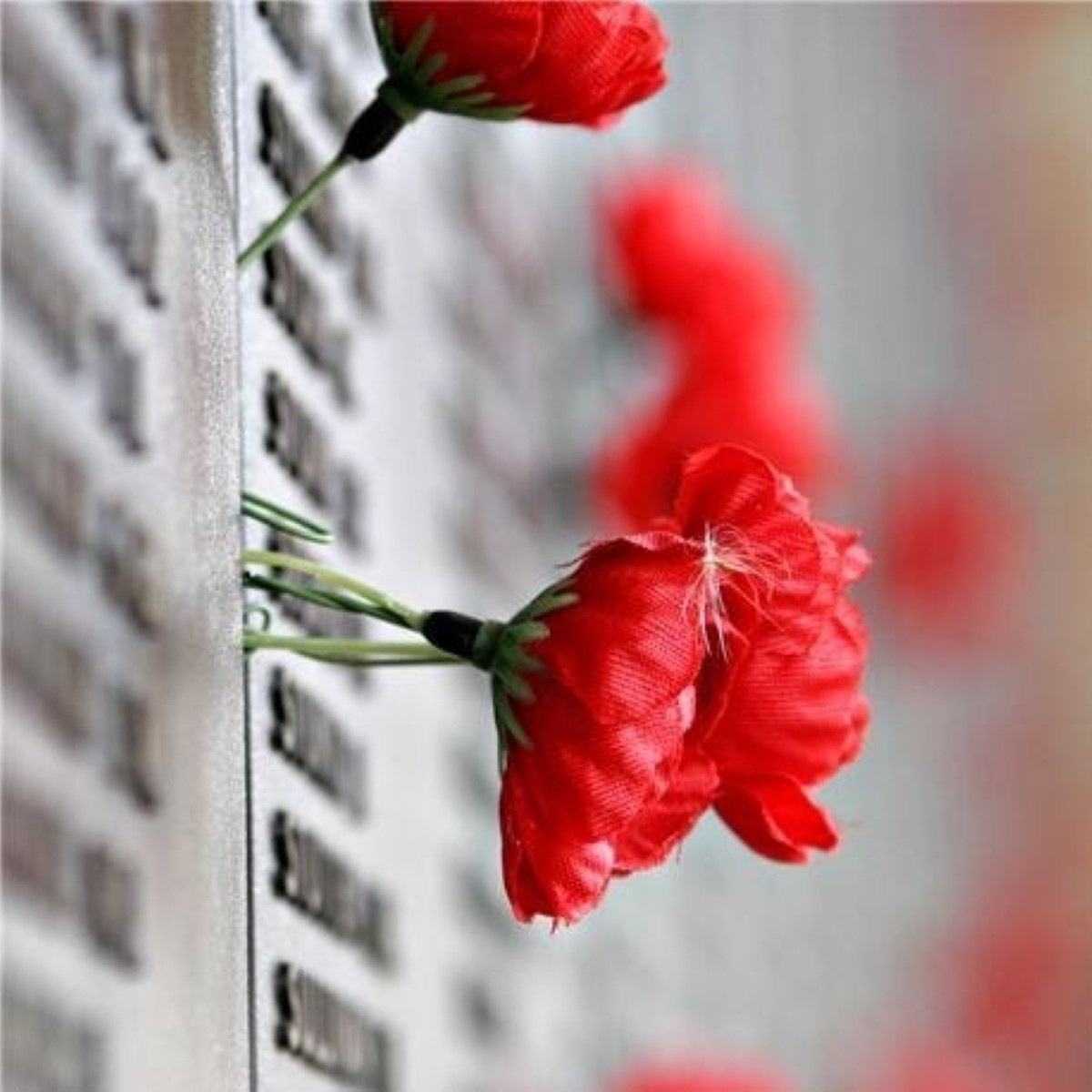 Fifa caves in on poppy row

Fifa has allowed England players to wear an embroidered poppy during their game on Saturday, following a war of words with Downing Street.

The body agreed the symbol could appear on the black armbands worn by players after a day of outrage against the original decision.

Earlier in the day, the prime minister told MPs he was "completely baffled and frankly angry by the decision made by Fifa" to ban the poppy.

Mr Cameron said that the poppy "is not an issue of left or right". He added: "We all wear the poppy with pride. We do it to honour the fact these people sacrificed their lives for us and I think a clear message from this government and this House will make [Fifa] think again."

Fifa said it would allow the poppy to be stitched on to equipment bags, black armbands to be worn and a minute's silence to be held, but it changed its position following talks with the FA and a letter from No 10.

"While continuing to adhere to the laws of the game, wearing the poppy on the armband does ensure the poppy will be visible throughout the game," the FA said in a statement.

"The FA welcomes Fifa's decision and thanks them for agreeing to this."