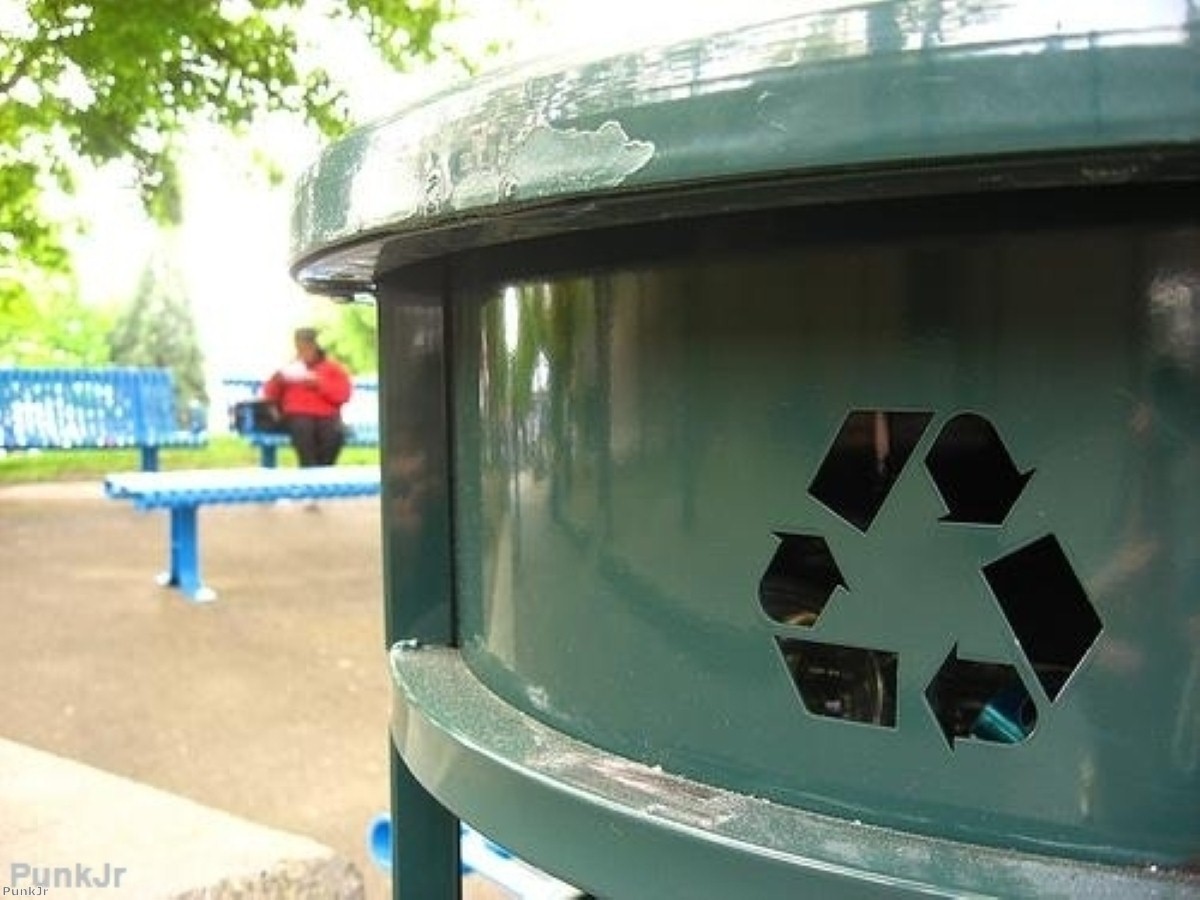 Vince Cable has apologised after being caught dumping ministerial paperwork outside his constituency office, just weeks after Oliver Letwin landed in trouble for the same offence.

Nine months' worth of transparent recycling bags with unshredded papers were collected by a nearby resident and handed over to a local newspaper, prompting the apology.

"A system is in place for shredding of confidential files and for safeguarding case work," Mr Cable admitted today.

"Nonetheless, some correspondence which should have been protected was placed in bags for recycling outside the office.

"I apologise unreservedly to all my constituents for what has clearly been an unacceptable breach of their privacy."

Since the breach was highlighted, a more secure policy had been adopted, he insisted.

"Both I and my constituency team are dedicated to meeting the highest standards for the people of Twickenham. I am very sorry that in this instance they were not met."

Michael Dugher, shadow Cabinet Office minister, pointed out that the practise of disposing of ministerial papers in inappropriate places was becoming a habit.

"First Oliver Letwin and now Vince Cable – these people are completely out of touch," he said.

"If they can’t run their correspondence how can they run the country?"

The information commissioner's office confirmed it had been contacted by Mr Cable and was making inquiries.

"This is the second example in recent weeks of an MP or their staff allegedly mishandling constituency paperwork and again highlights the need to ensure that personal details are kept secure," a spokesperson said.

"When constituents contact their MP they have the right to expect that the information they share will stay private – it is of paramount importance that this principle is upheld."

The business secretary could be fined up to £500,000 if found to have contravened data protection laws.

The development comes just weeks after Oliver Letwin was photographed dumping papers in a park bin, prompting mockery in Westminster.