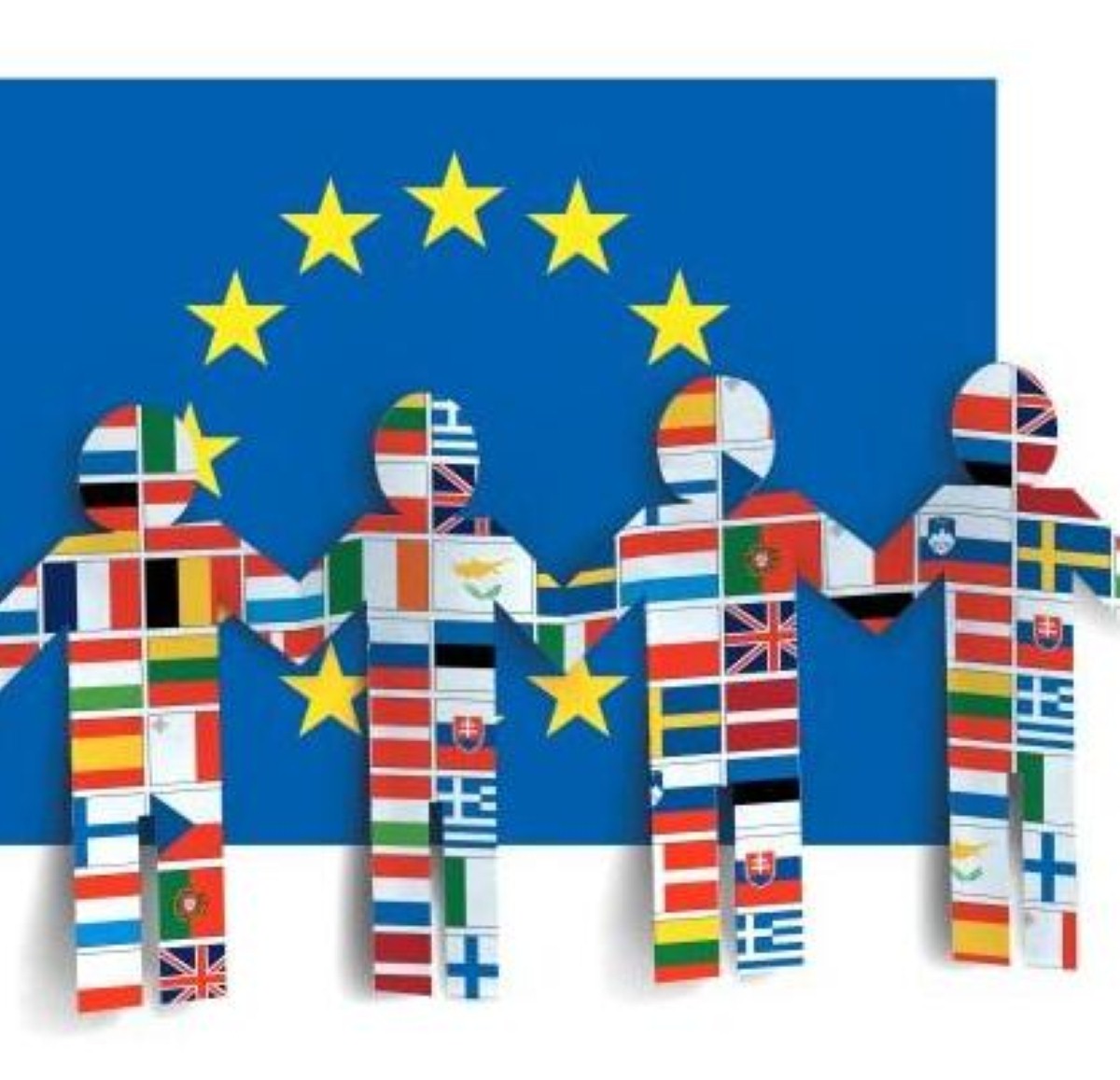 Schools could be forced to teach lessons on the benefits of the EU, under plans in a report to the European parliament.

The report, by French European People's party MEP Jean-Marie Cavada, concerns changes to the network of 'European schools', which cater primarily to the children of EU politicians, civil servants and other staff.

The document calls for the school system to be promoted in Britain and other member states so that they can "encourage the emergence of European citizenship from a very young age".

Conservative education spokesman in the European parliament Emma McClarkin said: "This looks like a licence to force-feed pupils a very one-sided, starry-eyed version of what the EU is and does for its people.

"When you are talking about pushing propaganda at children, that is a little sinister."

The report asks member states to include teaching about the EU in their national syllabuses, according to opponents.

Classes in the European schools would also include lessons on how to be a good European.