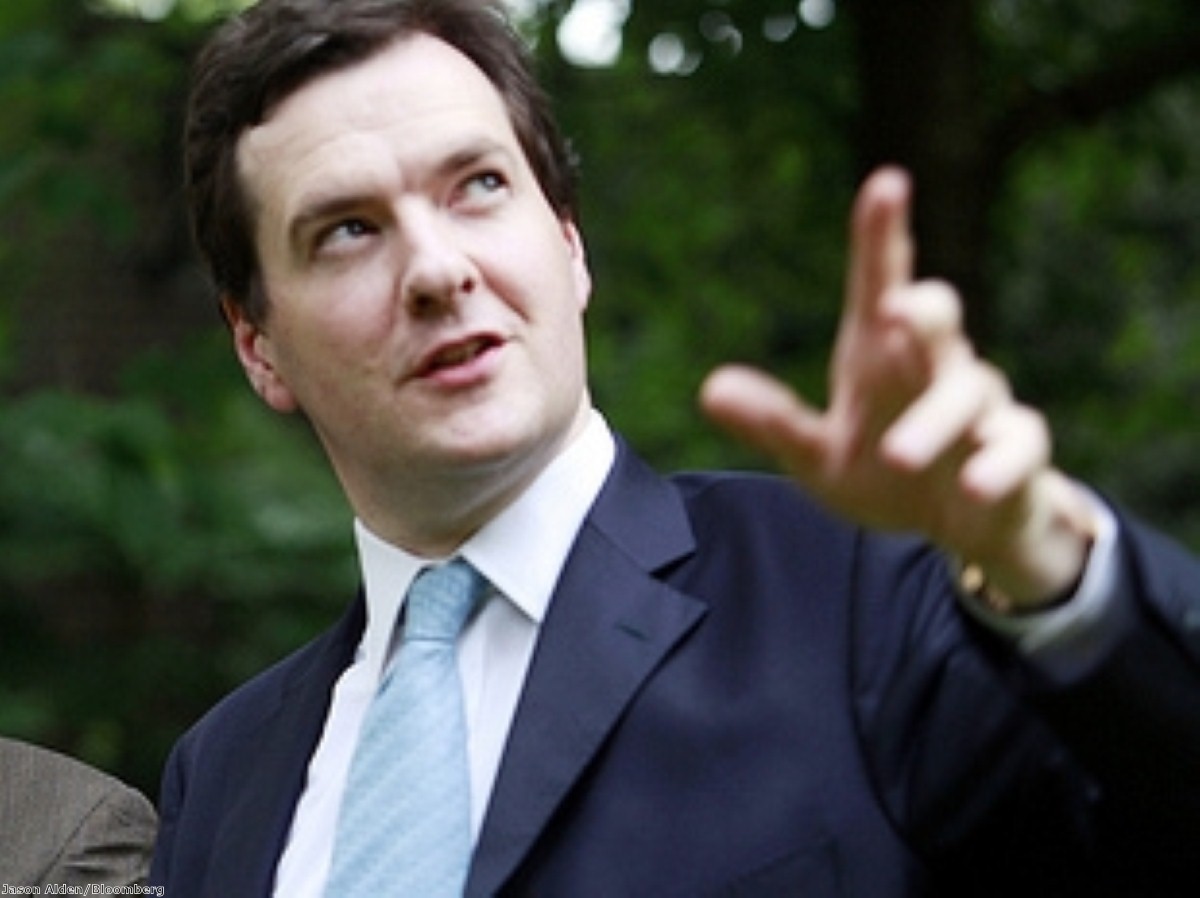 George Osborne stressed the need for calm today, as global markets responded to new efforts to end the financial crisis.

The chancellor insisted the UK was in an ideal position to "weather the storm" as a major global bailout fund was established to stop European banks running out of money.

"America and the Eurozone are our two biggest export markets," Mr Osborne told the Telegraph Festival of Business.

"But I am confident that we can weather this storm. We had an emergency Budget last summer on our own terms, not this summer on the market's terms."

Later, Mr Osborne will fly to Poland for a meeting of EU finances ministers, which will include US Treasury secretary Timothy Geithner.

The speech comes amid increasingly frantic responses from government ministers to the crisis wreaking havoc in the Europe and America.

Nick Clegg confirmed Britain was making contingency plans for a complete catastrophe in the Eurozone, saying: "Because of what we went through in 2008 we have all the mechanisms in place to make sure that if the absolute very worst happens we are prepared for it."

Meanwhile, Vince Cable called for the Bank of England to re-open its quantitative easing programme.

Ken Clarke blamed the European and US situation on the performance of politicians, arguing that they had failed to show the leadership which could have calmed the markets.

"The political leadership in the USA and large parts of Western Europe have been totally overwhelmed by the dimensions of the crisis – not able to cope," he told Newsnight last night.

"You have paralysis in Washington, and paralysis in large parts of Europe because they are incapable of agreeing and everybody is fighting short-term politics.

"I do not think the British government comes out of it too badly when you make the comparison. But our fate partly depends on how these people sort it out."

European markets rallied as a result of the new plan this morning.