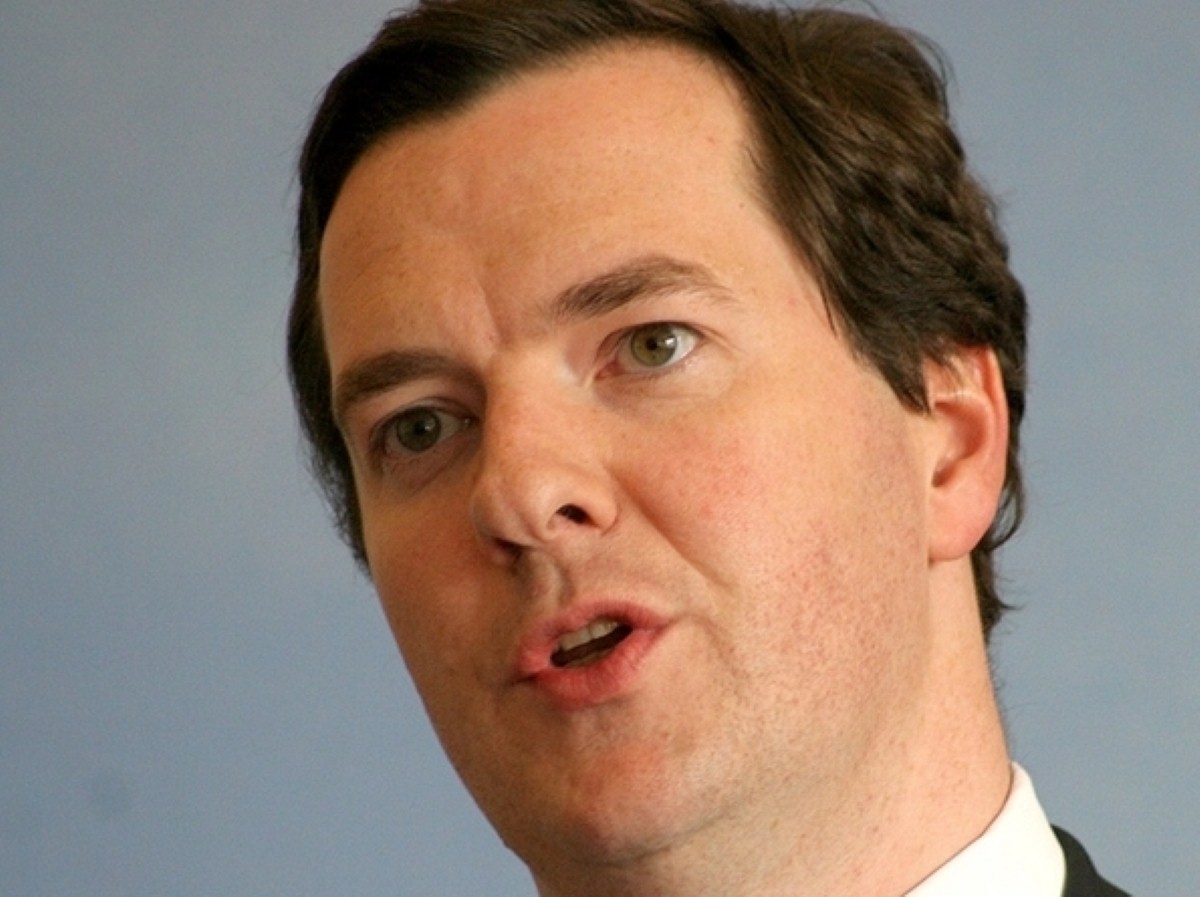 George Osborne offered up a spirited defence of his deficit reduction plan today, referring to it as a "rock of stability" that will protect Britain from the global financial crisis.

The chancellor pledged to hold his course despite poor economic news from both at home and abroad.

His speech came alongside one from Christine Lagarde, managing director of the International Monetary Fund.

Ms Lagarde reiterated her support for the UK's current economic policy, but warned that finding the right balance and not consolidating too quickly in a way which could harm recovery and job prospects was a challenge for advanced economies.

Speaking specifically about the UK she added: "The policy stance remains appropriate, but this heightened risk means a heightened readiness to respond – particularly if it looks like the economy is headed for a prolonged period of weak growth and high unemployment."

However Mr Osborne vowed to stick to his guns over the heavy cuts programme of the coalition government.

He said: "Britain will stick to the deficit plan we've set out. It's the rock of stability on which our recovery is built.

"It has delivered record low interest rates. Abandoning it would put that at risk. For nothing would be more damaging for Britain at this fragile moment for the world's economy than an increase in mortgage rates for families and an increase in the cost of borrowing for businesses."

The chancellor's stance was criticised by shadow chancellor Ed Balls, who described Ms Lagarde's comments as "hardly a ringing endorsement" of the government's policy.

"This is because tax rises and spending cuts which go too far and too fast have crushed confidence, choked off the British recovery and pushed up unemployment well before the recent global problems.

"Instead of keeping their fingers crossed and hoping for the best ministers urgently need a plan for jobs and growth in Britain if we're to get our deficit down. And we need leadership on the world stage from our chancellor and prime minister to agree a global plan for growth."

The chancellor and IMF chief's speeches at the Chatham House event in London came the day after the Organisation for Economic Cooperation and Development (OECD) predicted the UK economy would barely grow in the second half of 2011. The OECD also predicted that the eurozone economy would shrink over the next three months.

Mr Osborne and Ms Lagarde are due to travel to Marseilles this afternoon where they will meet with G7 finance ministers to discuss global growth and the ongoing European debt crisis.