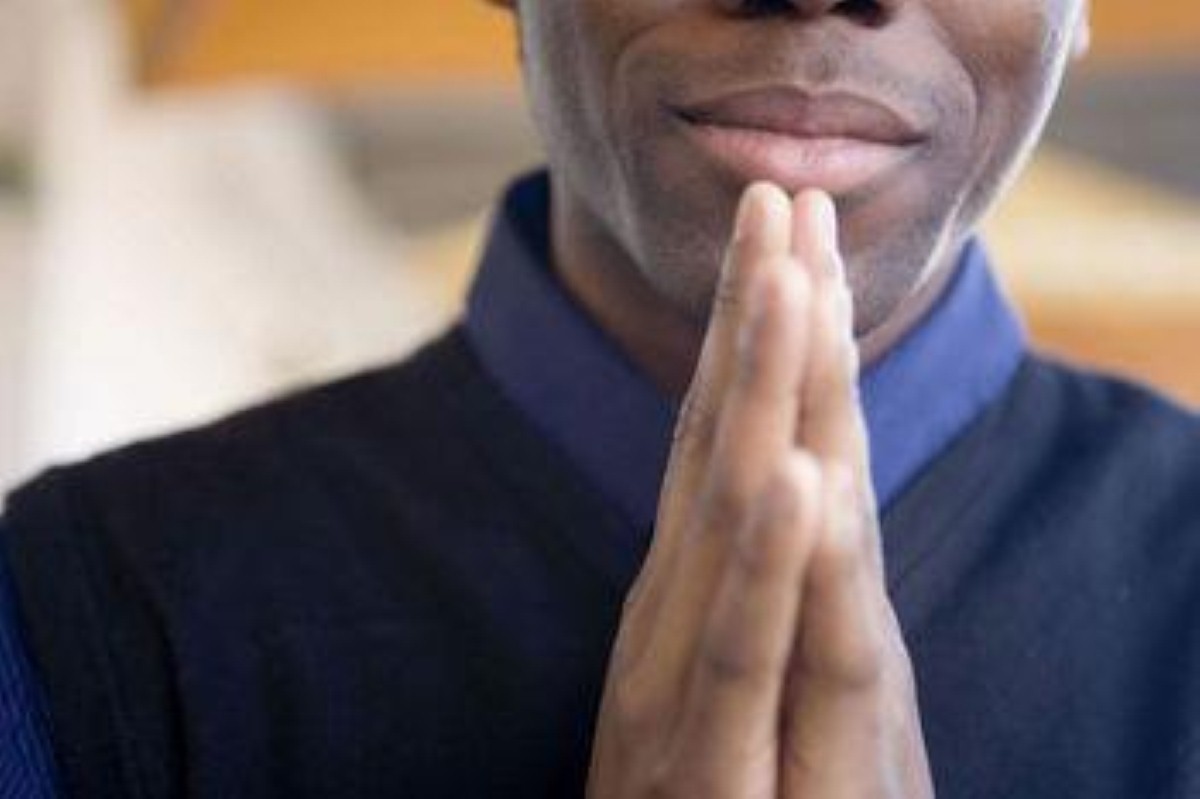 People of different faiths are likely to support each other's issues more than people of no faith, a new survey suggests.

Researchers at the University of Warwick Religions and Education Research Unit found that Christian young people were more likely to support Muslims' right to wear the headscarf or burkha than atheists, for instance.

The survey of 10,000 British 13- to 15-year-olds found 79% of practising Christians believed Muslims would be allowed to wear the headscarf in school, compared to 60% of non-religious young people.

Asked whether the same rule should apply to the burkha, a full body covering, both figures dropped slightly but practising Christians were still significantly more supportive, with 63% backing the right to wear it compared to 51% of non-believers.

Just 18% of non-believers said they were in favour of Muslim schools, compared to 29% of practising Christians.