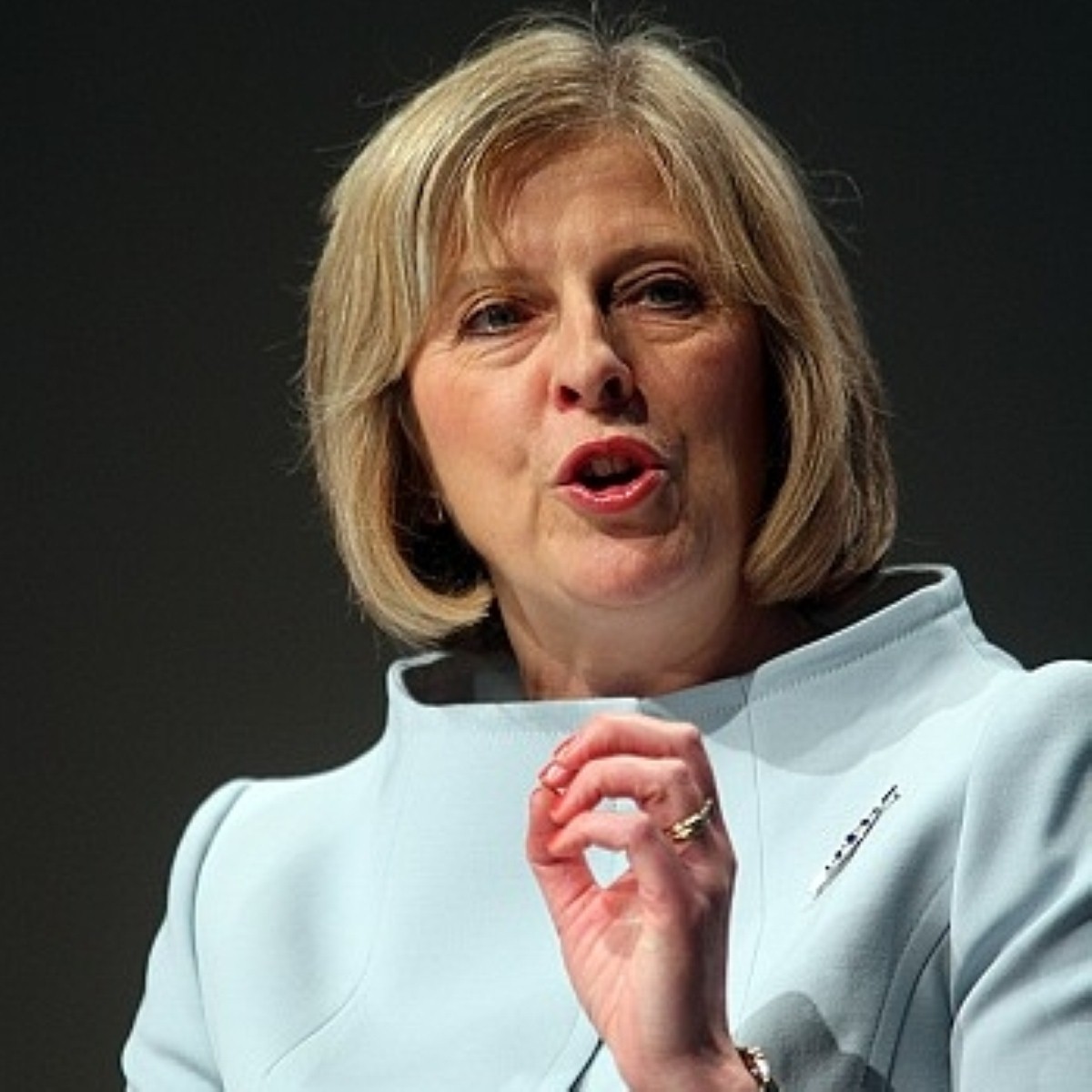 May announces new efforts to wipe out police corruption

Theresa May announced new powers for the police watchdog today, as the government responded to the damage done by the phone-hacking scandal.

Addressing the Commons after the resignation of Sir Paul Stephenson and John Yates, Ms May suggested that the Independent Police Complaints Commission (IPCC) should have its powers expanded.

The home secretary said the body could be given powers to question civilian witnesses during the course of an investigation and the ability to examine allegations into institutional behaviour by a police force or forces.

The IPCC is currently only able to look at allegations against individual officers.

Ms May also announced that Elizabeth Filling, former parliamentary commissioner for standards, has agreed to examine ethical considerations governing relations between the media and police.

A project by Her Majesty's Inspectorate of Constabulary (HMIC) to "consider instances of undue influence, inappropriate contractual arrangements and other abuses of power in police relationships with the media and other parties" was also unveiled.

The announcement effectively triggered three more inquiries into phone-hacking to add to the already burgeoning number of projects triggered by the scandal.

The IPCC probe refers to the conduct of Sir Paul, Mr Yates in his review of phone-hacking evidence in July 2009 and in his alleged involvement in appropriately securing employment for the daughter of a friend.

The IPCC will also investigate the conduct of two former senior officers in their role in the phone-hacking investigation.

"To the extent that these referrals raise serious allegations about senior Met officers it is right that they be independently investigated – and I will ensure that our investigation follows the evidence without fear or favour," IPCC commissioner Deborah Glass said.

"It must also be right that people do not rush to judgement until that work is done."

The referrals will be assessed to determine the extent to which it overlaps with the judge-led inquiry announced last week.

"There is nothing more important than public trust for police to do their work without fear or favour, so it's only natural that at times like this we ask who polices the police," Ms May said.

Shadow home secretary Yvette Cooper accused the government of following in Labour's footsteps and implementing its suggestions weeks after they were made.