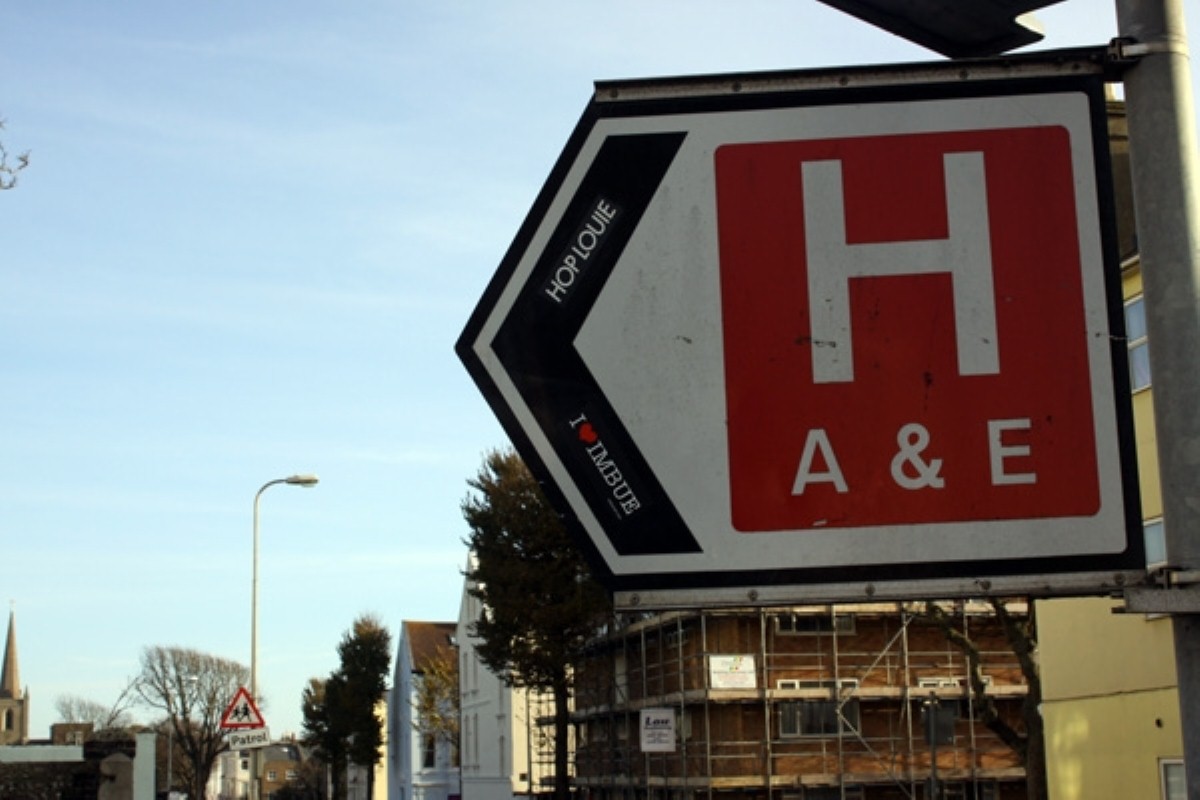 NHS quality ‘will be difficult to maintain’

Many NHS hospitals will find it difficult to maintain quality and avoid significant cuts, according to the King's Fund.

The latest quarterly report on NHS performance found that half of all finance directors surveyed were concerned about meeting their productivity targets over the next year.

Professor John Appleby, chief economist at the King's Fund, suggested there should be "significant doubt" over hospitals reaching targets.

Around a quarter of the 29 finance directors surveyed expressed uncertainty or concern over maintaining clinical standards and three suggested they could end the year with a budget deficit.

The figures will be worrying for prime minister David Cameron, who has made maintaining NHS standards and keeping waiting times low a key personal pledge.

He promised that patients would never have to wait longer than 18 weeks for treatment.

The report shows that those waiting over 18 weeks has decreased, but median waiting times overall have increased.

Waiting times in accident and emergency wards have fallen back slightly but are still higher than any time since 2004.

Prof Appleby warned: "While waiting times remain low in historical terms, the rise against key target measures since this time last year shows how difficult it will be for the NHS to meet the prime minister's pledge to keep waiting times low as the spending squeeze begins to bite."

The NHS is currently going through a process of belt-tightening as it attempts to identify £20 billion of efficiency savings. Over 1,200 NHS staff were made redundant in the final quarter of 2011/12, including more than 200 clinical staff.