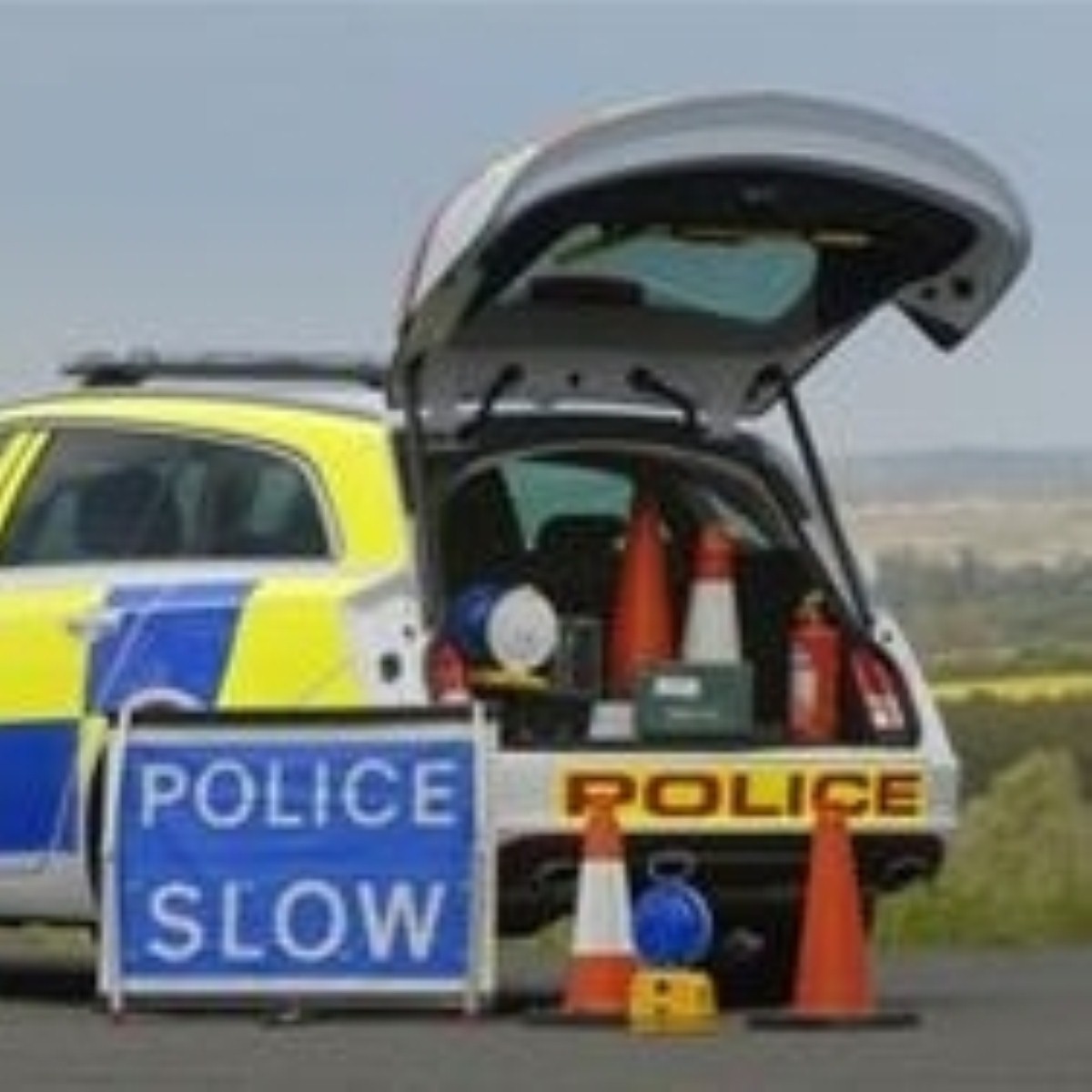 Rushed reforms to police forces need to be urgently reassessed or they might put the public in danger, Sir Hugh Orde will say later.

The Association of Chief Police Officers' (Acpo) president will warn members at a conference speech in Harrogate that changes could undermine decades of development in England and Wales.

"It may now appear sensible to give serious consideration to reviewing and taking stock on just how many loose ends are still unresolved before deciding on whether the overarching plan is achievable within current timescales," he will say.

"The government's commitments to reform against very tight timescales… must be urgently addressed in the immediate future, and its impact assessed against, the non-negotiable territory of protecting citizens and operational independence."

Plans to replace police authorities with directly elected police commissioners have triggered concern among chief constables anxious to avoid the politicisation of policing.

The coalition's proposals to establish a national crime agency and the abolition of the National Policing and Improvement Agency are also opposed.

It is the 20% reduction to the policing budget which is causing the most immediate concern, however. Police chiefs have made clear they can only avoid frontline cuts if spending cuts do not exceed 12%.

"The service of last resort is going through a period of substantial change," Sir Hugh will add.

"Changes to accountability, changes to central structures and changes to pay and conditions, which if mismanaged could threaten the impartial model of policing that has existed for 180 years and is revered across the world."

Home secretary Theresa May is also expected to address the conference later. She is expected to make clear the government will not offer another U-turn on police reform.

Sir Hugh's speech increases the opposition against her plans by another notch, however. He is set to warn her that public safety could suffer as a result of the changes.

"We understand the government’s determination to deliver a substantial programme of reforms across the public sector, but we cannot afford to get policing wrong, and unless greater clarity emerges in the very near future I fear that we run the risk of compromising the safety of citizens for reasons of expediency," he will say.