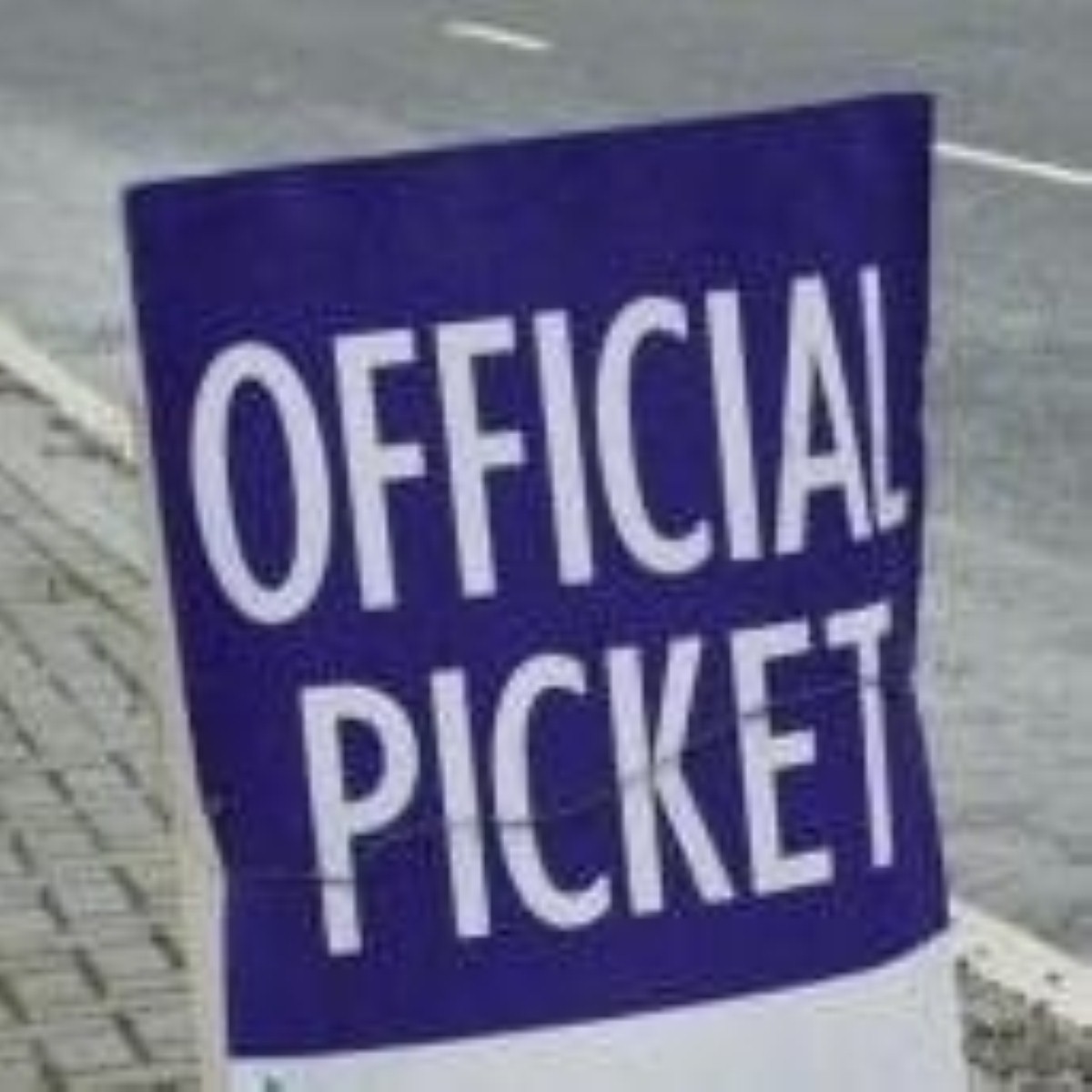 ‘No other option’: Unions prepare for mass walkout

Up to 750,000 public sector staff are preparing to walk out over their pensions tomorrow.

The National Union of Teachers (NUT), Association of Teachers and Lecturers (ATL) and University and College Union (UCU) will be joined by Public and Commercial Services (PCS) union members in the mass industrial action.

The NUT said it had "no other option" but to go ahead with tomorrow's strikes after last-ditch talks with the government failed to reach agreement.

Union leaders want ministers to drop planned increases in pension contributions, the age at which the pension becomes available and the shift in indexing from retail price index to consumer price index inflation.

After initial uncertainty Labour has clarified its position against the strike action, with leader Ed Miliband underlining his commitment to negotiations.

"I understand why teachers are so angry with the government," he wrote in an article on edmiliband.org yesterday afternoon.

"But I urge them to think about whether causing disruption in the classroom will help people understand their arguments.

"You do not win public backing for an argument about pensions by inconveniencing the public – especially not while negotiations are ongoing."

Conservative and Liberal Democrat ministers are unlikely to give in to union leaders' demands that their public sector pensions are watered down, following support from the opposition and pressure from the business community.

Tomorrow's walkout may be only the first in a series of strikes, however. The Unite union, which is not taking part in tomorrow's walkout, plans to ballot its members in the near future.

"We are building our organisation to ballot as we move forward together. We will be co-ordinating with PCS and other unions," Mr McCluskey said in an interview published on the PCS website.

Coordinated national action by Unite members could take place in October, if not earlier, he added.

Disruption caused by Thursday's strikes is a pale reflection of the unrest currently underway in Greece, after MPs voted through austerity measures.

Prime minister George Papandreou passed one of his toughest political tests after the package was voted through with a majority of just 17 votes.

Strikes across the country and rioting on the streets of Athens have highlighted the huge levels of public dissent against the measures.

Nearly 50 people were injured in Athens yesterday and police are bracing for more casualties today, as the 48-hour general strike continues.