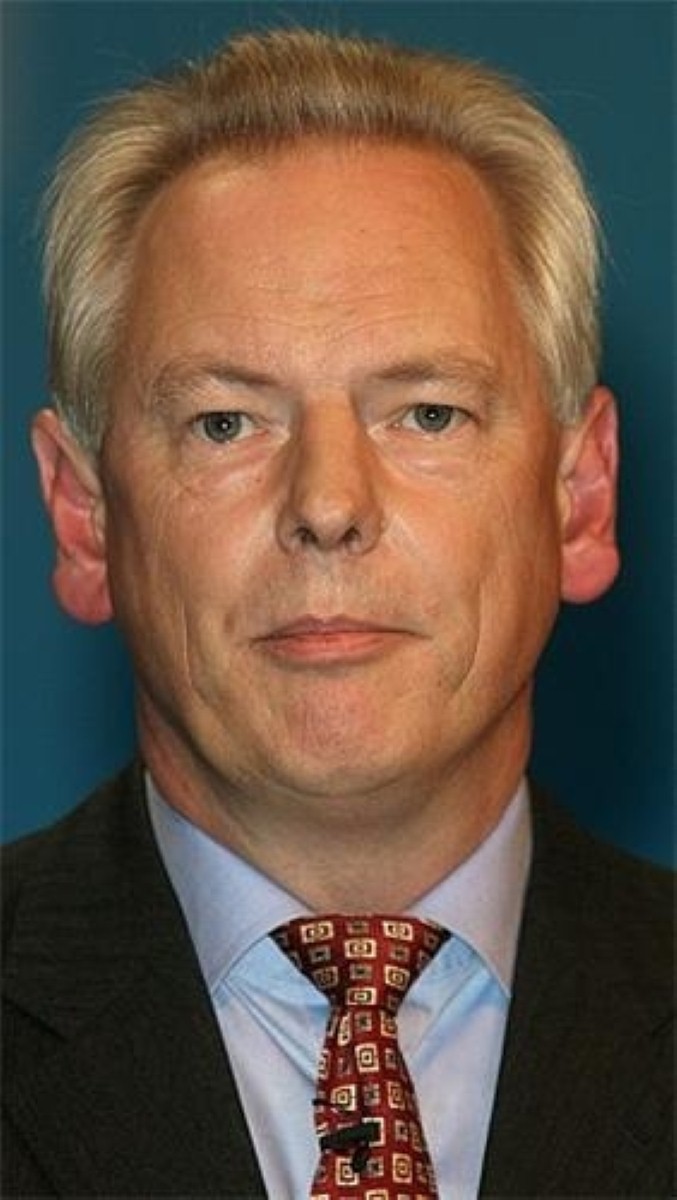 Strikes loom as talks with government break down

Widespread strikes are set to go ahead on Thursday after last-minute talks between unions and government appeared to break down.

Members of the Public and Commercial Services (PCS) union voted to join teachers in England and Wales in Thursday's day of action against government cuts.

"Again the government has shown no interest in actually negotiating on any of the key principles at the heart of this dispute," the union said.

"This is a dispute that is entirely of the government's making."

As the meeting broke up, minister for the Cabinet Office Francis Maude and chief secretary to the Treasury Danny Alexander, said: “While the talks are ongoing it is obviously disappointing that some unions have decided on industrial action. But what the recent ballot results show is that there is extremely limited support for the kind of strike action union leaders are calling for.

"We can assure the public now that we have rigorous contingency plans in place to ensure that their essential services are maintained during the strike action on Thursday."

The dispute centres on plans to reform public sector pensions.