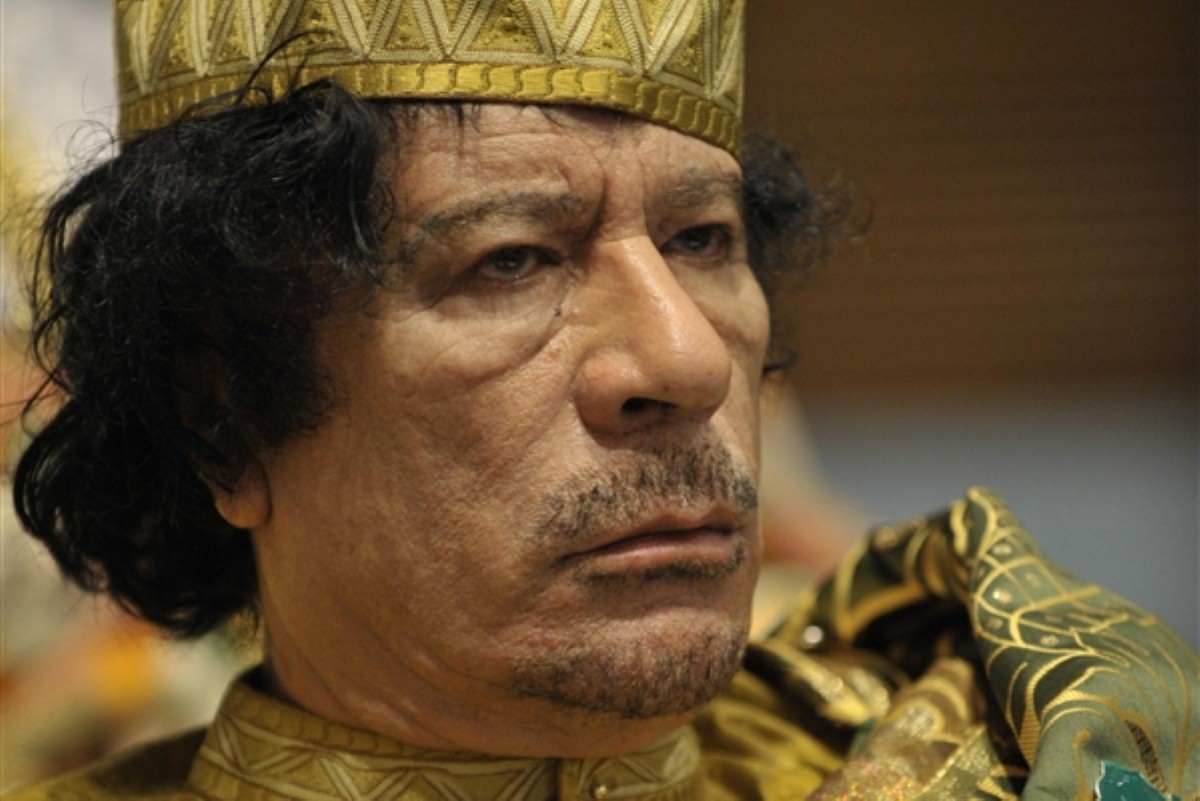 They found there were "reasonable grounds to believe the three suspects committed the alleged crimes" against humanity, specifically "murder and persecution".

"State policy was designed at the highest level of the state machinery, and aimed at quelling by any means, including by the use of lethal force, demonstrations of civilians against the regime of Muammar Muhammad Gaddafi," Al-Jazeera quoted judge Sanji Mmasenono Monageng as saying.

The brutal suppression of pro-democracy protests from February 15th to "at least" February 28th is the focus of the arrest warrants.

Western states stepped in to impose a no-fly zone over Libyan airspace to aid rebels shortly afterwards, creating an effective stalemate which has yet to be resolved.

Mr Moreno-Ocampo investigated the situation in Libya after it was referred to him by the UN security council's resolution 1970, passed on February 26th.

He said evidence showed Col Gaddafi had "personally ordered" attacks against civilians. The three were responsible for "widespread and systematic attack", he claimed.

Members may have cause to regret the move, as an ICC warrant against Col Gaddafi is unlikely to encourage him to abandon his grip on power.

"People at all levels of seniority should think carefully about the consequences of what they do – whether they are ordering attacks on civilians or carrying them out; whether they are firing rockets into residential areas or intimidating ordinary Libyans who want a better future," he said.

"Those involved must take full responsibility for their actions, and must be held to account."

This is only the second time in the ICC's history that it has ordered an arrest warrant against a sitting head of state.

Sudan's president Omar al-Bashir was indicted in 2009 over atrocities in Darfur. He has not yet been arrested.