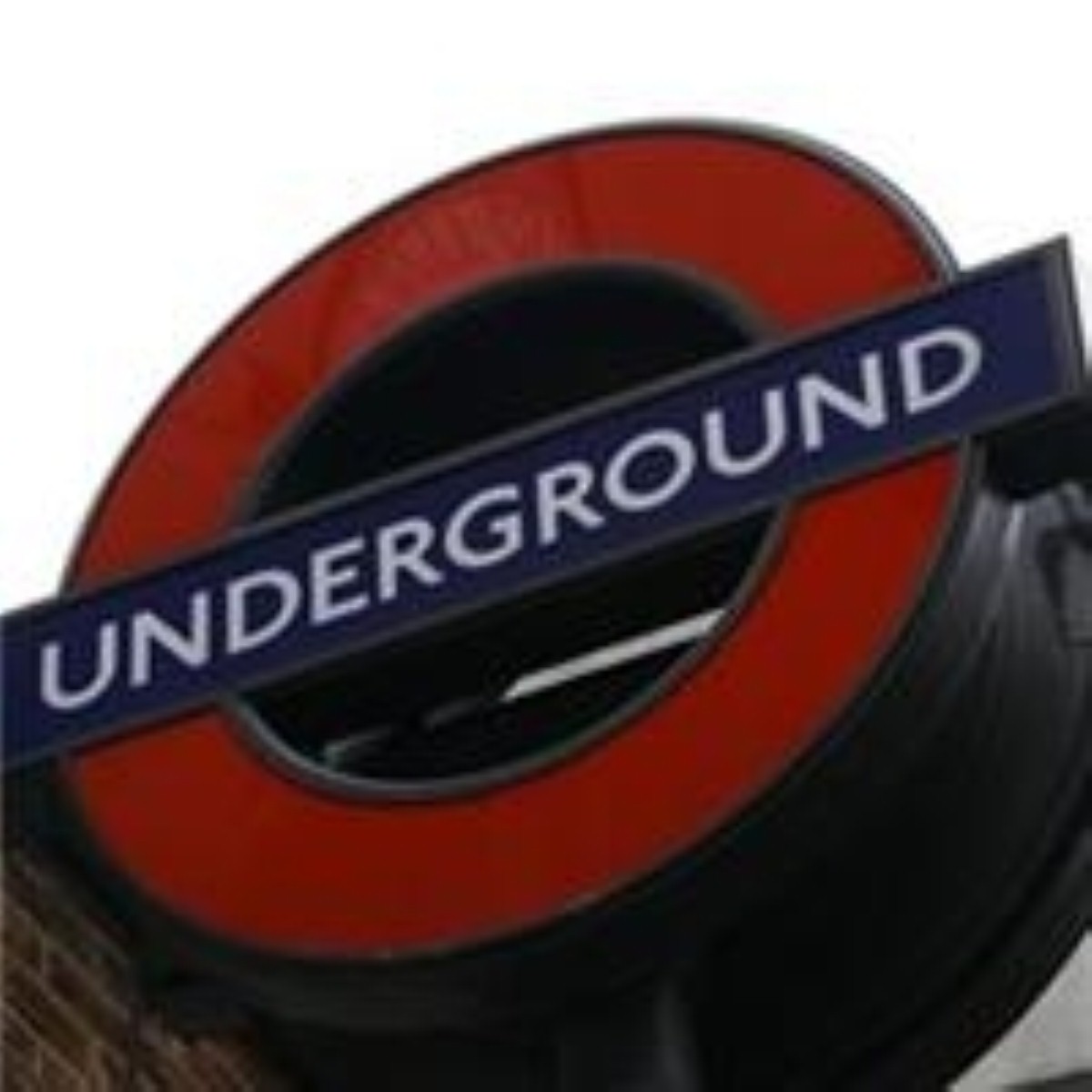 Londoners face more transport chaos this month after a new set of strikes were announced for later in June.

There will be four stoppages between June 19thth and July 1st, as the RMT continues the dispute over a sacked colleague.

The third action will take place from midday on June 29th to midnight on June 30th.

The final action will take place between midday and 21:00 BST on July 1st.

"RMT has made every possible effort to get Arwyn Thomas [a Northern line driver] back to work and it is the intransigence of LU [London Underground] management, who have dragged their heels and failed to reach agreement over the past month, that has left us with no choice to put this strike action on," RMT general secretary Bob Crow said.

"This is a clear cut case of victimisation and RMT calls on London Underground once again to stop the delaying tactics, and the continuing waste of hundreds of thousands of pounds that they have thrown at this case, and get Arwyn Thomas back to work."

The RMT believes the charges against Mr Thomas are "trumped up" due to allegations made against him during a previous strike. His tribunal reconvenes later this month.

A Transport for London spokesperson said: "It is completely mystifying that, having agreed with London Underground that the tribunal process should take its course, the RMT leadership is now threatening strike action again.

"We remain determined to improve the industrial relations climate and have been working with the RMT to ensure a jointly sponsored independent overview of disputes takes place."