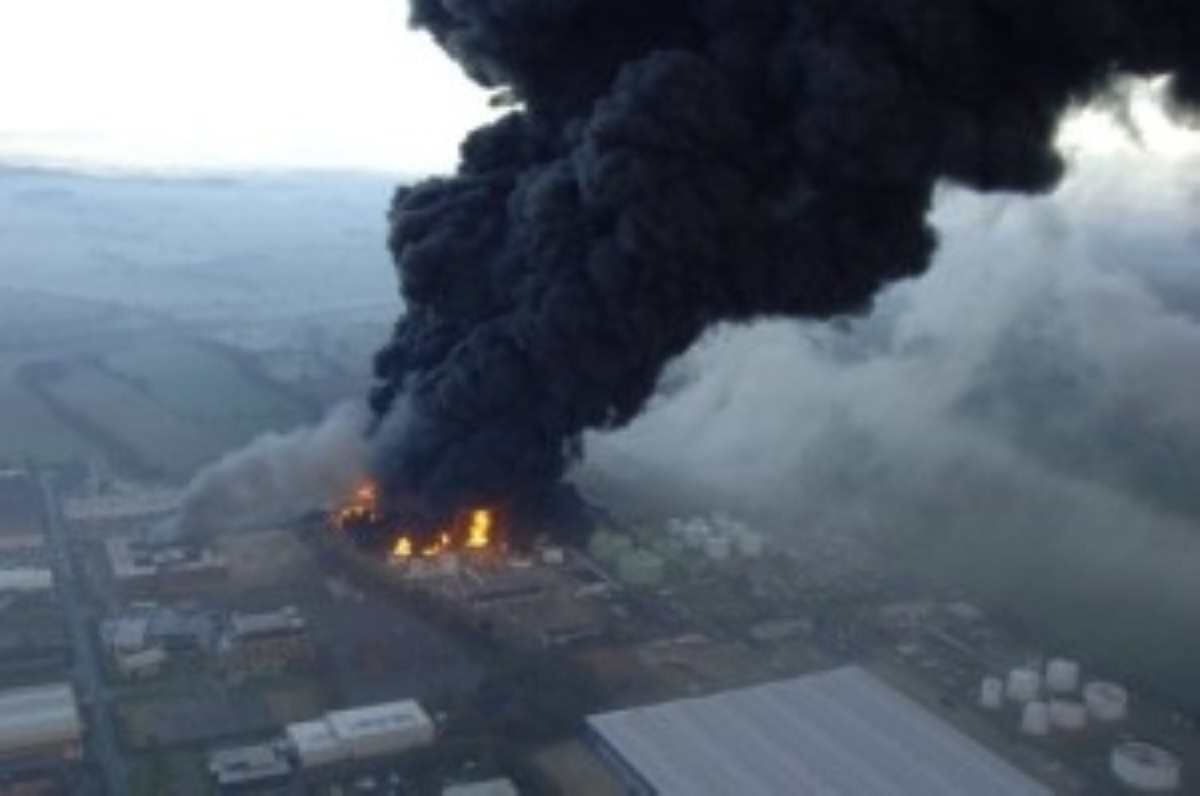 Future responses to ‘catastrophic’ events may be undermined by the coalition’s localism drive, a government adviser has told politics.co.uk.

Roy Wilsher, a national strategy adviser for the government and chief fire officer for Hertfordshire Fire and Rescue, said the need for greater planning “flies in the face” of ministers’ emphasis on handing local fire services more powers.

Large-scale flooding, industrial accidents and terrorist attacks are among the major incidents which require a coordinated response from more than one fire and rescue service and may be adversely affected.

“I think if you took an absolute purist approach to localism you could end up in a situation where fire services can’t work with each other anymore,” Mr Wilsher said.

“That’s not where the government is – but we’re in ongoing and significant discussions. We need to make sure that in the new world of less money and more localism we don’t lose the national stuff we need to do.”

In the event of a national emergency affecting a wide area the Cabinet’s emergency committee, Cobra, coordinates the response.

A separate operations centre in West Yorkshire mobilises resources, taking instructions from an operations room within the Department for Communities and Local Government (DCLG).

Mr Wilsher said he wanted to see a national equivalent of the local resilience forums set up in the Civil Contingencies Act 2004. These require all emergency responders and local authorities, together with other voluntary and utilities bodies, within a police area to work together.

A national equivalent would ensure that different fire services do not find cooperation becomes impossible because they are using different radios, breathing apparatus or other equipment.

These ‘interoperability’ issues – where different organisations cannot work together because their equipment prevents them from doing so – are increasingly being acknowledged as a problem.

The recent 7/7 inquiry found London Underground’s radios were not interoperable with those of the Metropolitan police, for example.

“The real trick is where the balance comes between localism and ensuring that national resilience,” Mr Wilsher added.

“It seems strange, I’m not really asking for more resources or anything. What I’m asking for is, in the drive to ‘sector-led’ and localism, not to lose sight of the fact that we need some central focus and interoperability.

“The emergency services being allowed to work with each other on a national level is very important.”

She commented: “The military couldn’t operate if every single military unit decided to buy their own guns, or couldn’t hear each other on the same radios. That’s the situation the emergency services are stuck in.

“I would say [ministerial opposition to a national-level body] comes from an ignorance of how much of a problem it is, and a real lack of understanding of how the emergency services operate.”

Labour MP Clive Betts, chair of the Commons’ communities and local government committee, said the Regional Fire Control Boards introduced by Labour were a “good example of how not to do things centrally”.

The nine proposed boards were originally announced in 2003 but are still not up and running. They now appear unlikely to be introduced.

“By all means you may occasionally need to have national plans and strategies, but you need to make sure people on the ground are part of that planning process,” Mr Betts said.

“I don’t think there’s incompatibility between a local fire authority taking decisions particular to its area, deciding where fire stations are, etc.

“There’s no difference between that and having the appropriate level at national emergencies. Not everything being done has to be done at a local level.”

“The NSC is clear that emergency responders must be able to work effectively with one another where an incident poses a threat to life, is protracted in nature or complex, where the consequences dictate that a single agency response is inadequate, and where the need for speed, efficiency and effectiveness is at a premium,” a spokesperson said.

“The government is therefore committed to improving the way the emergency services work together and with other key partners – such as transport operators – in an emergency.”

Improved ‘interoperability’ will be one of the government’s objectives as it seeks to mitigate the impact of terrorist attacks which cannot be stopped – part of the ‘Contest’ strategy for countering international terrorism launched in March 2010.