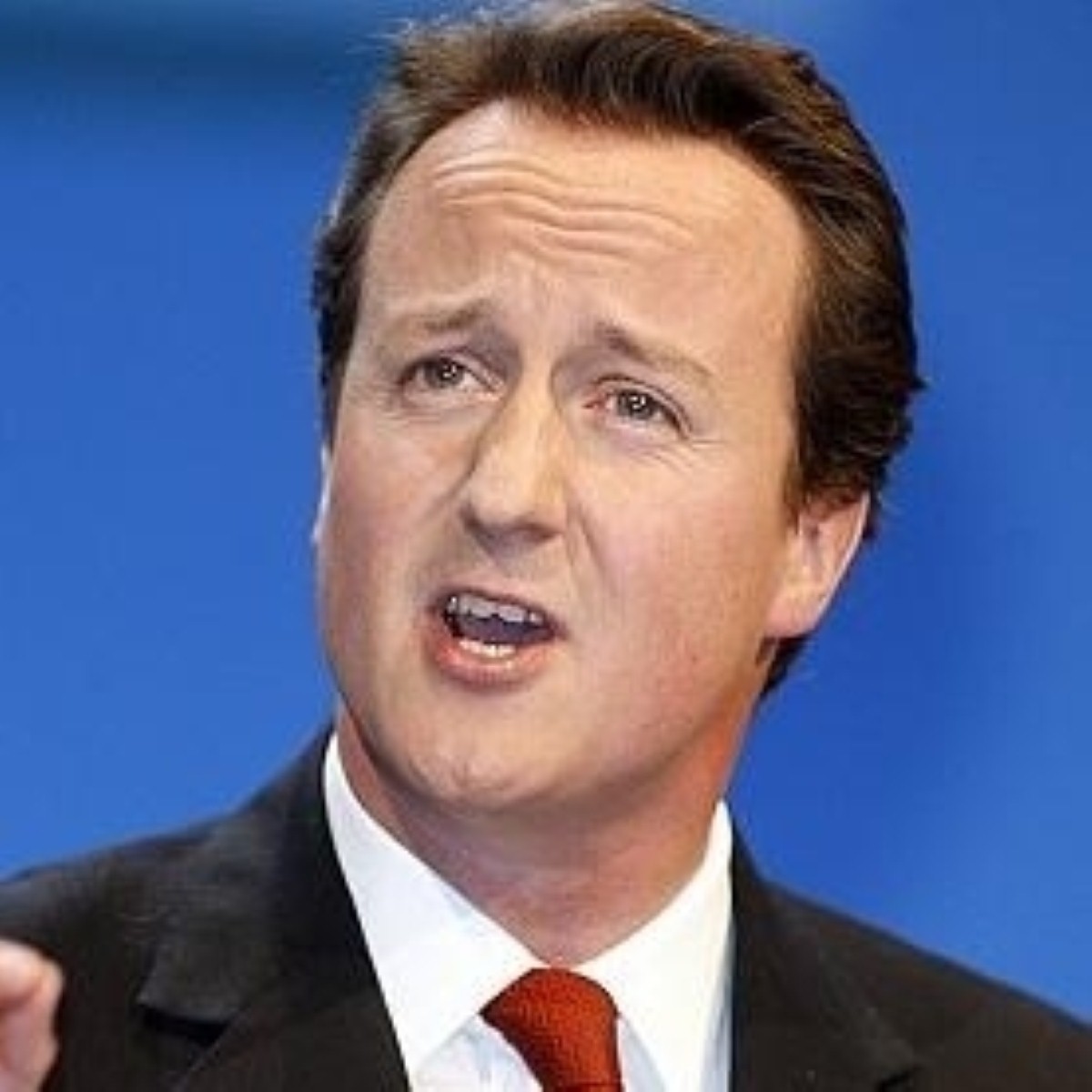 The prime minister announced he would bring forward a white paper outlining how ministers will promote his cherished ‘big society’ in an article earlier this year.

Now problems with NHS reforms and opposition from the Liberal Democrats have forced the paper’s publication back until July, the Financial Times reported.

“Nick does not want there to be any sense that the public sector can’t be a provider of good quality public services,” a Lib Dem official told the newspaper.

In February Mr Cameron wrote that the white paper would “put in place principles that will signal the decisive end of the old-fashioned, top-down, take-what-you’re-given model of public services”.

The Lib Dems object to the promotion of privatisation, however, and are fighting to limit the emphasis the final white paper will have on expanding private sector provision.

Mr Cameron wants to place the “burden of proof” on the state to justify why it should ever hold a monopoly on any public service.

“The grip of state control will be released and power will be placed in people’s hands,” Mr Cameron wrote in an article for the Telegraph newspaper.

“Professionals will see their discretion restored. There will be more freedom, more choice and more local control.”

Mr Cameron’s ‘big society’ agenda had not originally extended to localised public services, but he argued in February that decentralisation of public services is a key part of the idea.

That has resulted in significant opposition from his coalition partners, giving the Lib Dems another opportunity to signal to their grassroots that the party is having a significant influence on the Conservatives in government.

The white paper was originally due to be published last autumn.