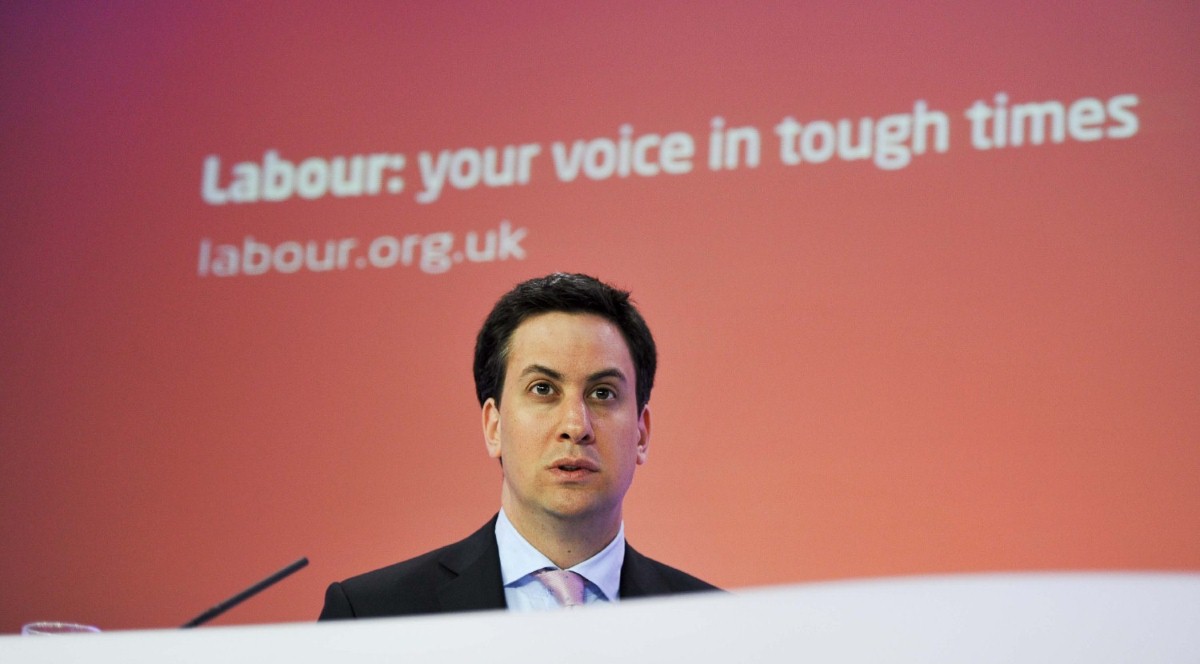 Labour has dropped points and is now neck-and-neck with the Conservative party, a new opinion poll suggests.

In a development which will heighten concerns among Labour members about the performance of leader Ed Miliband, the opposition dropped two points in the latest ComRes poll for the Independent.

The drop puts them level with the Conservatives on 37%, who lost one point.

The Liberal Democrats showed evidence of picking themselves up off the floor with a recovery of one point, to 12%.

The minor recovery could be a sign that Nick Clegg’s public spat with the Conservatives over NHS reforms – thought to be a piece of pre-planned political theatre in some quarters – may have had some impact on voters.

Alternatively the bump could just represent a dead cat bounce, where a party’s fortunes are temporarily improved despite its terminal decline.

Nevertheless, Lib Dem strategists will be pleased that their response to disastrous local election results, to publicly distance themselves further from their coalition partners, shows some early signs of success.

Support for smaller parties, including the SNP, Ukip and the Greens is up two points.

Labour’s lead in the ComRes polls reached a high point of nine points when George Osborne first set out plans for spending cuts and has dropped away since then.

The party turned in an underwhelming performance at the local elections, winning back several councils but failing to win a majority in Wales and getting hammered by the nationalists in Scotland.

Mr Miliband has yet to convince many party members of his electability, with many opinion polls showing that he still lags behind his party in terms of popularity, unlike the prime minister, who consistently scores above the Conservatives.

A series of policy reviews launched after he won the election the leadership were designed to show that Labour was taking stock of why it lost touch with voters, but some critics have attacked them as inward looking when the country is crying out for a robust opposition.

Labour activists at the local election complained of having no alternative agenda to offer on the doorstep apart from their opposition to the speed and depth of the government’s planned spending cuts.