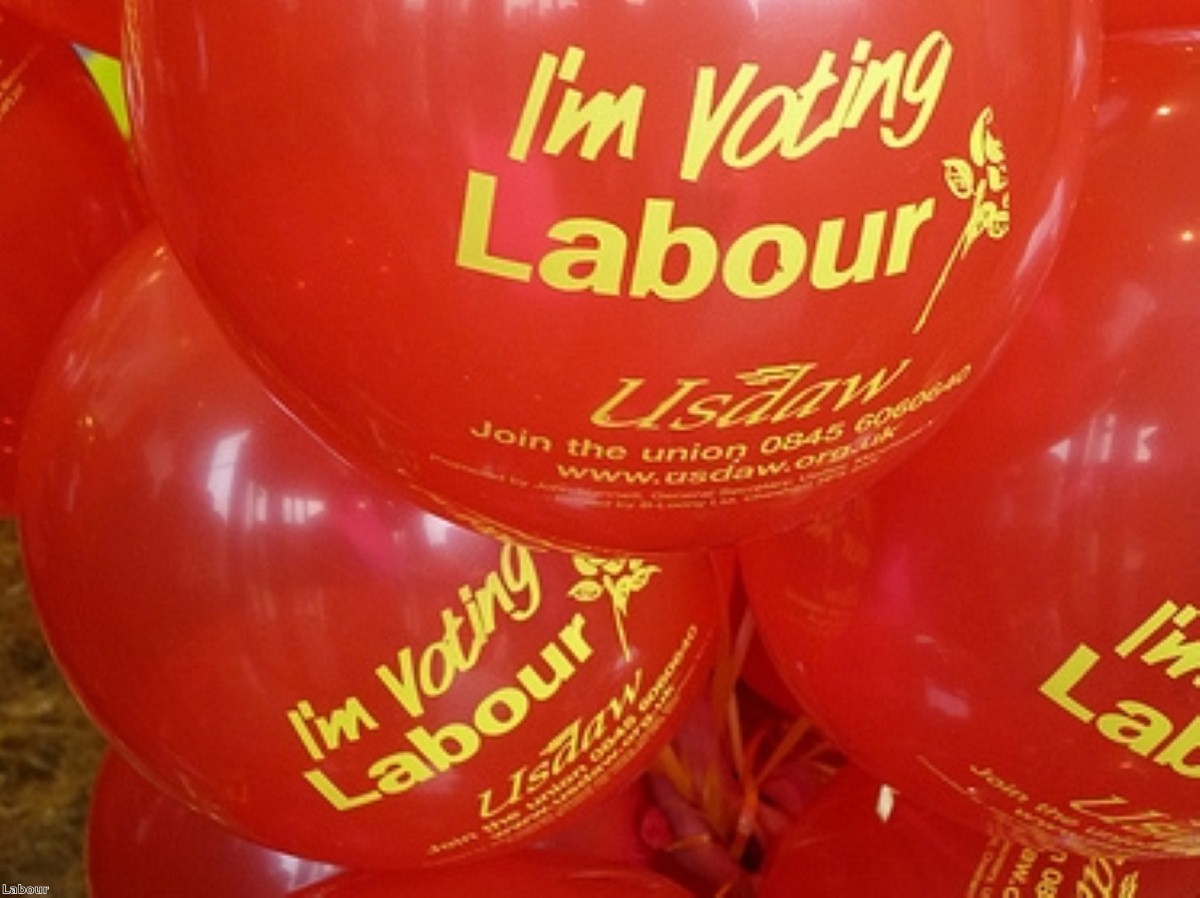 Late additions to the list of Labour’s councils are improving the party’s final showing from last month’s local elections.

A trend is emerging of Labour forming administrations in local authorities which have slipped into no overall control.

Reading, which had been a Conservative-Liberal Democrat coalition, is to be run as a minority Labour administration after the Green party abstained in the leader vote.

Wirral, another coalition which had reflected the national picture, saw the local Lib Dems decide to walk away from the Tories by abstaining in a no-confidence vote.

Labour ousted the Conservative Jeff Green from the leader of the council’s office, allowing Steve Foulkes to take his place. The switch is regarded as significant as Mr Green’s administration was seen to have been especially effective by his party.

Andy Sawford of the Local Government Information Unit thinktank said the number of additional councils being gained by Labour was significant.

“It’s interesting to see an appetite from Labour to take the lead in these councils, particularly given that they’re going to have to push through difficult decisions and taking over budgets they didn’t set previously, in a very difficult context,” he told politics.co.uk.

“It also suggests there has been a weakening of the Liberal Democrats, not just in terms of numbers but also their willingness to continue in local administrations with other parties.”

Labour gained overall control of 57 councils after elections in England on May 5th, increasing their total by 26.

The additions from councils in no overall control, which were reduced in number by 21 to 55, increases the party’s influence in town halls across the country.

But the Conservatives remain the dominant force in local government, controlling 157 councils.

The Liberal Democrats were reduced from 19 to ten councils on May 5th, however.