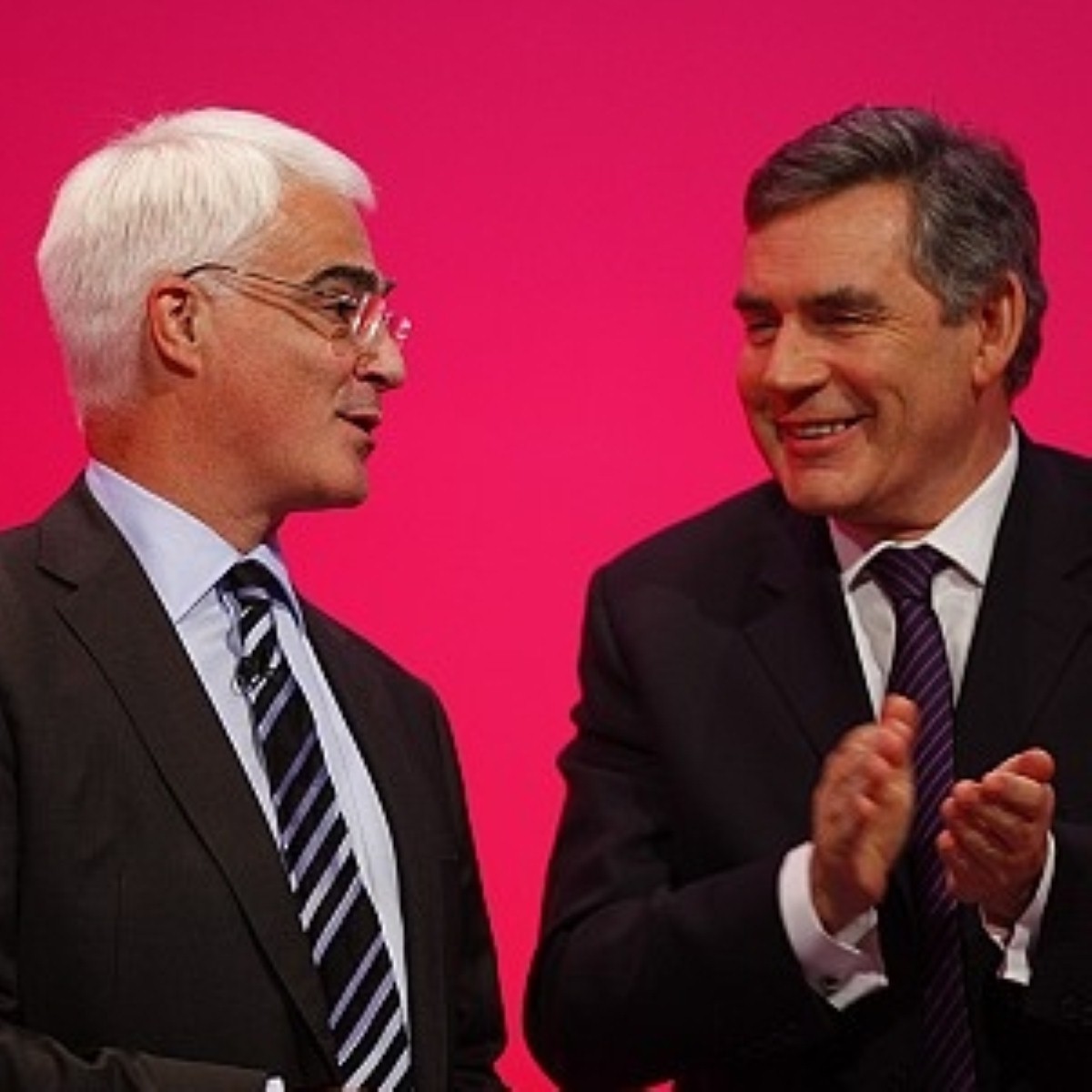 The former prime minister is known to be interested in the job but is struggling to attract support from key figures within Britain.

David Cameron said he thought Mr Brown “might not be the most appropriate person for the job” as he ruled out his support for the ex-Labour leader.

Now Mr Darling, who remained in No 11 despite strained relations with Mr Brown throughout the latter’s premiership, has made clear he prefers France’s finance minister.

“In the field of those who have declared so far, I think she is the best,” he told the Observer newspaper.

“I knew her throughout my three years as chancellor. One of the advantages she has is that having worked in the United States as a lawyer for many years she is able to see the world through American eyes in a way someone based in continental Europe cannot do. At the same time she is from the eurozone.

“She has an easygoing manner and she gets on with people exceptionally well. I remember a meeting of Ecofin [EU finance ministers] dealing with the Greek crisis last May and it was her determination that the meeting would not end before there was an agreement, which meant there was an agreement.”

Mr Brown’s successor Ed Miliband has been less coy in backing his former mentor, saying the Kirkcaldy and Cowdenbeath MP was “an eminently qualified person for the job”.

Mr Cameron may not support Ms Lagarde, however. He told the Today programme last month that he would prefer to see an IMF head from outside western countries.

“I certainly don’t want a washed-up politician from another country,” he added.

Speculation about the next head of the IMF accelerated after Dominique Strauss-Khan quit earlier this month, following his arrest on charges of sexual assault.