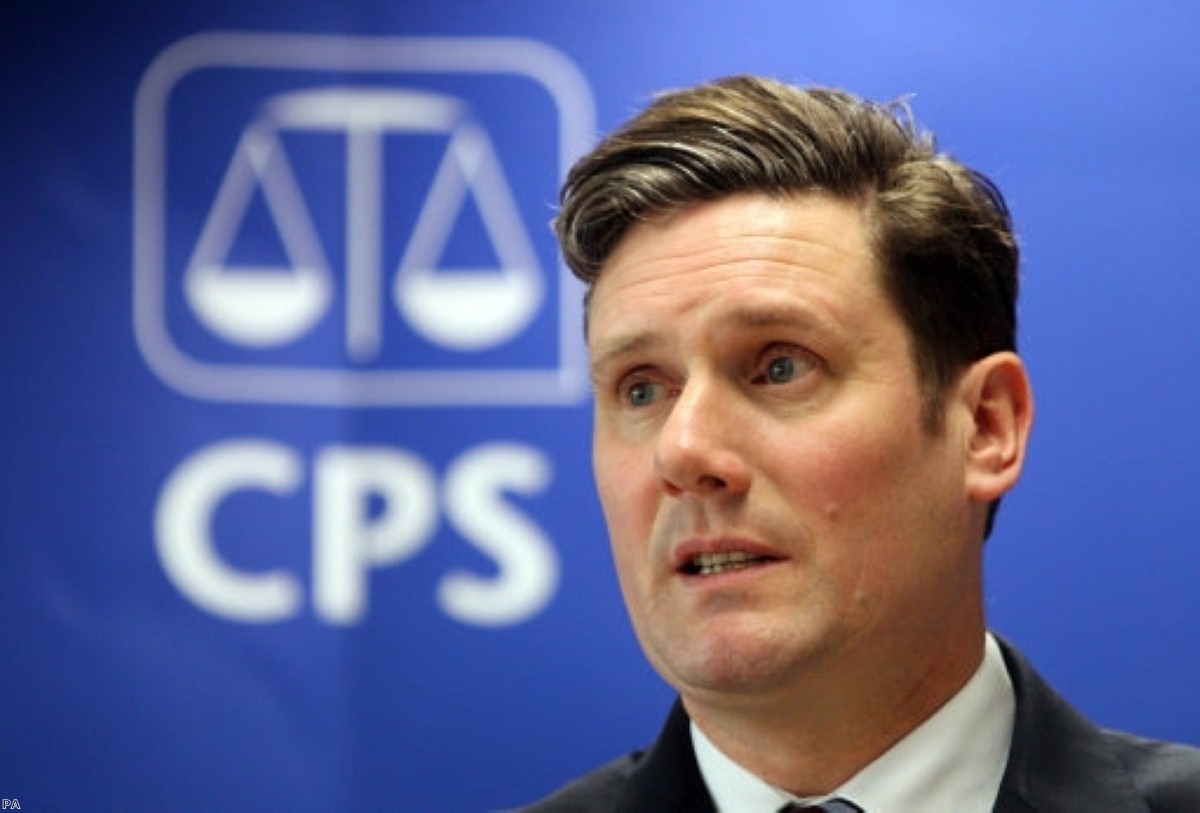 The officer involved in the death of Ian Tomlinson during the G20 demonstrations in 2009 has been charged with manslaughter.

Mr Starmer said the conflicting medical findings were no longer a problem due to the inquest’s findings, which had raised new evidence.

“Even with remaining difficulties over medical evidence, there’s sufficient evidence to provide realistic prospect of conviction,” the director of public prosecutions said.

“We are satisfied that the position in relation to the medical evidence about the cause of death has clearly changed.

“The difficulties that would now confront any prosecution have changed in nature and scale from last year when a decision was taken not to prosecute, although it is clear that real difficulties remain.”

PC Simon Harwood has been summoned to the magistrate’s court in Westminster to be charged next month.

Mr Tomlinson’s family were told about the decision before the announcement was made at the CPS.

“We welcome today’s decision to bring a charge of manslaughter against the officer,” they said in a statement.

“We believe this is the right decision. What we have always wanted is to achieve justice for Ian and to show that police officers are not above the law.”

Original reports suggested that Mr Tomlinson had a heart attack, but video evidence emerged later showing that he had been walking away from the police when he was hit by a baton and pushed to the floor.

The jury found that “abdominal haemorrhage due to blunt force trauma to the abdomen in association with cirrhosis of the liver” was the cause of death.