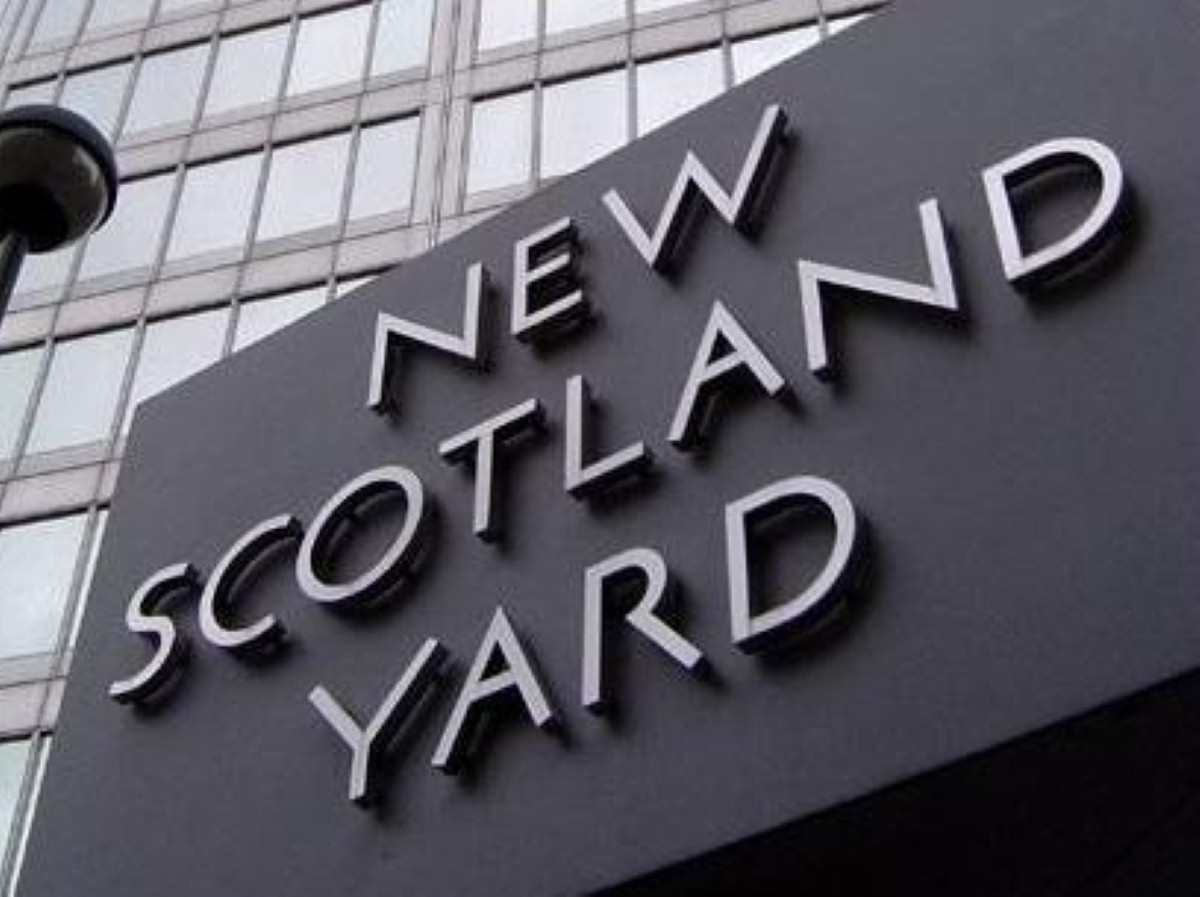 Police in the dock: Yates evidence contradicted by legal letter

Evidence has been submitted to MPs which flatly contradicts statements from the acting deputy commissioner of the Metropolitan police to Commons committees.

The development brings serious pressure on John Yates, long seen as a reliable public face in controversial police investigations, as MPs write to him to demand answers about his claims.

It comes as Scotland Yard redoubles its efforts in the phone-hacking case, arresting two News of the World journalists and searching their home.

News of the World journalists arrested over phone-hacking

Mr Yates told MPs on two separate Commons committees last week that police only found ten to 12 victims of phone-hacking because prosecutors had instructed them that that hacked messages needed to have been heard before their intended recipient.

Prosecutors told police that the Computer Misuse Act allowed for prosecution regardless of whether the intended recipient had heard the message or not, he wrote.

He went on to argue that one in-house Crown Prosecution Service (CPS) lawyer had raised the possibility that prosecutions required the message to have been unheard under the Regulation of Investigatory Powers Act (Ripa). Mr Starmer described that view as “very, very untested”.

Pressed by MPs later, Mr Starmer said the Ripa legislation was “ambiguous” but that his view was that the “narrow definition” was incorrect.

Prosecuting counsel David Perry QC “is clear that he did not at any stage give a definitive view that the narrow interpretation was the only possible interpretation”, Mr Starmer added.

Regardless, successful charges brought against Clive Goodman and Glenn Mulcaire included instances where the message had already been heard, he wrote.

The letter is a potentially devastating development for Mr Yates, who told MPs that the narrow legal interpretation had “permeated the entire investigation”.

“Mr Starmer, you have been very clear, open and transparent with this committee today, and your letter is very clear,” he said at the end of the DPP’s testimony.

“It’s the most astonishing letter. You are very, very clear about the evidence given and it does, in our view, contradict what was told to this committee by Mr Yates last week.

“We will be pursing it in our own way.”

Mr Starmer said he had sent a copy of the letter to Mr Yates.

“He did respond. He did not identify any factual inaccuracies,” Mr Starmer said.

Lib Dem committee member Julian Huppert described the letter as one of the most compelling pieces of legal advice he had ever read.

Witnesses at Commons committee hearings are not questioned under oath.

The development seems to corroborate the arguments of those who accuse the Met of dragging its feet over the phone-hacking scandal so as to preserve its relationship with the News of the World.

“In my view the legal advice given by the CPS to the Metropolitan police on the interpretation of the relevant offences did not limit the scope and extent of the criminal investigation,” Mr Starmer told MPs.