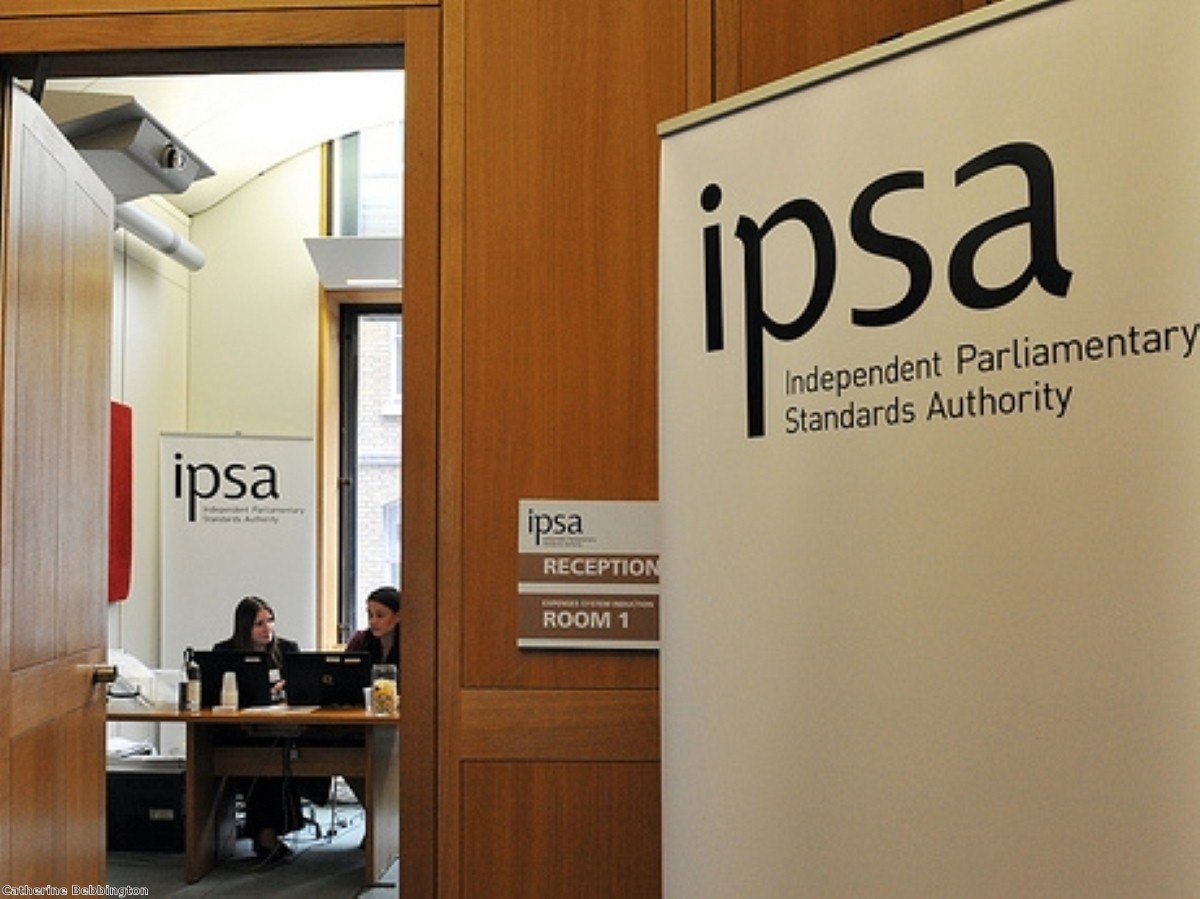 MPs will be able to claim thousands more pounds after the expenses watchdog made significant changes to the allowances system.

The Independent Parliamentary Standards Authority (Ipsa) was forced into making the changes after pressure from frustrated backbenchers prompted David Cameron to threaten forced reforms from above.

Expanded use of credit cards paid for by the public and direct lump sum payments are being combined with vaguer reforms making it easier to make mileage claims and simplifying office budget costs.

MPs had done everything they could to complain about the new regime after Ipsa was established in the wake of the expenses scandal.

After the prime minister attacked the “pain and difficulty” the new rules had caused many in a speech to MPs last December, a consultation was launched as part of the review which concluded today.

“It is right and fair to keep the rules on MPs’ expenses under review, to make sure they are appropriate and to see they evolve as is necessary to meet the needs of the public and MPs,” Ipsa chairman Sir Ian Kennedy said.

“From the consultation it is clear there are some areas which would benefit from change and some which should not be changed. The key to the changes is that there can be no going back to the old ways but we must be fair to MPs and ensure that there are robust mechanisms of accountability and transparency for the taxpayer.”

Other changes announced today include a redefinition of the ‘London area’, which now covers 97 MPs and only stretches 20 miles from Westminster. Those whose constituencies lie outside this border will be permitted second homes.

MPs’ staffing budgets are being revised “to reflect the needs of MPs’ offices”, while more MPs with children will be covered by caring support.

Sir Ian pointed out that Ipsa has already saved the public £18 million. The changes are expected to cost the taxpayer up to £4 million a year.

“Ipsa was required by parliament to make a clean break: introducing independence, openness and transparency to the system. We have done so,” he added/

“There have been no scandals and the system is working. These are helpful strides forward on the way to restoring the public’s confidence in parliament.”