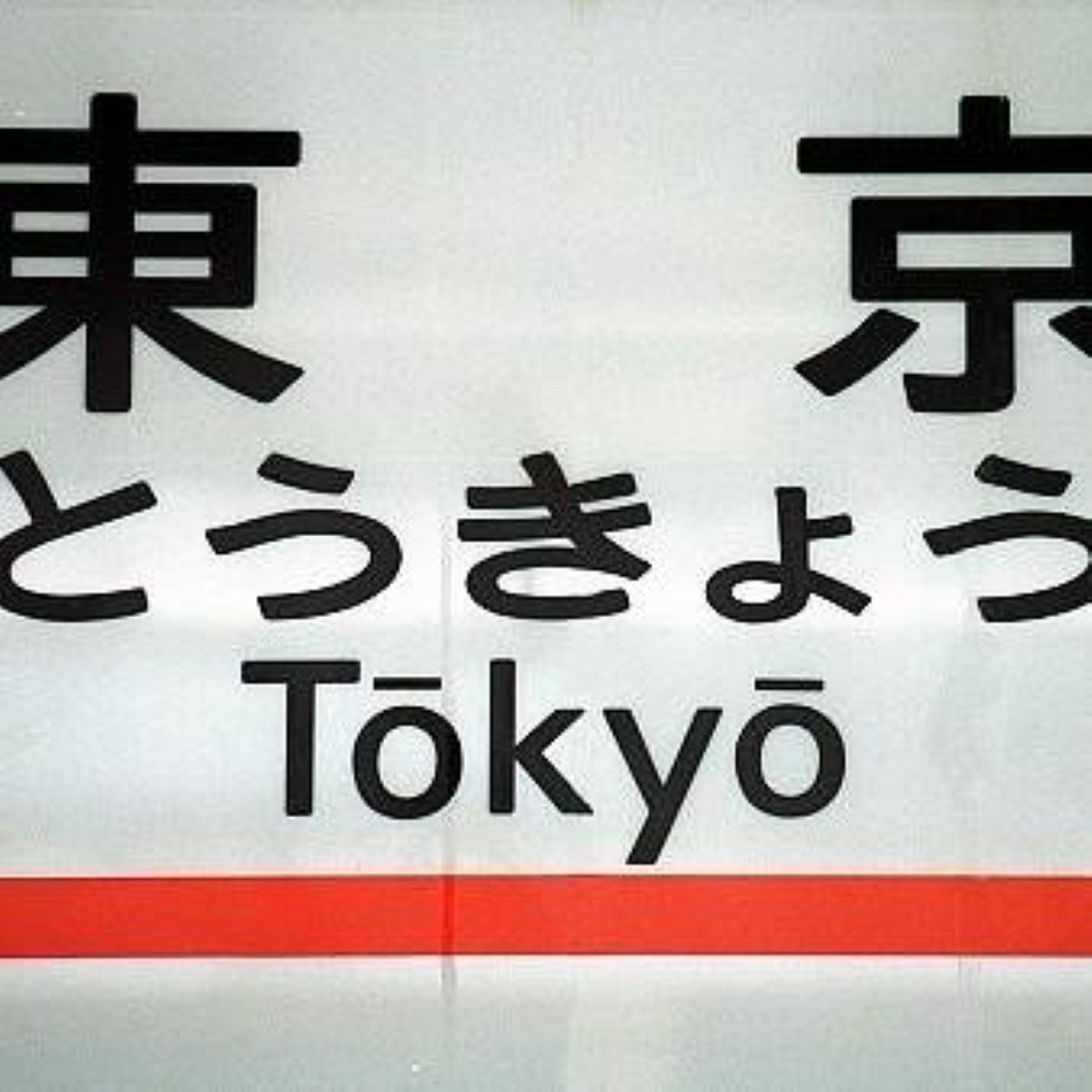 France told its citizens to leave the area some time ago, saying Japanese authorities had “visibly lost control” at the Fukushima nuclear facility, but the Foreign Office was slower to offer similar advice.

“The most recent advice from the UK’s chief scientific adviser remains that for those outside the exclusion zone set up by the Japanese authorities there is no real human health issue that people should be concerned about,” the Foreign Office said today.

“This advice is kept under constant review. However, due to the evolving situation at the Fukushima nuclear facility and potential disruptions to the supply of goods, transport, communications, power and other infrastructure, British nationals in Tokyo and to the north of Tokyo should consider leaving the area.”

The government continues to advise against “all non essential travel” to Tokyo and north-eastern Japan following the earthquake last week.