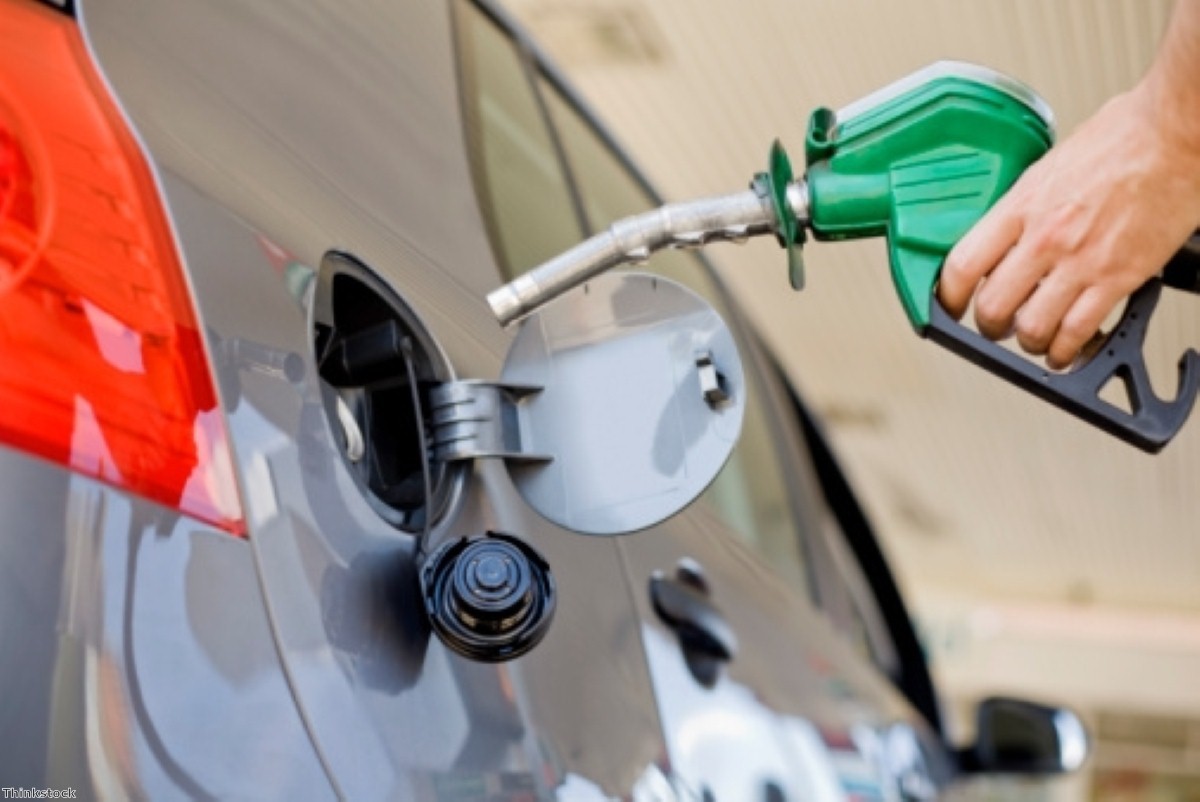 Labour has lost a vote on petrol prices, after a debate calling for a cut in the level of VAT at the pump.

The party wrote to Liberal Democrats urging them to support the move and hoped some backbench Tory MPs would join them.

But there were concerns that the Labour plan would actually be illegal under EU law, which prevents a country having more than three VAT rates.

Shadow chief secretary to the Treasury Angela Eagle responded: “Tory and Lib Dem MPs have missed an opportunity to put right some of their mistake on the VAT rise.

“They have voted against using extra money from the bank levy to give some immediate relief to hard-pressed motorists across the country.

“I hope they think again when they return to their constituencies this weekend and join us in urging the Chancellor to act on rising fuel prices in the Budget next week.”

The UK already has zero per cent, five per cent and 20% rates. Cancelling the VAT rise on petrol would put it at 17.5% and therefore be illegal under European law.

Justine Greening, economic secretary to the Treasury, said: “Ed Balls has got his facts wrong. Labour are proposing a tax cut that is illegal under EU law – a law they negotiated in 2009.

Mr Balls, shadow chancellor, said it would be possible to negotiate the move with the EU, however.

“The VAT rise in January was the wrong tax at the wrong time,” shadow Treasury minister Angela Eagle, who will speak for Labour, wrote to Lib Dem MPs.

“Raising VAT was a political choice arising from the Conservative-led government’s decision to cut the deficit deeper and faster than any other major economy in the world.”