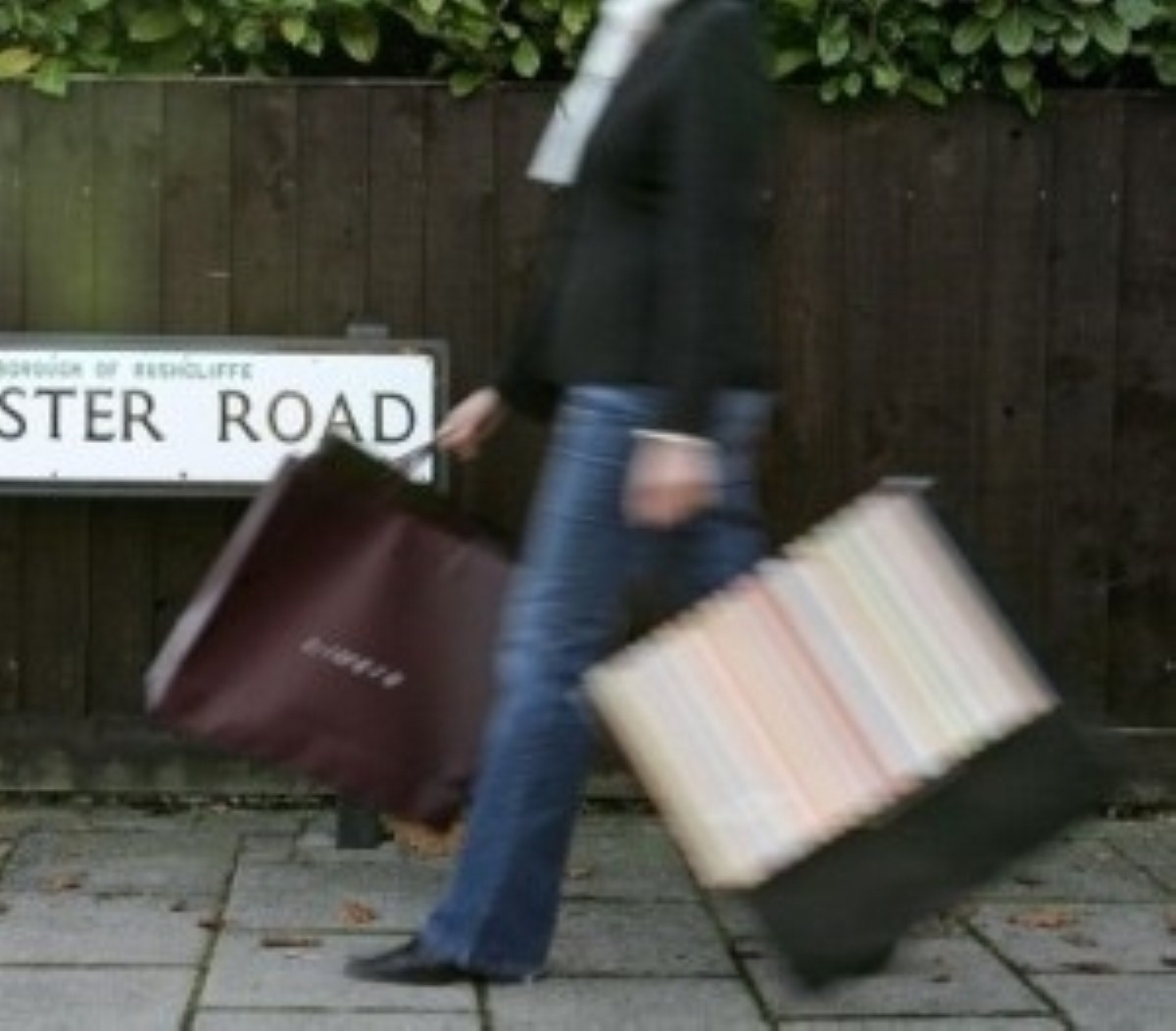 Entrepreneurs and the wealthy will be able to bypass the coalition’s immigration clampdown, the government has confirmed.

Immigration minister Damian Green has announced he will allow ‘investors’ with at least £5 million available to invest in government bonds and shares to gain residency after three years.

That raises the bar on current requirements, which allow residency after five years following a £1 million investment.

Those in a hurry will be able to gain residency after just two years if they make £10 million available.

“Our new exceptional talent route will ensure that we continue to allow the brightest and the best who can make a valued contribution into the UK,” Mr Green said.

“This comes at a time of major reform to the immigration system to bring net migration back down to the tens of thousands.”

It has already taken steps to cut the numbers entering the UK from outside Europe and is now assessing what steps can be taken to cut down immigration via the student route.

“However, it will be interesting to understand the long term benefit to the UK of the increased investment in return for accelerated settlement given the relevantly short period of time the investment will have to be held in the UK.

“It may be that the government is focused on long term income and tax expenditure and not capital investment.”

The full impact will not become clear before the next Budget, he suggested, because of the ongoing question of whether current tax rates may discourage would-be investors from “throwing their lot in with the UK”.

A second route, permitting entrepreneurs to qualify for a visa if they have £50,000 of capital available, is also to be introduced. Currently the minimum capital requirement is £200,000.

Those who create ten jobs or turn over £5 million in a three-year period will also be allowed to settle in the UK more quickly.

An ‘exceptional talent’ immigration route is to be set up, allowing 1,000 migrants with impeccable scientific or cultural CVs into Britain.

“Today I have sent out a clear message – the UK remains open for business and we want those who have the most to offer to come and settle here,” Mr Green added.

“Entrepreneurs and investors can play a major part in our economic recovery and I want to do everything I can to ensure that Britain remains an attractive destination for them.

“Last year we issued far too few visas to those who wish to set up a business or invest in the UK – I intend to change that.”

Mr Green announced he has doubled the amount of time UK residents are required to spend in the country to qualify for residency. The number of days permitted outside Britain is to increase from 90 to 180.

“Today’s announcement is a positive message about UK immigration and reinforces the reassurance from government that the UK is open for business and keen to attract investment,” Mr Paterson added.

“However, it comes in the midst less positive messaging for companies that employ migrant workers.”