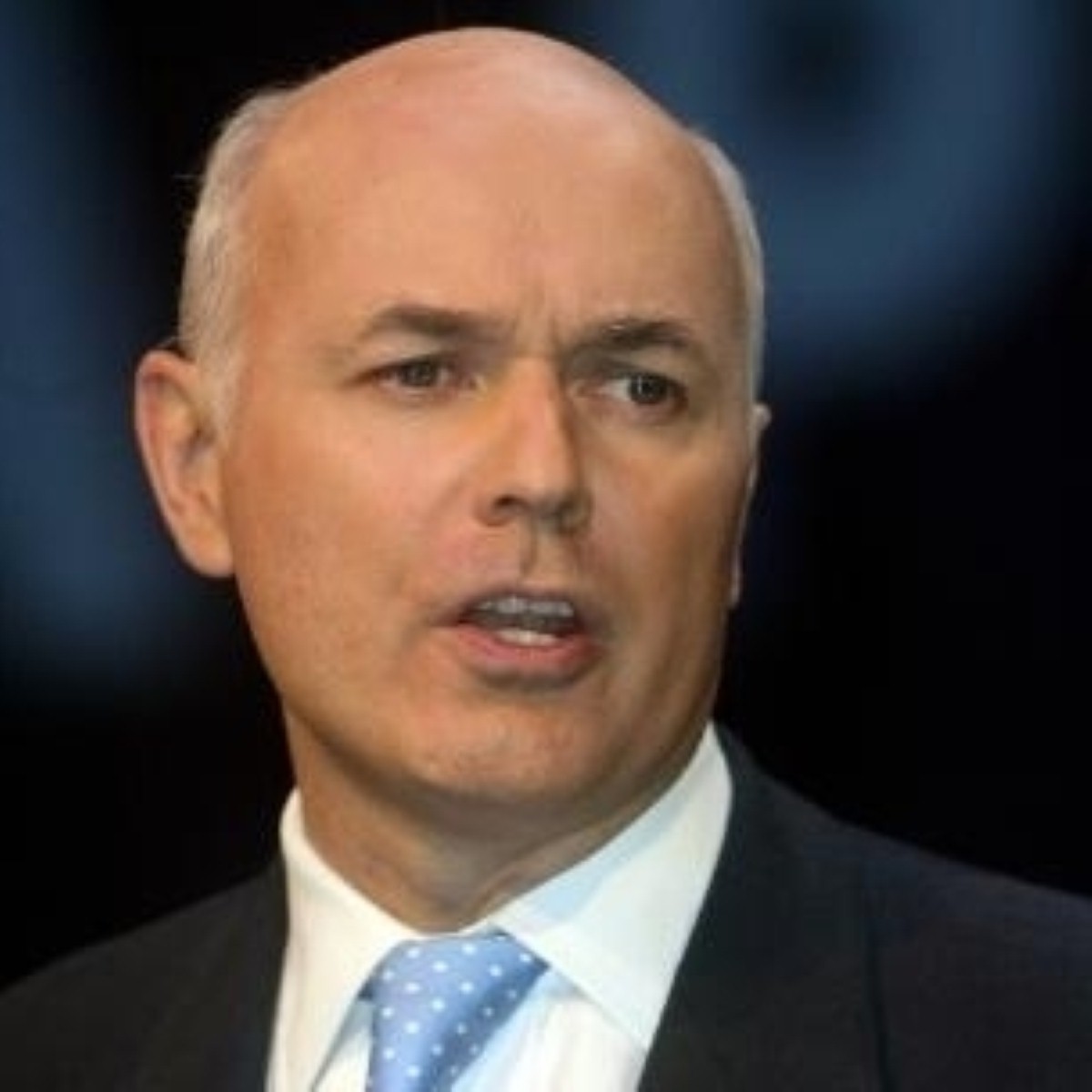 Speaking at the Keith Joseph Memorial Lecture, the work and pensions secretary said giving the poor more money did not alleviate their situation.

Mr Duncan Smith criticised the previous Labour government for adopting a “narrow interpretation” of poverty, “fixated” on income, arguing for the importance of getting people back to work.

“Instead of looking at why people have to live in poverty, the political classes have become damagingly fixated by income levels alone,” he said.

“By inflating incomes through benefits and tax credits, the previous government hailed early watershed victories claiming significant numbers of people had been ‘lifted’ out of poverty, by virtue of moving them above the poverty line.”

Mr Duncan Smith argued instead that the best way to fight poverty was to get people back into work and challenge attitudes.

“So, this narrative goes, a family living in poverty one day would wake up free from it the next, simply by a money transfer,” he said. ” Yet any right minded person must know that it needs more than that to set someone free. Something else in their lives needs to change.

“When you measure the effect on real life outcomes, the extra money may actually have made things worse. You have failed to tackle the root cause of the problem – the damaging addiction. Unless something changes in the adult’s life, nothing changes for the child.”

The work and pensions secretary has outlined sweeping changes to the welfare system, centring on the replacement of multiple benefits with a universal credit, in a bid to “make work pay” and reduce the number of people who claim state benefits.