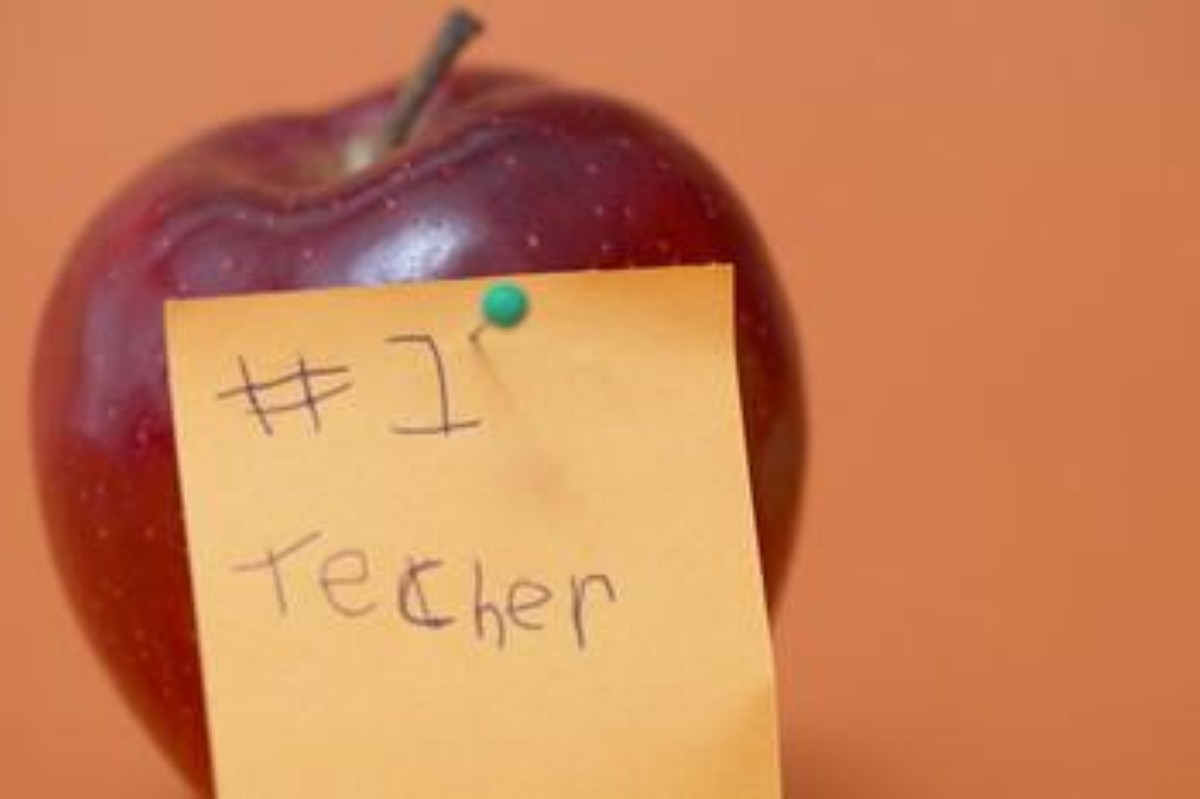 The biggest shake-up of special needs education for 30 years has been launched by Lib Dem minister Sarah Teather.

Ministers hope the move will end the problem of children ‘falling through the gap’ between different service providers, which occurs when it is not clear who is responsible for delivering on the statement of support local authorities currently provide.

But Labour warned that spending cuts and plans to fragment NHS and education services would undermine the impact of the changes.

“We have heard time and time again that parents are frustrated with endless delays to getting the help their child needs, and by being caught in the middle when local services don’t work together,” children’s minister Ms Teather said.

“Parents and voluntary organisations have given us overwhelming examples where they have felt let down by local services.

“At the moment there is an appalling situation where public money is being wasted as children are growing out of equipment, like wheelchairs, before they even arrive. The new single assessment process and plan will tackle this issue and mean that parents don’t feel they have to push to get the services they are entitled to.”

The government proposes ensuring the new plan runs from birth to 25 years old and wants to overhaul teacher training, give local authorities more independence and give parents greater choice of schools.

The coalition has been frustrated by the current ‘adversarial’ assessment process, which it says has undermined parents’ confidence in the system.

By uniting SEN provision under a single umbrella it hopes to solve the problem. The move has been welcomed by the National Association of Special Educational Needs.

Chief executive Lorraine Petersen said: “There has long been a need for a more coherent joined-up approach to the assessment of children and young people identified as having SEN.

“We are also pleased to see a clear emphasis on training and development for staff in schools – building on the schools white paper. We need our teachers to be well trained and confident to identify needs and barriers to learning and provide the right support early on.”

Shadow education secretary Andy Burnham said it was “scandalous” that the coalition had taken so long to come up with its SEN proposals.

“The green paper sets out a vision of integrated services but the Tory-led Government’s own health and education reforms make that harder,” he said.

“They are breaking down our NHS and education system into fragmented parts – this makes it much harder to plan and commission the complex services these children need and risks them falling between the cracks.

“The proposed changes to admissions for children with SEN leaves parents with no guarantees in the education free market that the secretary of state is creating.”