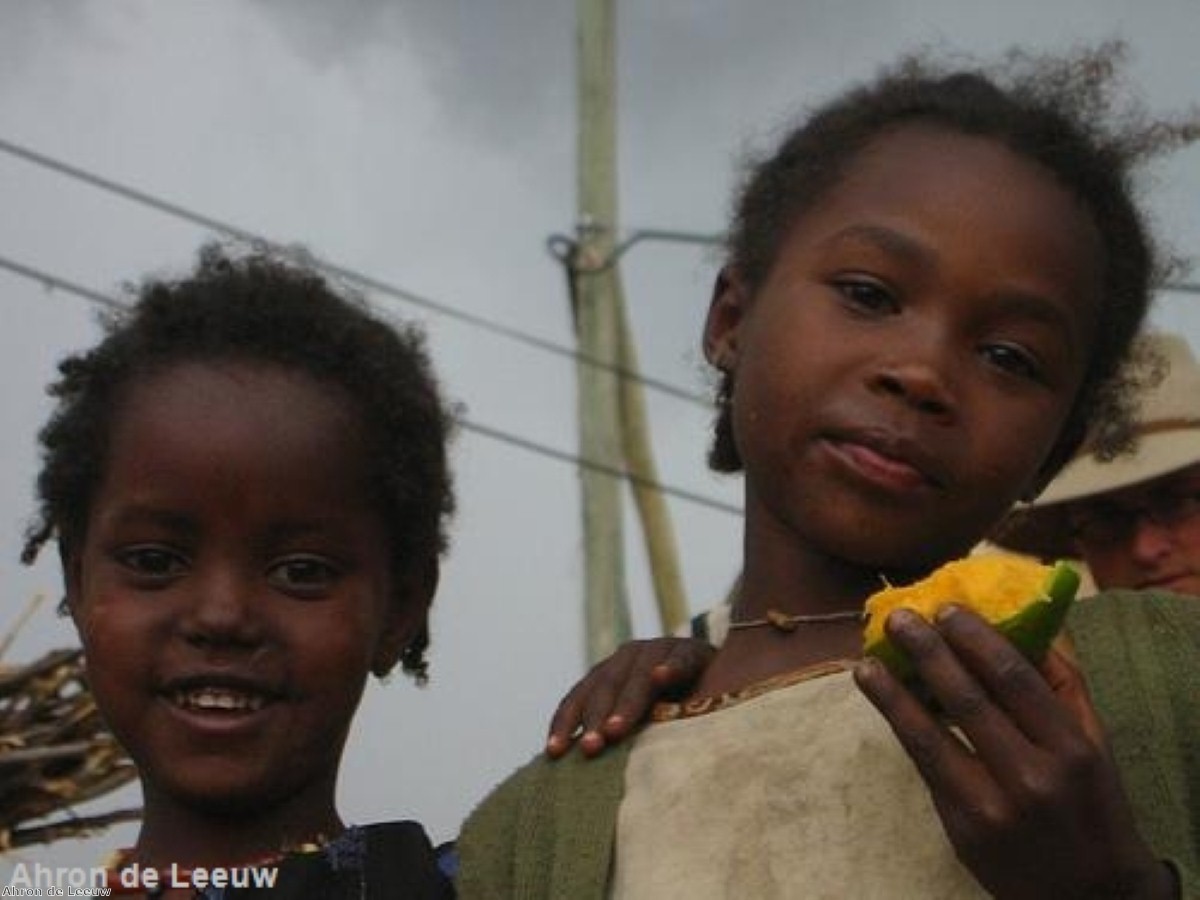 Britain has shaken up its international development budget by placing renewed emphasis on poor countries which directly affect the UK’s national security.

The move means 16 countries including Angola, Niger, Cameroon and Lesotho will no longer receive any funding from Britain. Neither will Russia, Iraq, Vietnam Bosnia, Serbia and Burundi.

Instead countries which pose a greater risk to British national security have been prioritised, including Afghanistan, Pakistan, Yemen and Somalia.

Wider foreign policy goals are also now linked to development money. Pakistan will have to take tangible steps to build a more dynamic economy and tackle corruption if it is to receive increased support.

The shift reflects the strategic defence and security review’s commitment to spend 30% of the aid budget on conflict-hit states.

“In terms of the suggestion that we are securitising aid, we are dealing with parts of the world where people are doubly cursed – not only because they live in extreme poverty but also because they live in very conflicted societies,” international development secretary Andrew Mitchell told the Today programme.

Speaking in the Commons this afternoon, he told MPs the focus on tackling ill-health and diseases in poor countries would “dramatically increase”.

He added: “We will deal with the root causes of conflict and help to deal with more stable countries.”

The international development secretary attempted to take the edge off the shift by announcing more money for the world’s poorest countries, including Ethiopia, Nigeria and Bangladesh.

Ethiopia will become Britain’s biggest bilateral programme over the next two years. Bangladesh will see aid doubled in the next four years.

“Aid can perform miracles but it must be well-spent and properly targeted,” Mr Mitchell said.

Shadow international development secretary Harriet Harman expressed concerns about the blurring of DfID’s aims with those of other government departments.

“We’re absolutely committed to upholding our security and countering terrorism but that must be the responsibility of the Ministry of Defence and the Foreign and Commonwealth Office,” she said.

“We will back him in his work if he keeps faith with British generosity and with our duty to the world’s poor.”