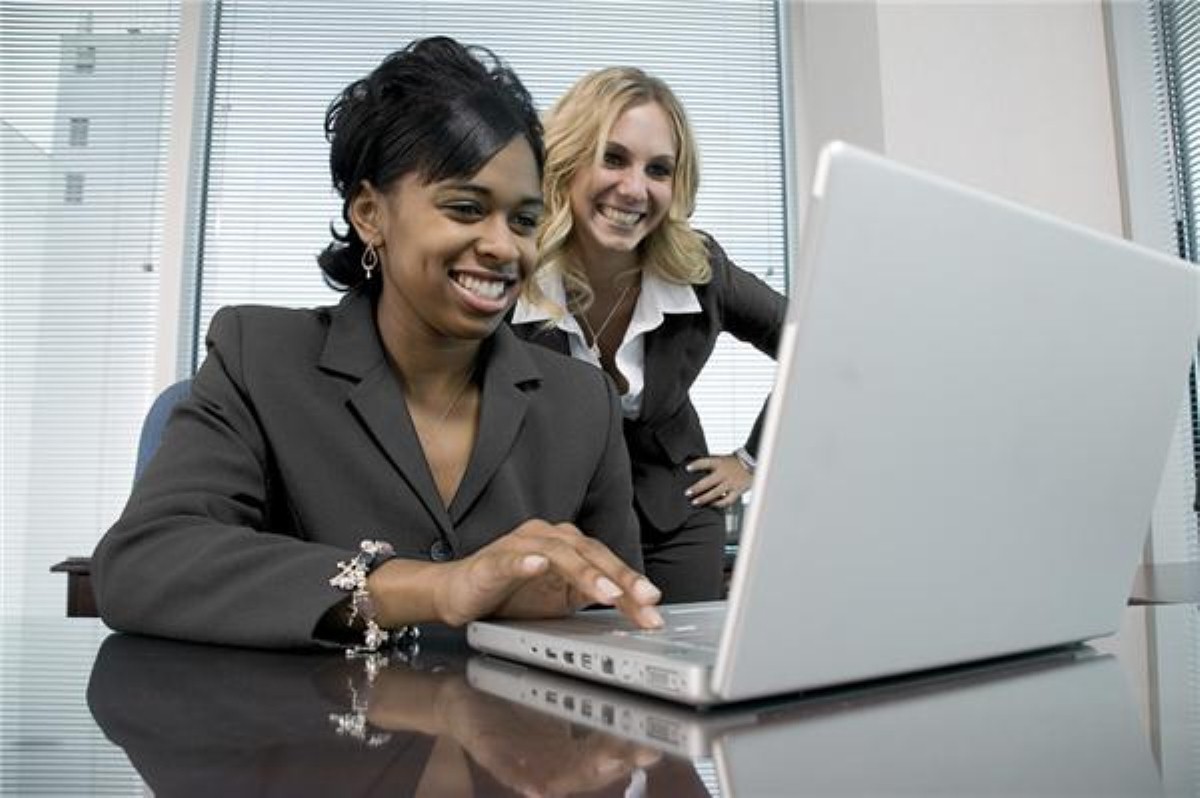 Number of women on boards ‘should double’

The number of women in the boardroom should double by 2015, an independent review has concluded.

Lord Davies of Abersoch, who headed the government’s independent review of gender equality in business, said FTSE 100 companies needed to boost the number of women board members to 25% in the next four years.

The proportion of women on FTSE 100 boards in the UK currently sits at 12.5%.

Today’s report does not call for government-imposed quotas, but it demands individual companies in the FTSE 350 set voluntary targets to increase female representation at the top of their companies – arguing that many should achieve a “much higher” figure than the 25% minimum.

Countries like Norway, France and Spain have all imposed gender quotas on their businesses.

Lord Davies called on chairmen to announce their goals in the next six months and routinely publish the number of women sitting on their boards – urging investors to hold the company to account if targets were not met.

The former trade minister said “radical change” was needed to achieve gender equality in the workplace.

“Currently 18 FTSE 100 companies have no female directors at all and nearly half of all FTSE 250 companies do not have a woman in the boardroom,” he said.

“Radical change is needed in the mindset of the business community if we are to implement the scale of change that is needed.”

Lord Davies said having more women on the boards of top businesses would improve business performance.

“There is growing evidence to show that diverse boards are better boards, delivering financial out-performance and stock market growth,” he added.

“The report is clear that a business-led approach is the best way to increase the number of women on company boards, and we will therefore engage with business in considering his recommendations,” said Mr Cable.

“Likewise we encourage regulators, investors and executive search firms to take forward those recommendations that fall to them.”

Businesses have responded positively to the review, embracing the move away from quotas.

Helen Alexander, CBI president, said the report was a step towards bringing about “cultural change” in companies.

“We believe firms should report against internally-set targets that reflect different starting points, the nature of particular sectors, and the size and structure of the board,” she said.

“A government-set target for FTSE 100 directors would not reflect the different circumstances of individual companies. It should be for companies, not the government, to set an appropriate target.”

But the Fawcett Society, a leading campaign group for women’s rights and advocate of quotas, described the report as a “missed opportunity”.

Anna Bird, acting chief executive, said businesses would not break down the glass ceiling on their own.

“Leaving business alone to tackle the problem on a voluntary basis isn’t working; continuing with this approach means excluding another generation of women from the top table of business. The time has come to take radical action,” she said.

“While Lord Davies has reserved the right to introduce more prescriptive measures in coming years – if further voluntary action on the part of business fails – the Fawcett Society believes this report is a missed opportunity.”

The report also included recommendations that headhunting firms draw up a voluntary code to aid the recruitment of women for high-level positions.