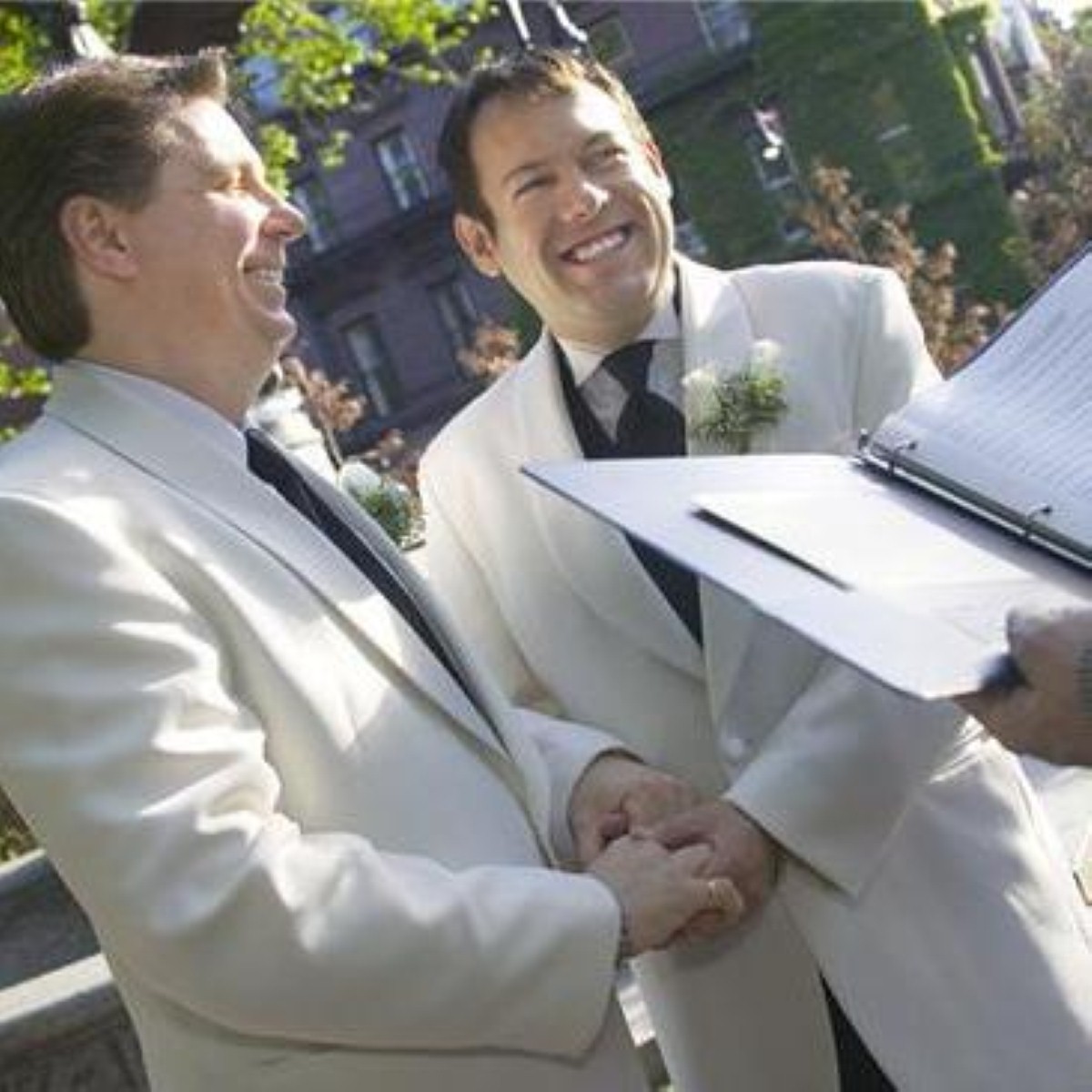 Gay couples will soon be able to have their civil ceremonies in religious buildings, after the government announced plans to change the law.

The Home Office was quick to insist that no church will be forced to conduct the ceremonies, but any who wish to do will soon be able to do so.

A formal consultation will be launched in the spring, but the change only requires the government to enact section 202 of the Equality Act so it should be in place quickly. Any reform of the ‘approved premises regulations’ will require further legislation, however.

“Over the past few months I’ve spoken to a lot of LGB and T people and campaign groups, and it quickly became clear that there is a real desire to address the differences between civil marriage and civil partnerships,” equalities minister Lynne Featherstone said.

“I’m delighted to announce that we are going to be the first British government to formally look at what steps can be taken to address this.”

“Allowing civil partnership ceremonies to have a religious content and to be held in places of worship is a significant advance for gay and religious freedom,” he said.

“It was petty and authoritarian to ban faith organisations like the Quakers from holding civil partnership ceremonies, when they clearly expressed a wish to do so.

“The old restrictions forced religious bodies to discriminate against same-sex couples, even when they didn’t want to.”

The decision to allow religious organisations to host civil ceremonies is the first stage in a reappraisal of Britain’s gay rights laws which could end up with the authorisation of gay marriage – an official Liberal Democrat policy since their party conference last year.