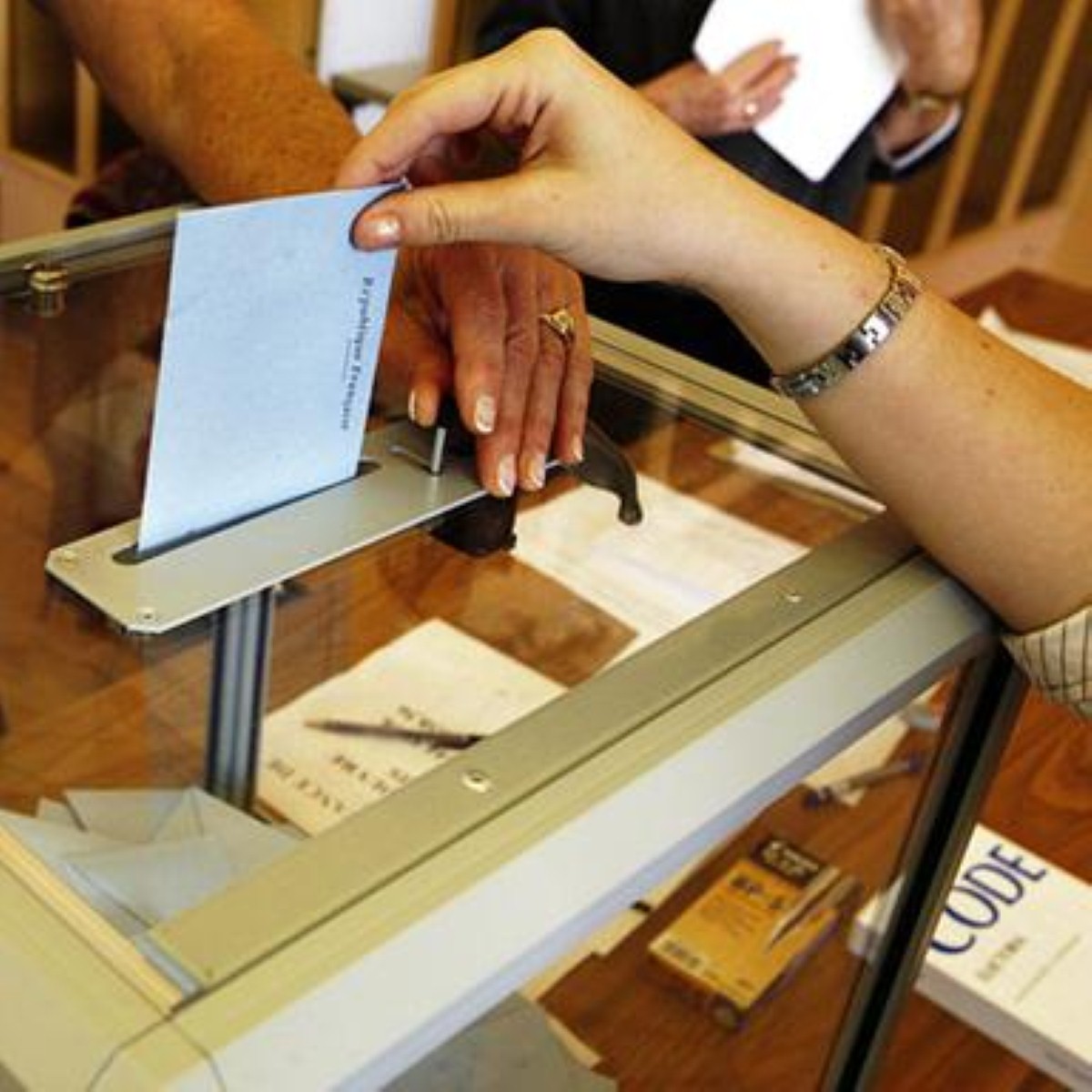 Peers voted by 221 votes to 153 against Lord Rooker’s amendment imposing a minimum turnout requirement of 40%, which they had backed earlier on Wednesday with a majority of 62.

The collapse in the 23:00 GMT vote was attributed to a widespread switch in support from independent crossbenchers, prompting speculation from some quarters about their motives.

Coalition politicians will be delighted by the news, after some parliamentary business managers had predicted the Lords’ resistance could continue until around 10:00 on Thursday.

Instead MPs and peers will be able to get a good night’s rest – safe in the knowledge that they have a major constitutional referendum to look forward to on May 5th.

Had the parliamentary voting system and constituencies bill not been passed by the half-term recess, which begins tomorrow, Electoral Commission guidelines would have prevented the referendum from taking place on the same day as local and devolved administration elections.

Leader of the Lords Thomas Strathclyde told peers at the start of the final late evening debate: “The Lords’ body, and that means my body, is not built for marathons… Like a great relay race, this is the hour of the night when the baton is passed to me.”

He added: “It’s been a remarkable journey… it is obvious how passionately many noble lords genuinely feel about the matters before us.”

The bill, which received royal assent and became an Act of Parliament shortly before midnight, also legislates to reduce the size of the Commons from 650 to 600 MPs.

That has led to accusations of “gerrymandering” from Labour politicians, who expect they will lose out as a result.

Wednesday lunchtime saw the Lords vote by 277 votes to 215 to retain a requirement that 40% of voters turnout for the referendum to be binding.

Originally the government had been defeated on that measure by a majority of just one. But after MPs overturned the move in the Commons on Tuesday, they rallied to back the measure with a majority of 62.

A separate amendment, on the variability of constituency sizes, was defeated by just one vote.

Ministers had agreed to allow variations of plus or minus five per cent, following a compromise with filibustering Labour peers. Lord Pannick proposed restoring the Lords’ original 7.5%, but 241 peers backed him – compared to 242 supporting the government.

Yesterday MPs rejected amendments to the bill made during its lengthy passage through the upper House.

On Tuesday the government conceded to demands that the Isle of Wight be retained as an individual constituency, rather than being split into two.

Conservative minister Mark Harper attacked the filibustering of Labour peers, calling it “of great concern to all those who value the self-regulating nature of the other place”.

Shadow minister Chris Bryant said MPs would “rue the way in which the bill was pushed through… solely so as to meet the partisan needs of the coalition”.

He added: “The government have bulldozed their way through every convention so far, ludicrously combining two pieces of legislation that should never have been in one bill – only because that was a way of keeping the coalition together.”