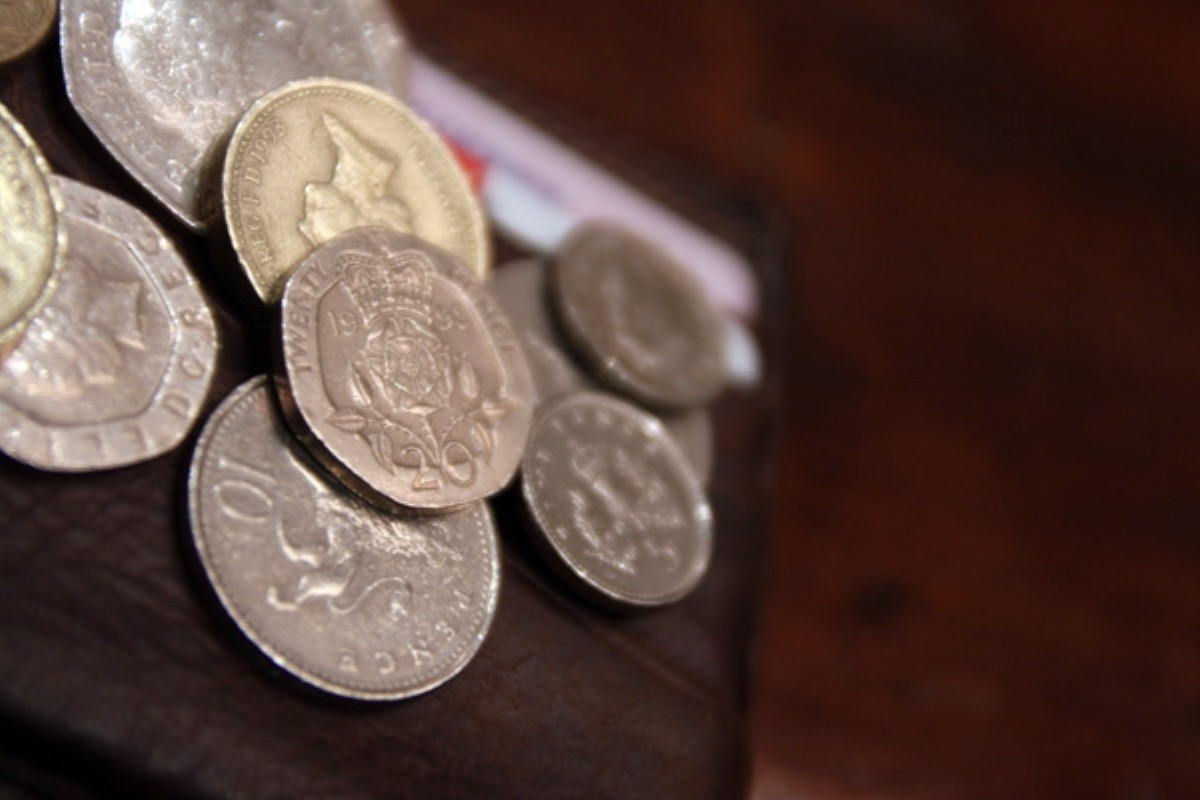 Pressure on government as inflation hits 4%

Further pressure was heaped on the government today after the UK consumer prices index (CPI) annual inflation rate hit four per cent in January, up from 3.7% in December.

The figures are likely to reinvigorate the debate over whether the Bank of England (BoE) should lift interest rates to curb inflation and prompted another letter to the chancellor from governor Mervyn King. Inflation is now twice the Bank’s target rate.

The figures are also likely to significantly increase the pressure on the government, as households are hit by a nasty combinations of frozen wages, cut benefits and rising prices.

Rising oil and food prices have kept inflation at least one point above the two per cent target for over 14 months now.

Mr King has been desperately trying to resist an increase in interest rates, which would compound the hardship for struggling families paying back mortgages. Many worry that any rise in interest rates would also threaten an already fragile recovery.

Angela Eagle, shadow chief secretary to the Treasury, responded: “Families are feeling the squeeze and this has been compounded this month by the Tory-led Government’s broken promise hike in VAT.

“George Osborne has put the Bank of England in an impossible position. It has been left to do all the work to support a halting recovery, while the Tory-led Government imposes the biggest fiscal tightening of any major economy in the world and is pushing up inflation too with its VAT rise.”

Dave Prentis, Unison general secretary, said: “The misery keeps piling on for families across the country. Food and gas prices are soaring. For low paid public sector workers stuck on a pay freeze for up to three years, making ends meet is a daily battle.

“It’s quite another story in the city – where all this trouble started. Barclays investments bankers are getting bumper salary rises. Other bankers are still getting huge bonuses.”