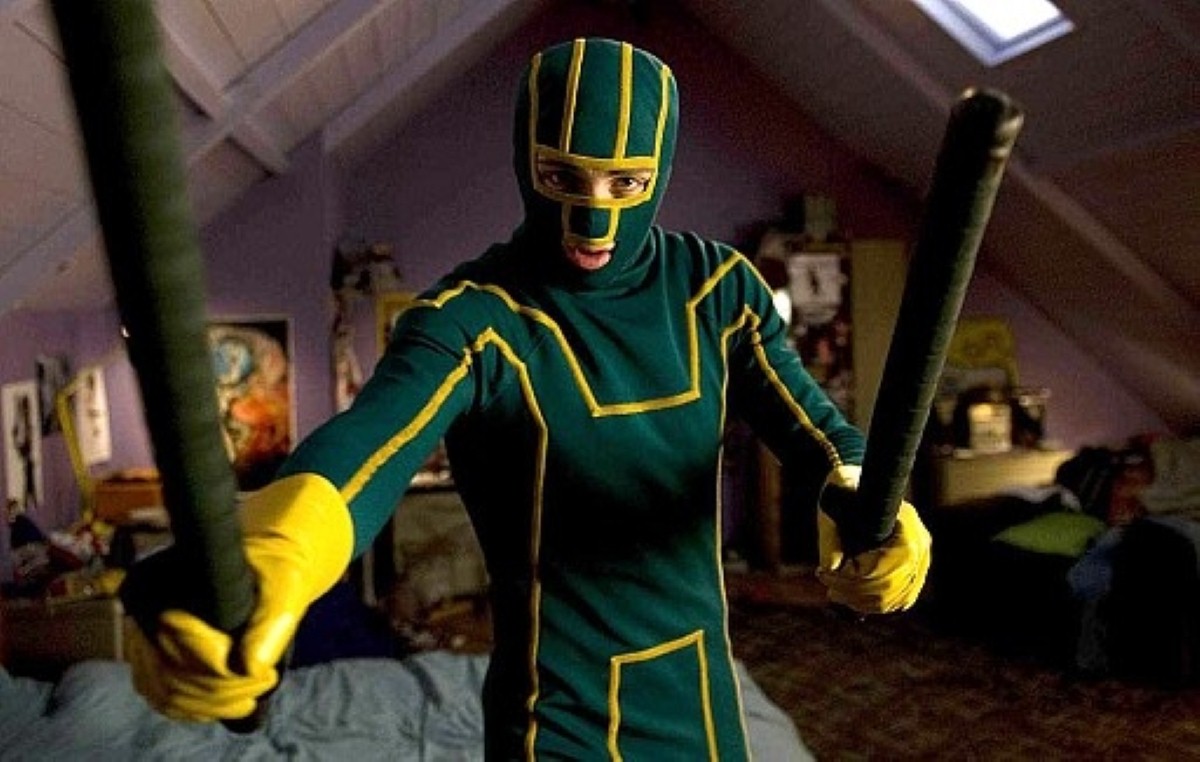 The Scottish comics scribe, who is popular among fans for his mixture of brutal violence, edgy humour and pop culture sensibilities, was asked to discuss the film industry in Scotland.

“[He] wants to meet up next week and talk about what govt can do for film,” the Scottish writer said on Twitter.

“I really like Salmond, my vote always swinging between Lab and SNP depending on whether I’m friends with candidate. Should be interesting.”

Kick Ass became one of last year’s unexpected hits, after writer Mr Millar teamed up with the British team of director Matthew Vaughn and screenwriter Jane Goldman to produce the independently-funded movie.

The film, which chronicled the attempts of a teenage comic fan to become a costumed hero, grossed $48,043,505 at the US box office.

The Scottish government has not confirmed that an invitation was sent.