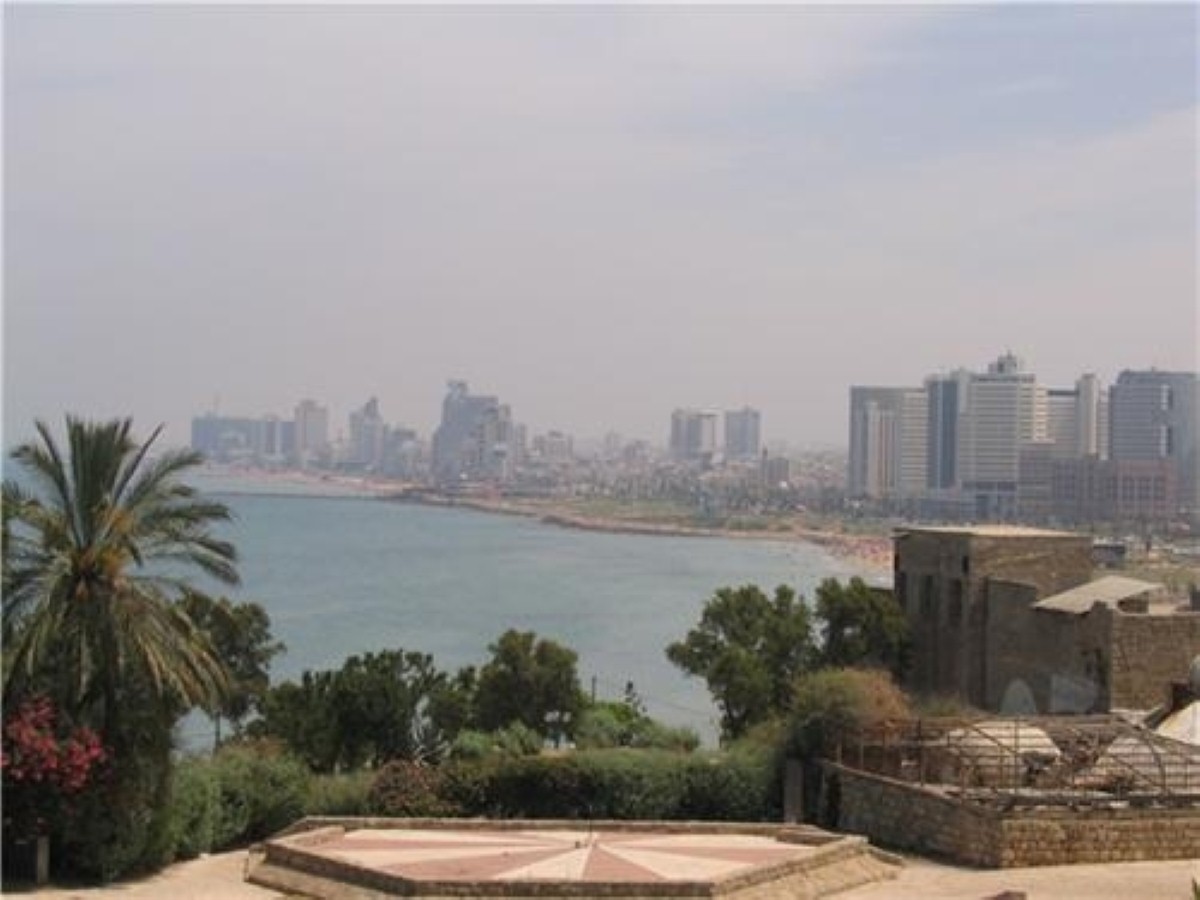 Unrest across North Africa and the Middle East could set the peace process back by decades, William Hague has warned.

The foreign secretary’s comments came as he continued a three-day visit to the region, which is now focusing on major protests in Cairo against Egyptian president Hosni Mubarak.

“I’ve said this is a moment of opportunity rather than fear. But… part of the legitimate fear is that uncertainty and change across the Middle East can complicate still further making progress on the peace process,” he told the BBC.

“That means there is a real urgency for the Israelis and the United States.”

Israel has responded in developments in neighbouring Egypt with alarm, but its initial reaction has been cautious rather than bullish. Some commentators fear that attitude could change, however.

Mr Hague criticised Israel’s decision to continue building settlements and pressured the government to be open to Palestinian overtures, which were already strained before recent developments.

If all parties involved did not improve their willingness to make progress, he added, “the two-state solution is going to get steadily more difficult and within a few years may become impossible – and that would leave us with decades of potential conflict”.

The foreign secretary is visiting Jordan today as officials back in London concentrate on the ongoing crisis in Egypt.

Over 50 extra staff have been sent to Britain’s embassy, with four additional rapid deployment teams dispatched to all the country’s major population centres.

Over 2,000 British nationals have been helped to leave Cairo, while 237 passengers have left the country on two government-chartered flights.

The Foreign Office continues to advise against all but essential travel to Cairo, Alexandria, Luxor and Suez.

“We will keep this under regular review. The safety and security of British nationals remains at the forefront of our minds.”