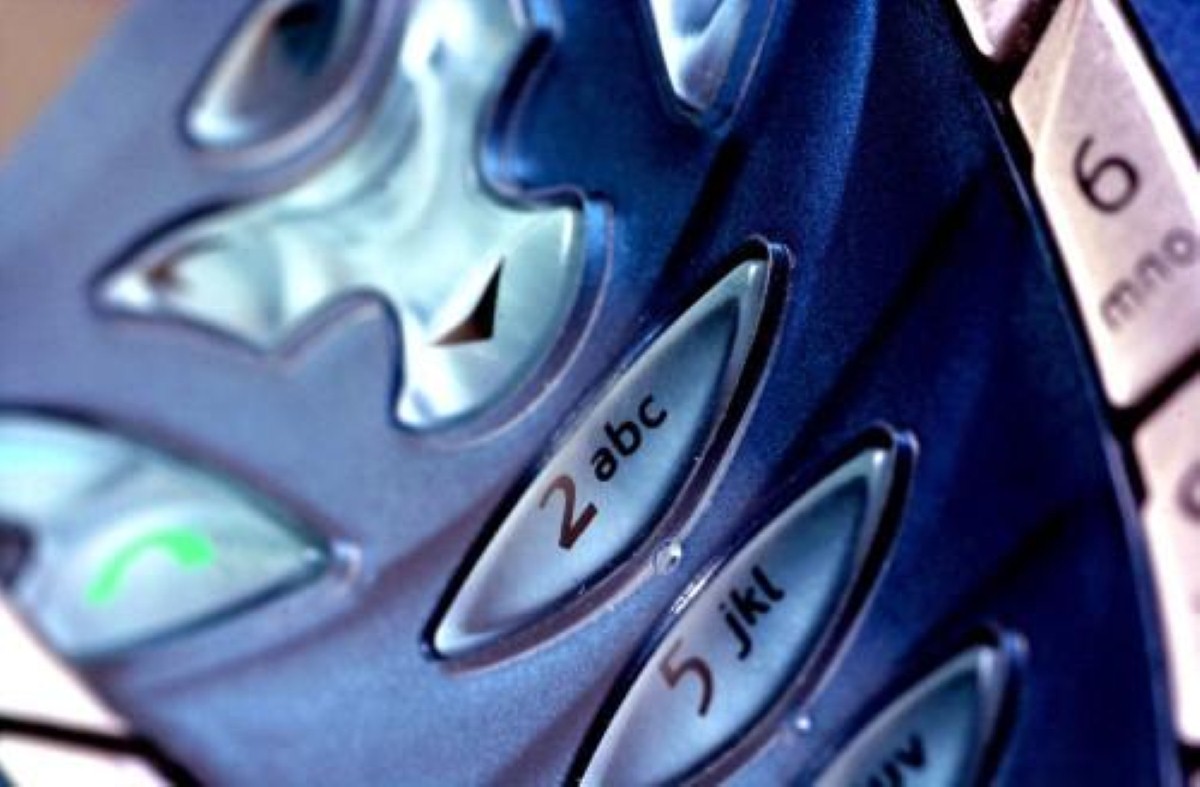 Teenagers have been warned off sending sexually explicit pictures of themselves by child protection experts, amid fears that sex offenders are collecting the images.

The Child Exploitation and Online Protection (CEOP) Centre is using EU Safer Internet Day to warn children against sending the photos by email or on their phones – a practise known as ‘sexting’.

“We know that young people are increasingly using technology not only to stay in touch, but to explore their sexuality and to push the boundaries in what they send and to whom they send it,” said Peter Davies, CEOP chief executive.

“It is now so easy to send pictures instantly via emails and texts that we are seeing instances of boys or girls sending sexual images of themselves to others without considering the consequences. They often find out later that the image has been passed on to many others and as a result they can be the victims of bullying or harassment.

“In some rare instances we have seen these images end up in the collections of offenders.”

Research from Beatbullying suggests that 38% of 11- to 17-year-olds have received a sexually explicit or distressing text or email, with 70% saying they knew the sender.

But once the image has been sent the message it is often circulated among groups of friends and can end up going viral.

CEOP is releasing a ten-minute video called ‘Exposed’ aimed at 11- to 16-year-olds encouraging them to think carefully before sending the message.