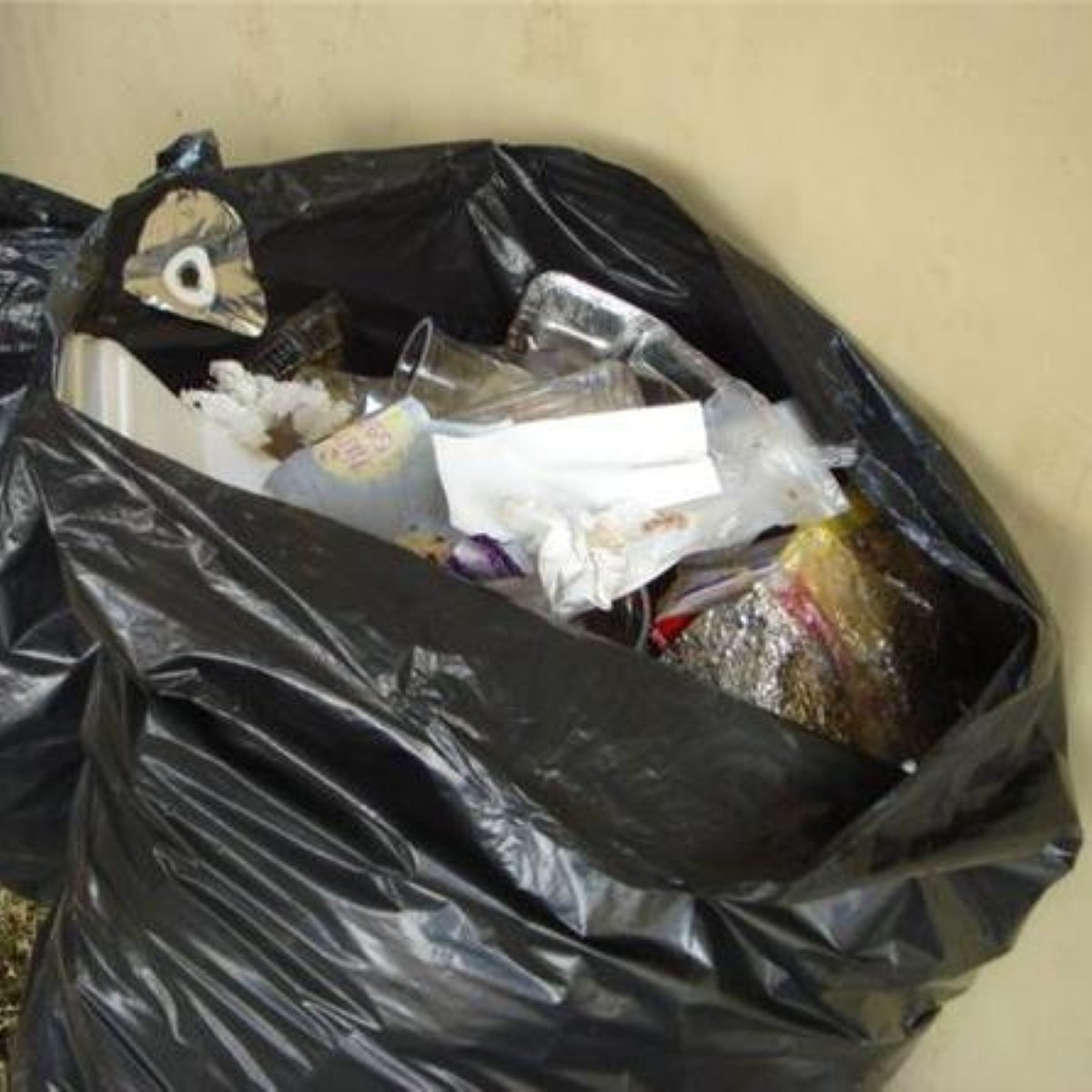 Uncollected rubbish ‘not a major problem’

Piles of rubbish up and down the country have prompted the local government minister to promise the end of fortnightly rubbish collections, after a Labour council leader’s outspoken comments

Bob Neill said the government would set out measures to help councils “reverse the legacy of Labour’s savage cutbacks” after a new year blighted by uncollected rubbish.

A combination of the festive period, bad weather and, in Birmingham, industrial action helped cause the new year problem.

“Every day the bin lorries could have been out they have been out – I do not see it as a major problem,” the Mail newspaper quoted him as saying.

“Refuse could not have been collected on the bank holidays because rubbish tips were not open to dispose of waste.”

Bin collections have not taken place for at least three weeks in places like Bedfordshire, Weston-Super-Mare and Warrington, however. Exeter has not seen its black bags collected for a month.

“We need to start treating residents as the customer and putting them back in charge.”