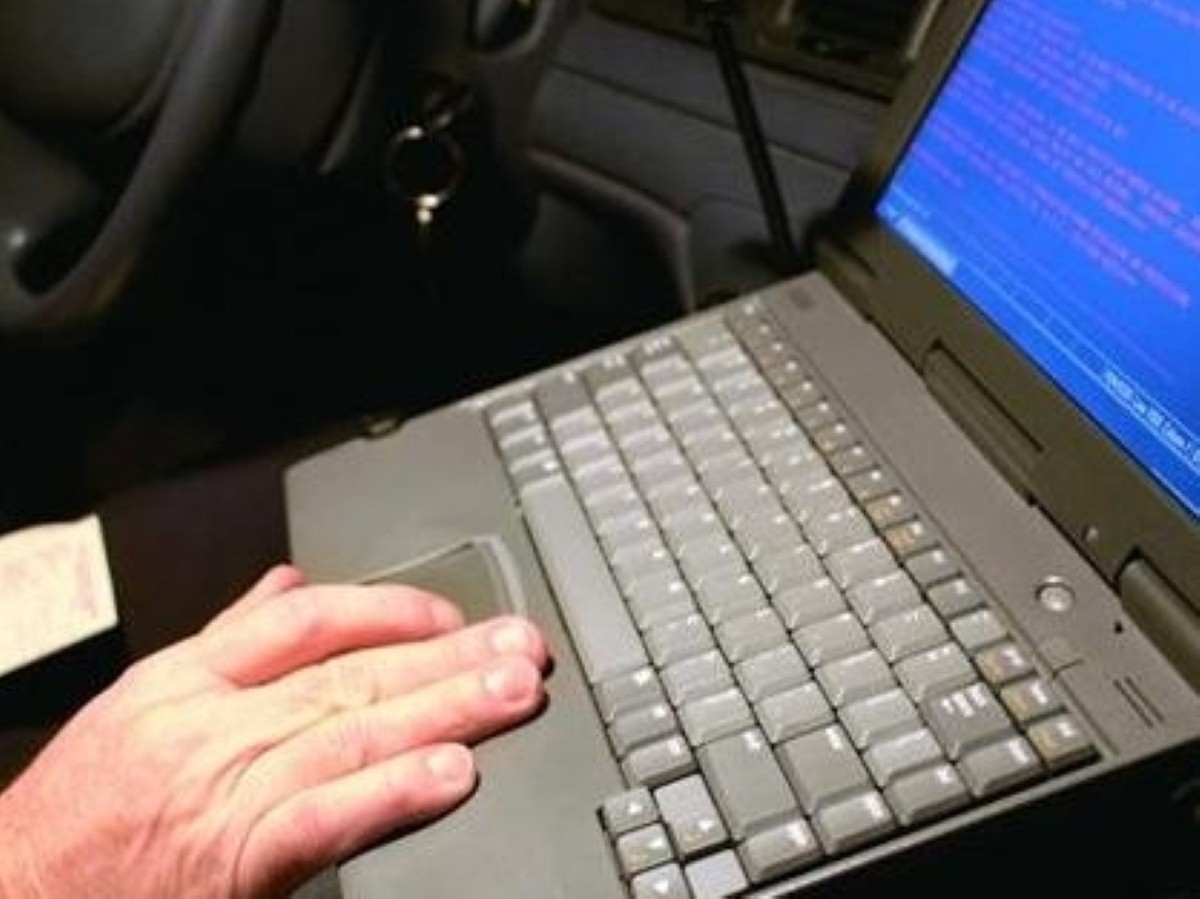 A pilot scheme shaking up how police deal with antisocial behaviour complaints has been unveiled by the Home Office.

Chief constables will be exploring how to improve the way officers handle concerns on a ‘bottom-up’ basis, according to ministers.

But they have been instructed to follow five ‘key principles’ including installing off-the-shelf IT systems to share information on cases between agencies, introducing risk-assessment tools to identify the most vulnerable victims and agreeing protocols on how cases will be managed.

The aim is to set up an effective call-handling system where each individual has a log of complaints from the very first call, crime prevention minister James Brokenshire explained.

He said: “The technology exists to allow agencies to introduce a smart way of handling such complaints and a simple way of sharing information – they need to use it.”

The trials will run in Avon and Somerset, Cambridgeshire, Leicestershire, Lincolnshire, London, South Wales, Sussex and West Mercia from January to July 2011.

As a result their conclusions will come too late for the coalition’s review of its existing tools and powers on antisocial behaviour, such as Asbos, which is set to report in the new year. A consultation is expected to follow.