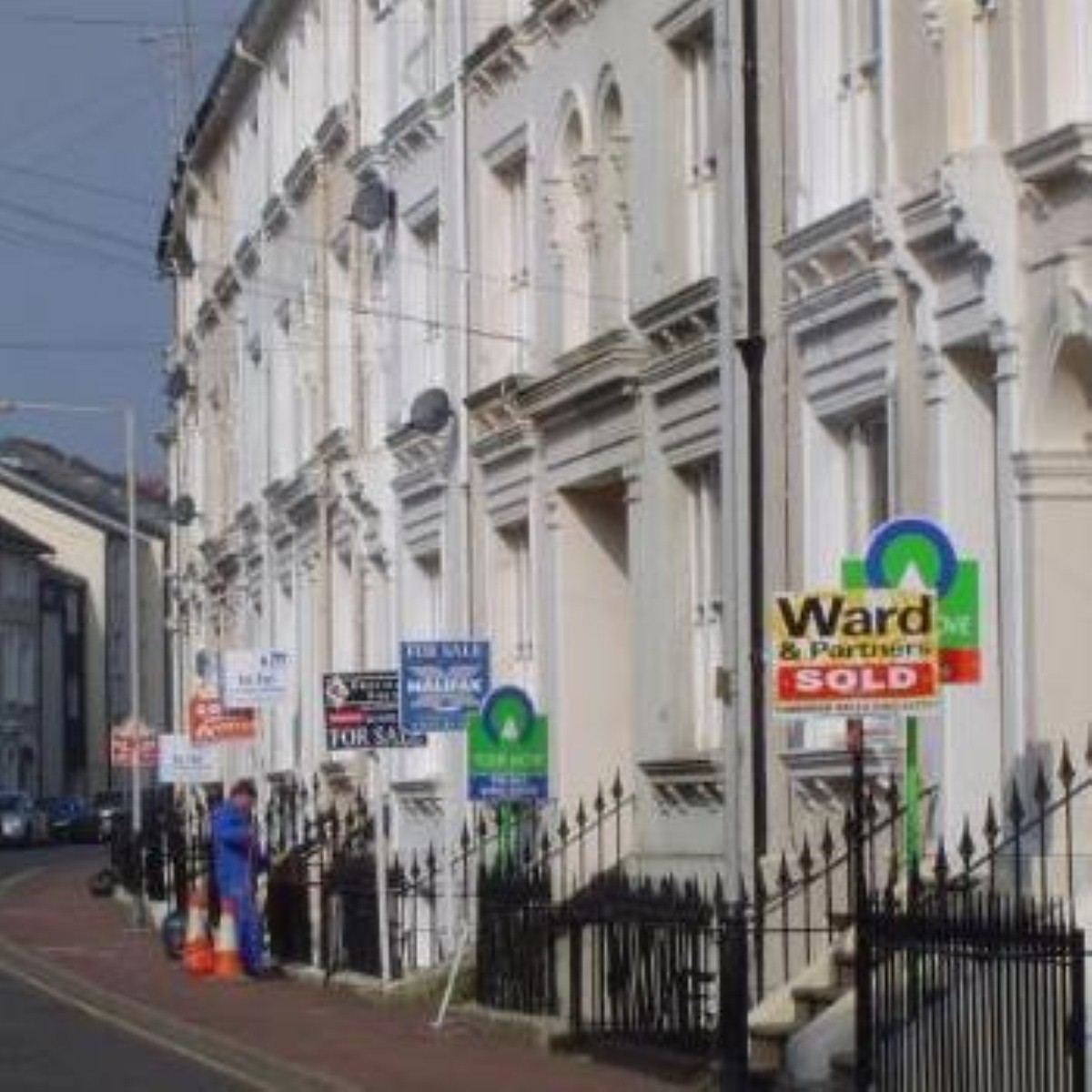 People would not be able to view buying property as a long-term investment if the housing minister had his way.

Grant Shapps has said he wants to see Britain enter a period of “house-price stability” where the market rises at a very slow rate.

It comes after a difficult 2010 for house prices, which have bumped along the bottom for months without a full recovery from the financial crisis.

Mr Shapps hopes a stable market would help more first-time buyers get on the property ladder.

He said he thought it was “horrendous” that first-time buyers without financial assistance from their parents would have to wait until they were 36 before they could afford the necessary deposit.

“The main thing everyone requires for their subsistence is a roof over their head and when that basic human need becomes too expensive for average citizens to afford, something is out of kilter,” he told the Observer newspaper in an interview.

“I think the answer is house-price stability. We had this crazy period from 1997 to 2007 when house prices almost tripled, which is fine if you have a house.”

If earnings were to increase by four per cent, while house prices rose by two per cent, then real-terms house prices would fall over time and the affordability issue would gradually decline, he suggested.