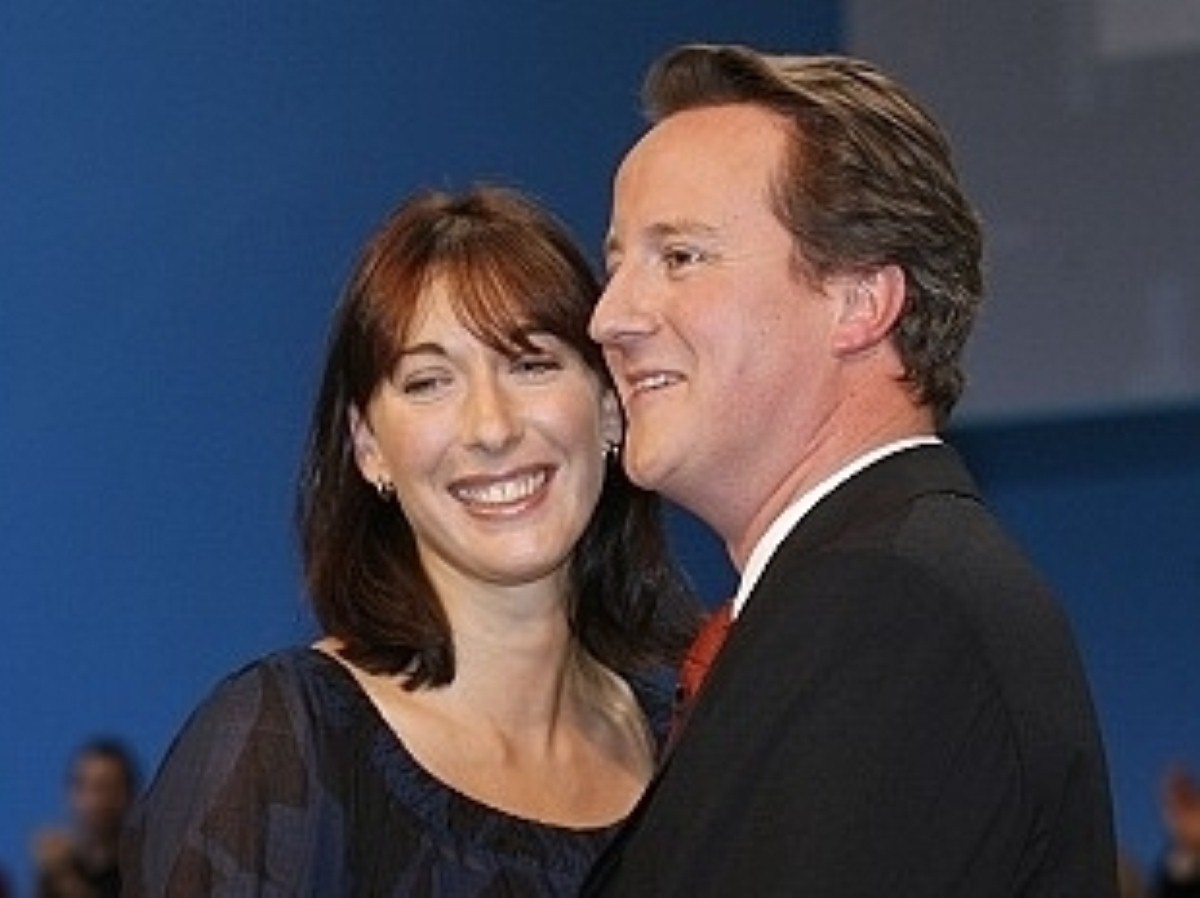 David and Samantha Cameron have announced the birth of their fourth child, a baby girl.

The baby, which was born while the couple were on holiday in Cornwall, weighed 6lbs 1oz. Mrs Cameron is said to be doing well.

The prime minister appeared tired but ecstatic while speaking to journalists outside the hospital.

Camerons’ baby’s name: All the odds

“She is an unbelievably beautiful girl and I’m a very proud dad,” he said.

Asked about the baby’s name he said his wife would be making the decision but that they would “have to have something Cornish in the middle”.

Ms Cameron woke up early in the morning after experiencing contractions.

“The baby popped out at about 12 o clock,” Mr Cameron confirmed.

“My job was to make the toast and the tea.”

The birth will mark the end of a tragic chapter in the life of the Camerons, whose eldest son, Ivan, died last year.

The baby appears to have been born slightly prematurely, with Mr Cameron set to go on paternity leave late next month during the Lib Dem conference.

Despite presumably being the last thing on Mr Cameron’s mind, the early birth has several political implications.

The prime minister used the scheduled paternity leave as a decent reason to excuse himself from the invitation to speak at the TUC annual conference, where he was likely to receive an angry reception from delegates.

The birth raises the possibility of him attending the conference.

It also means he can travel to the UN during the Lib Dem conference. His absence meant Nick Clegg had been delegated the responsibility, meaning he was scheduled to leave the Liberal Democrat conference after just two days.

Now that Mr Cameron is free, the deputy prime minister will be able to stay at the conference, meaning he can keep tabs on the level of discontent in the party.

There were cross-party messages of support for the couple on Twitter, with Labour leadership candidate Ed Balls writing: “Wonderful news about the Cameron’s new baby – she will share a birthday with our 9 year old son – just finishing birthday cake.”

Mr Cameron is only the second prime minister to see his wife give birth while in office, after Cherie Blair gave birth during her husband’s time in Downing Street.