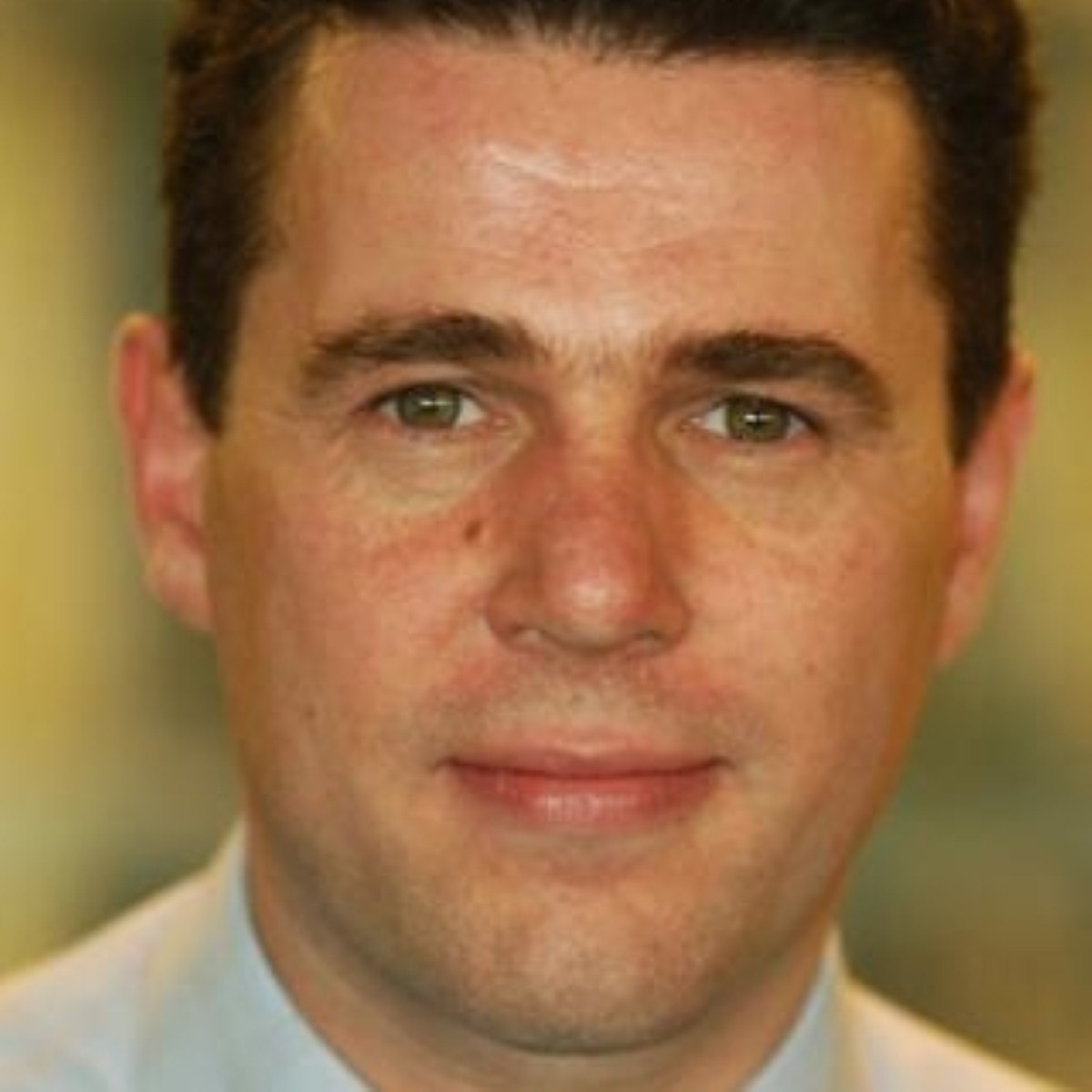 Civil servants are considering fresh industrial action after completing a 48-hour strike against changes to the civil service compensation scheme.

The Public and Commercial Service (PCS) union’s Mark Serwotka told politics.co.uk that Gordon Brown needed to come to the negotiating table and begin talking if he wanted a “stable situation” going into the general election.

His union will meet by the end of tomorrow to announce additional further industrial action set for next week.

“If we call action, it is absolutely critical it is as well if not better supported than the last two days,” he told a rally of striking PCS members in central London on Tuesday.

Speaking to politics.co.uk after the rally, he added: “We’re determined to carry on until the government accepts the people’s contract should be honoured.

“If something is unjust and wrong and extraordinarily hypocritical, we’re not going to look the other way. We’re going to stand up and resist what they’re doing until we get a further settlement.”

The PCS wants the government to back down on its proposed changes to the civil service compensation scheme, due to come into force on April 1st.

Ministers have already offered to maintain current compensation levels for nearly half of all those earning £20,000 or less.

But Mr Serwotka has refused to compromise, insisting that “any union worth its salt” seeks to defend all its members.

“My message to the prime minister is if he wants public sector workers to consider voting Labour, and if he wants to go into the election with a stable situation, he needs to get around the negotiating table and resolve this dispute,” he added.

“Nobody wants to take industrial action, we want a negotiated settlement. But if the government’s refusing to talk to us, action is the only alternative.”

Around 200,000 civil servants are believed to have participated in the first 48-hour strike.