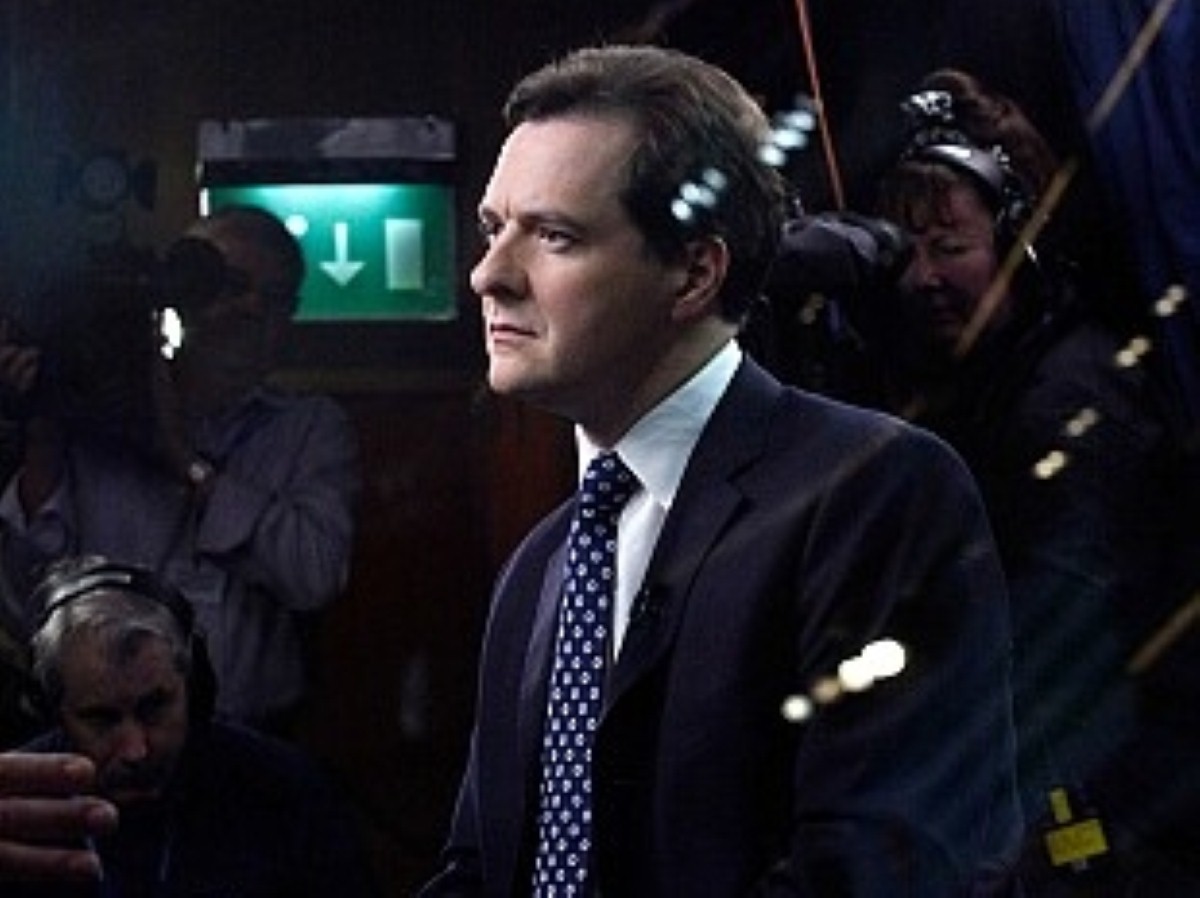 The tax bill on Christmas purchases for the average family will amount to £283 this year, the Taxpayers’ Alliance has warned.

The campaign group has released a report today outlining total Christmas taxes of £7.2 billion – and warned that number could soar to £8 billion next once the planned rise in VAT comes through.

According to the report, this year’s taxes on Christmas spending will include £1.35 billion on drinks, and £163 million on fuel as adults return home for the holiday season. The £7.2 billion total is 40% higher than in 2008.

Mike Denham, a Taxpayers’ Alliance research fellow said: “While Santa Claus is coming down the chimney, George Osborne is sneaking through the back door, like the Grinch stealing the presents.

“Taxpayers will be disappointed that while they are saving for Christmas the chancellor is planning to hit them in the New Year with higher VAT.

The campaigners claim that neither the Liberal Democrats nor the Conservatives have a mandate to pursue the VAT rise to 20% set to hit in January 2011, because neither included it in their manifesto.

During the election campaign, all main parties left the question of a VAT rise open, with David Cameron stating only that he had ‘no plans’ to hike the tax, which critics say is socially regressive.