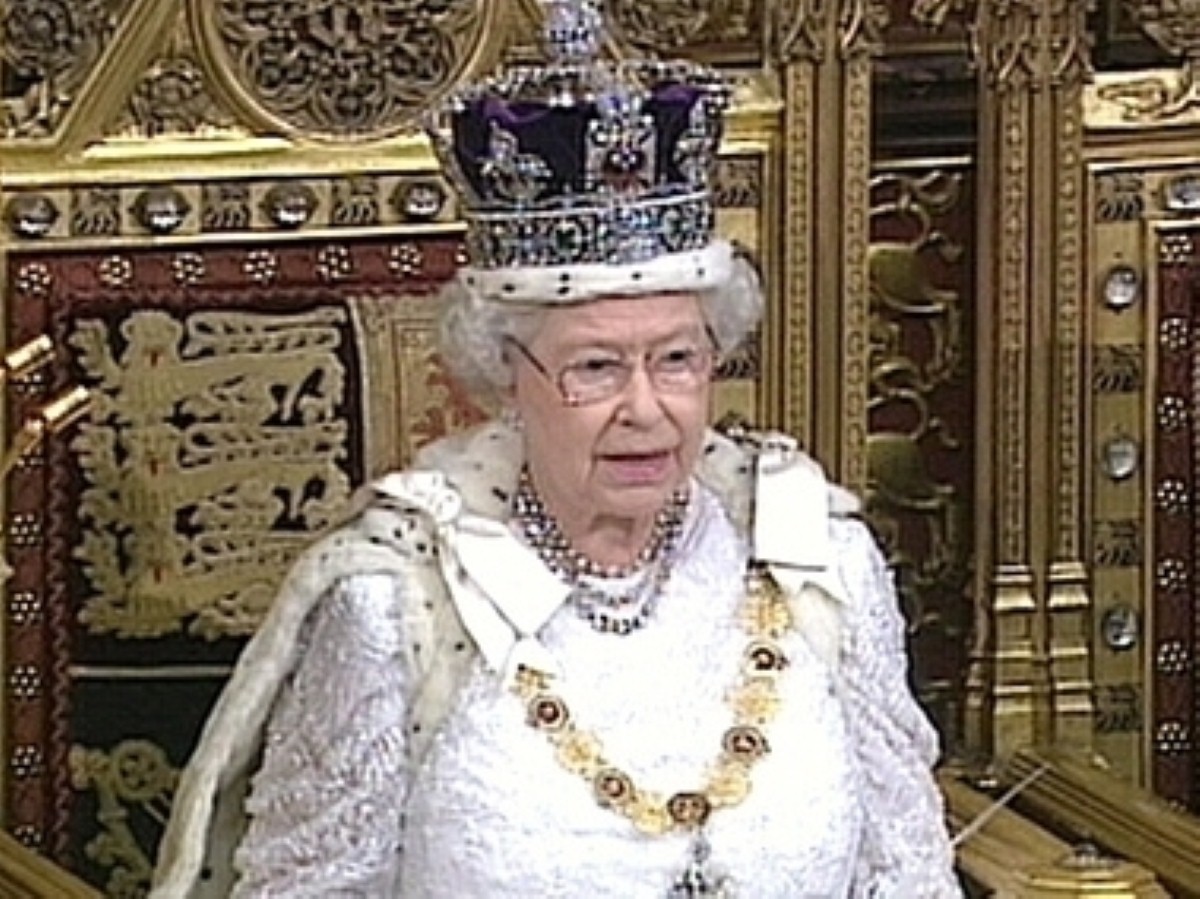 The government has triggered a bitter row in Westminster by trying to extend the current parliament into 2012.

The government announced today it would schedule the next Queen’s Speech for 2012, because it intends to move the event to spring rather than autumn.

The plan was announced by leader of the House Sir George Young, who argued that the change in timetable better suits five-year fixed-term parliaments – part of the government’s constitutional reform programme.

“This executive decision made using the Queen’s prerogative powers has significant constitutional implications and is an abuse of power,” said shadow leader of the House Rosie Winterton.

“Both the manner of this announcement, and its content, are affront to parliament.

“There was no consultation whatever with the other parties. The Commons was not invited to give its views. There is no conceivable justification for this. It has been done solely to ease the passage of controversial legislation.”

In a sign that Speaker John Bercow was also irritated by the announcement, he granted an urgent question on the decision today.