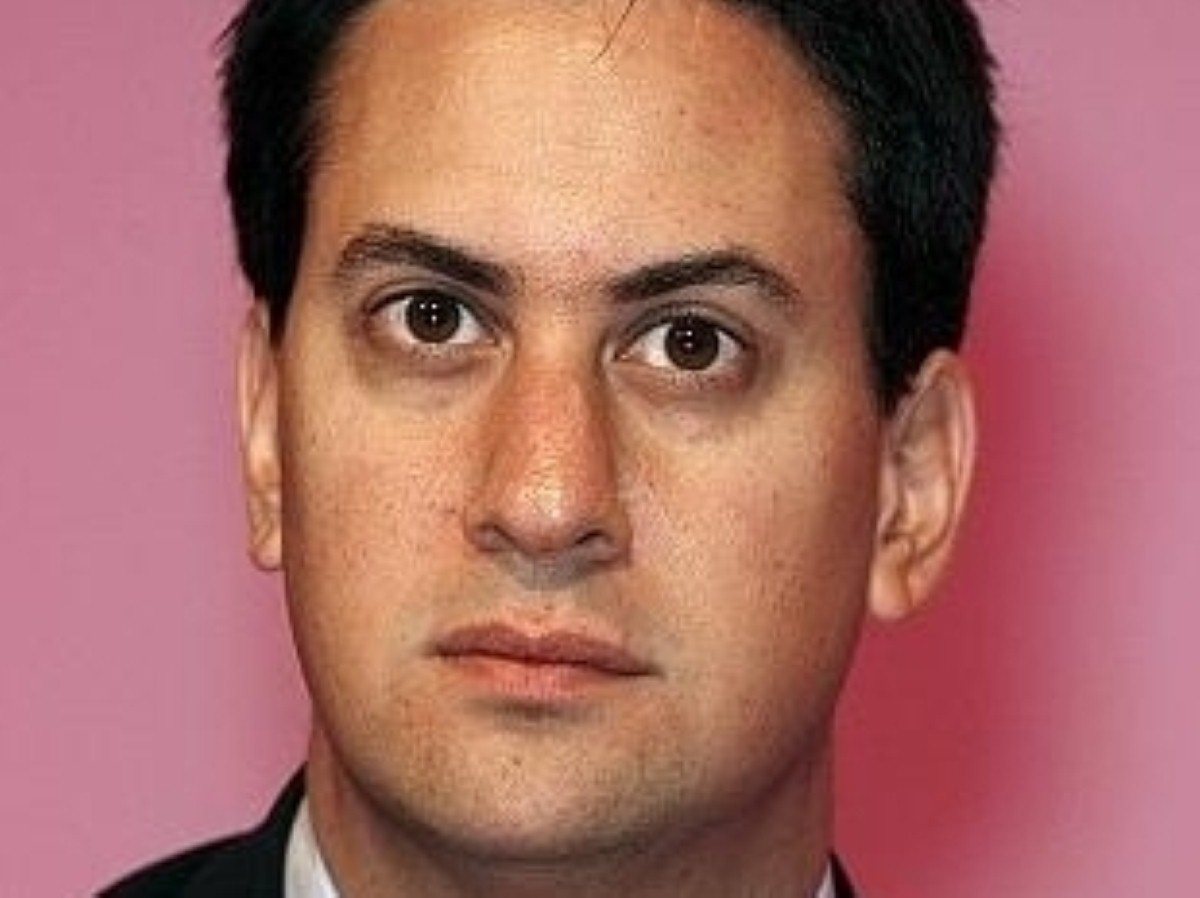 Ed Miliband: We need our working class vote back

The leadership candidate used an essay to the Fabian Society to highlight research which showed how thoroughly the party’s traditional support base had left it in the last election.

Mr Miliband countered accusations that he would drag the party to the ‘Bennite’ left by pointing to the figures as proof that New Labour was itself now old fashioned.

“Five million votes were lost by Labour between 1997 and 2010, but four out of the five million didn’t go to the Conservatives,” he wrote.

“One-third went to the Liberal Democrats, and most of the rest simply stopped voting.

“It wasn’t, in the main, the most affluent, professional voters that deserted Labour either,” he continued.

“You really don’t need to be a Bennite to believe that this represents a crisis of working-class representation for Labour – and our electability.

“Because of my rejection of this New Labour nostalgia I am the modernising candidate in this election.”

With the Labour leadership contest increasingly narrowing down to a two-horse race between Ed Miliband and his brother David, the younger sibling is seen as the more left-wing of the two candidates, having made speeches about Labour’s mistakes on civil liberties and the Iraq war.

He is also a proponent of keeping the bankers’ bonus tax indefinitely, along with the new 50p rate of income tax on salaries above £150,000.