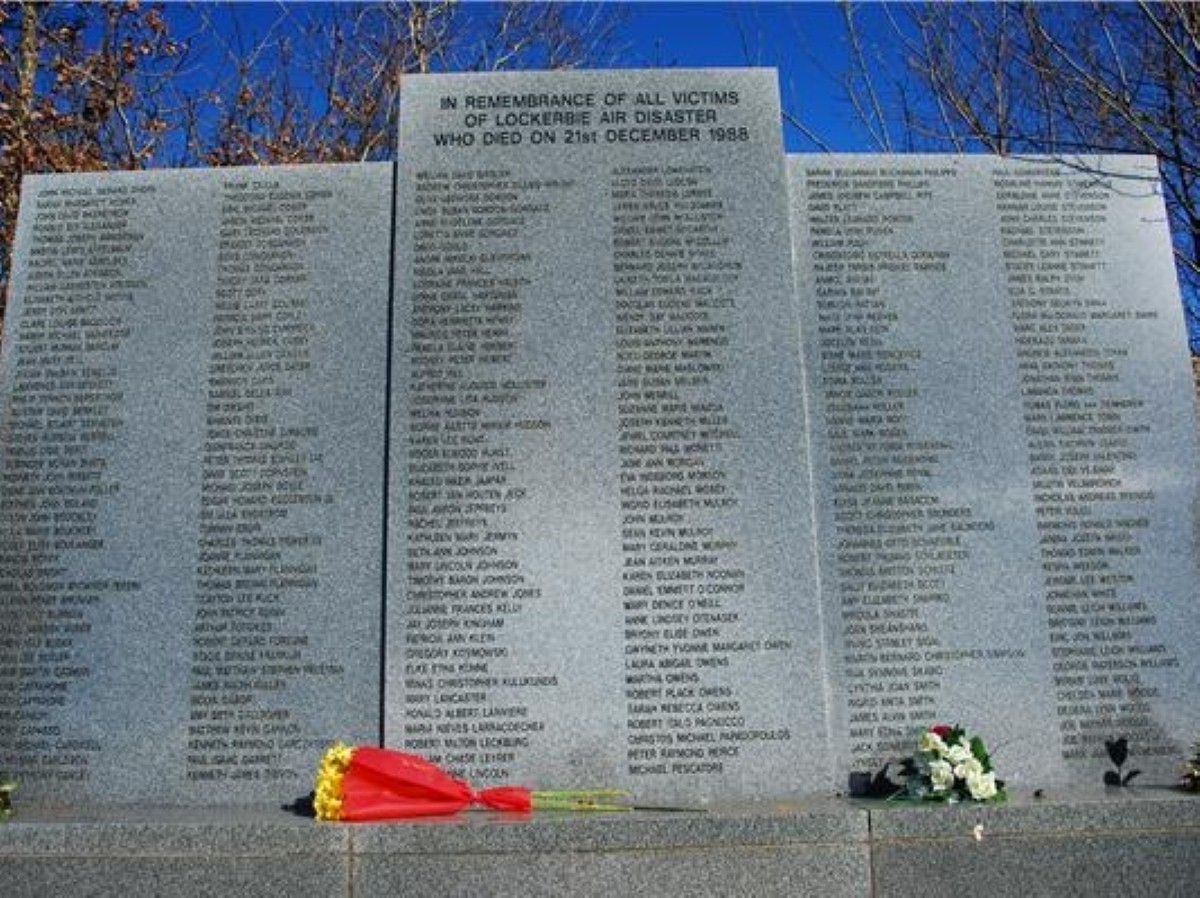 Robert Menendez, Kirsten Gillibrand, Frank Lautenberg and Charles Schumer requested the release of Megrahi’s full medical records after the Scottish Labour party called for “the full facts to come out”.

Scottish justice secretary Kenny MacAskill freed Megrahi on August 20th 2009 on compassionate grounds, after a report by Andrew Fraser, the Scottish Prison Service’s director of health and care, stated he had only three months left to live.

Megrahi remains alive, to increasing anger from the US – where many of the victims of Pan Am flight 103 came from.

In a letter to first minister Alex Salmond, the four senators asked for the release of the names, medical training and specialisations of the doctors who examined the only man convicted of the Lockerbie bombing.

They wrote: “We understand that an extensive medical record was used as the basis of the decision to release Mr Al-Megrahi, but only one three-page medical document with redactions has been released by the Scottish government.”

A Scottish government spokesman confirmed that the letter had been received.

He said: “It was Dr Andrew Fraser, director of health and care of the Scottish Prison Service, who concluded in his report to the cabinet secretary for justice that his clinical assessment was that a three-month prognosis was a reasonable estimate.

“Dr Fraser is a professional of unimpeachable integrity.”

Edinburgh’s defiant stance follows its refusal to agree for senior ministers to be questioned by the US Senate’s foreign relations committee. It has argued the Scottish government is answerable to the Scottish people alone.