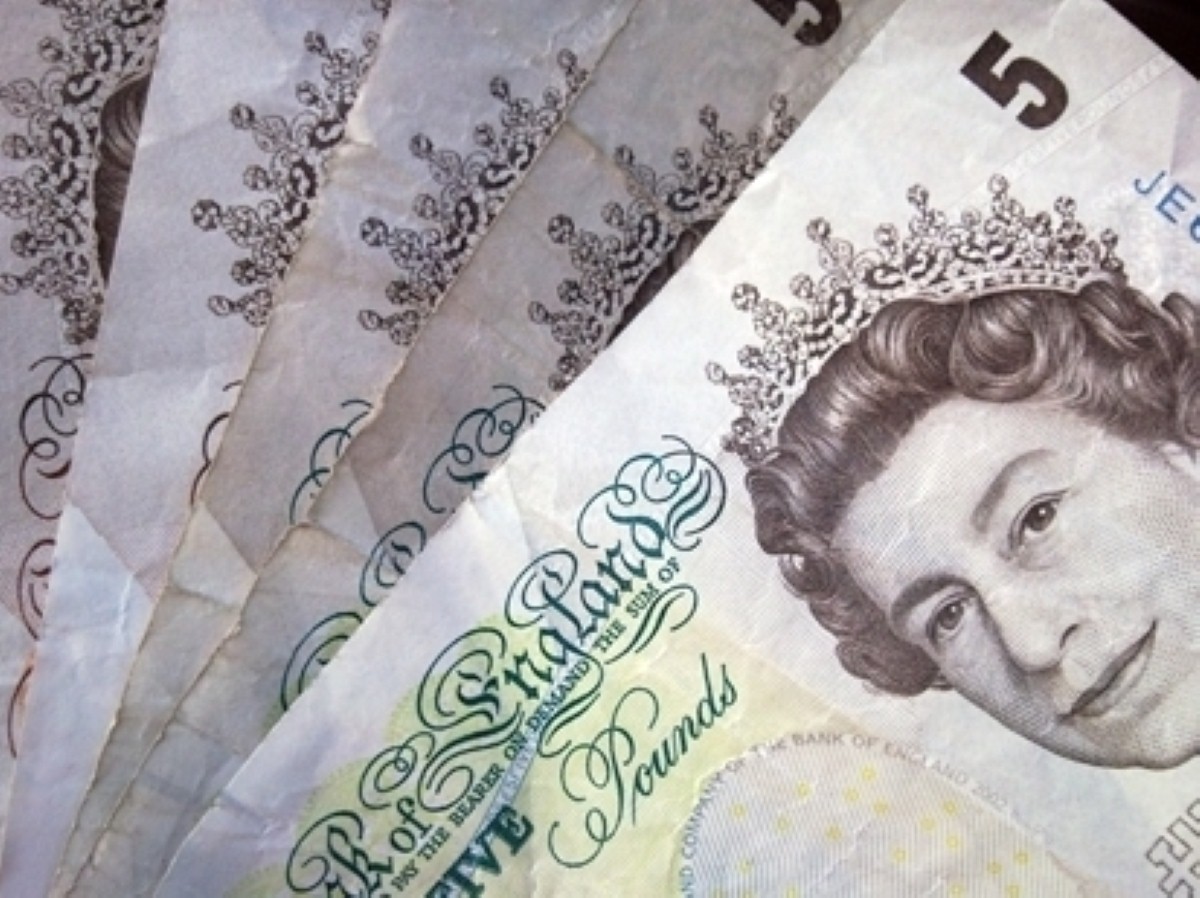 Council tax is to be frozen nationally for a year, chancellor George Osborne confirmed in the emergency Budget.

The Conservatives had originally planned to freeze council tax for two years, but the plan was shortened to one year after negotiations with the Liberal Democrats.

Mr Osborne also announced plans to extend the freeze for another three years, claiming the average family would be £35 better-off each year as a result of the measure.

Central government has no actual power to freeze council tax, but by promising local councils compensation from Whitehall if they keep rises low, the same result will be secured.

The freeze will come into force in April next year.