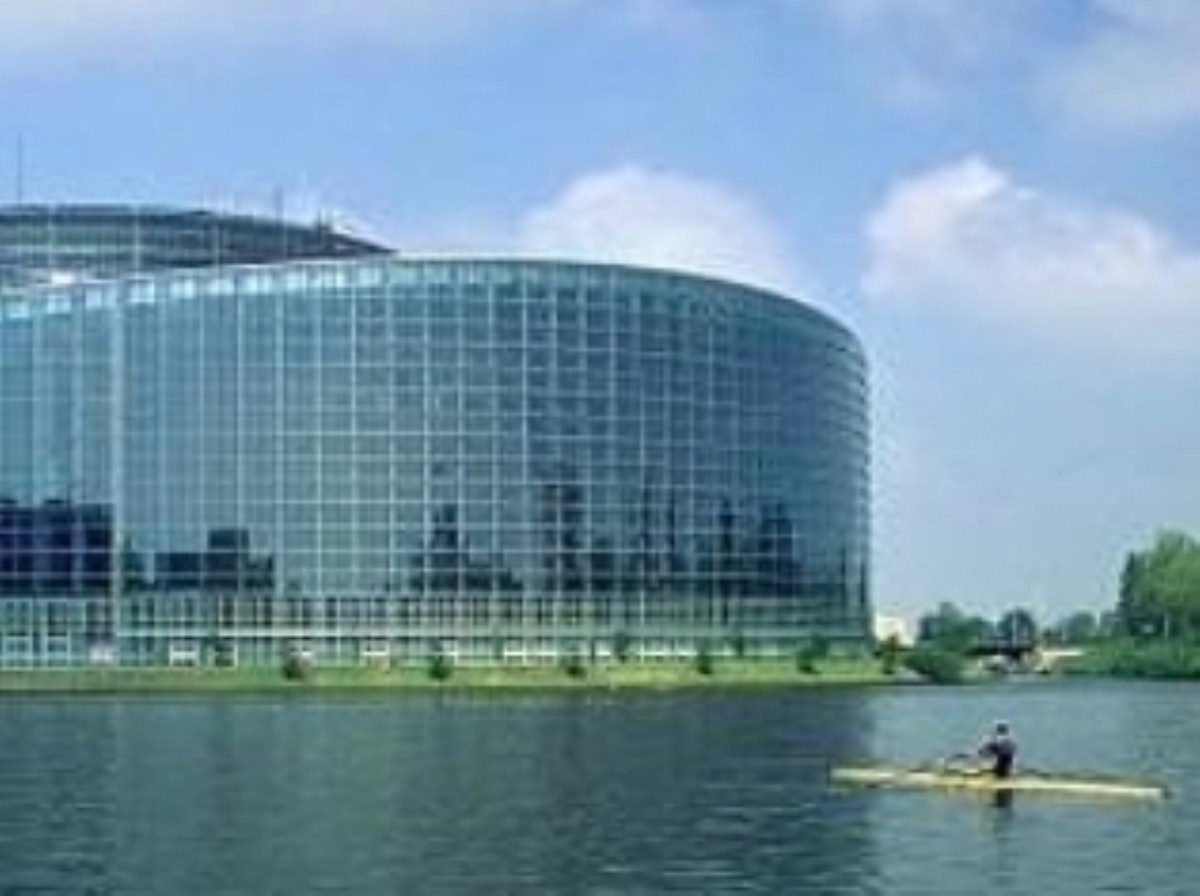 Eurosceptic thinktank Open Europe has accused Nick Clegg of hypocrisy, claiming he pocketed ?360,000 from the sale of his Brussels house while receiving a daily accommodation allowance as an MEP.

The pressure group said this sits badly with his opposition to MPs making gaining from the sale of their second home having claimed mortgage interest on expenses.

The Liberal Democrat leader owned his home in Brussels between 2001 and 2005, before being elected to Westminster, and sold it at a profit of ?360,000, the equivalent now of £310,000.
As an MEP he was also receiving allowances adding up to ?161,358, including a specific accommodation payment meant to cover staying in Brussels.

Open Europe director Mats Persson said: “This means it’s likely he made personal profits on the property market on the back off subsidies from taxpayers.”

Mr Persson accepted Mr Clegg had broken no rule but said he had made three statements denouncing MPs making profits on houses they paid for with allowances.

The latest example was the leaders’ debate on April 22nd, when he said: “Politicians who sell their houses and pocket the money still haven’t been held to account.”

A spokeswoman for Clegg said the house he purchased with his wife in Brussels came from his private income, and no EU expenses were used directly to pay for the mortgage.

Open Europe claims the daily allowance was to cover subsistence, local travel expenses and accommodation and that a separate fund existed to cover the costs of expenses.

Open Europe added: “Unless Clegg can show that he kept this allowance completely separate from his ‘private income’ by literally having two separate bank accounts and keeping the two pots of money separate . he most likely used the allowances (at the very least the daily allowance) to pay off the mortgage and to buy the house.

“If he spent his allowances on the house in any way – which is highly likely – he is guilty of exactly the same practice (selling a house for profit at the taxpayers’ expense) which he criticises MPs for.”