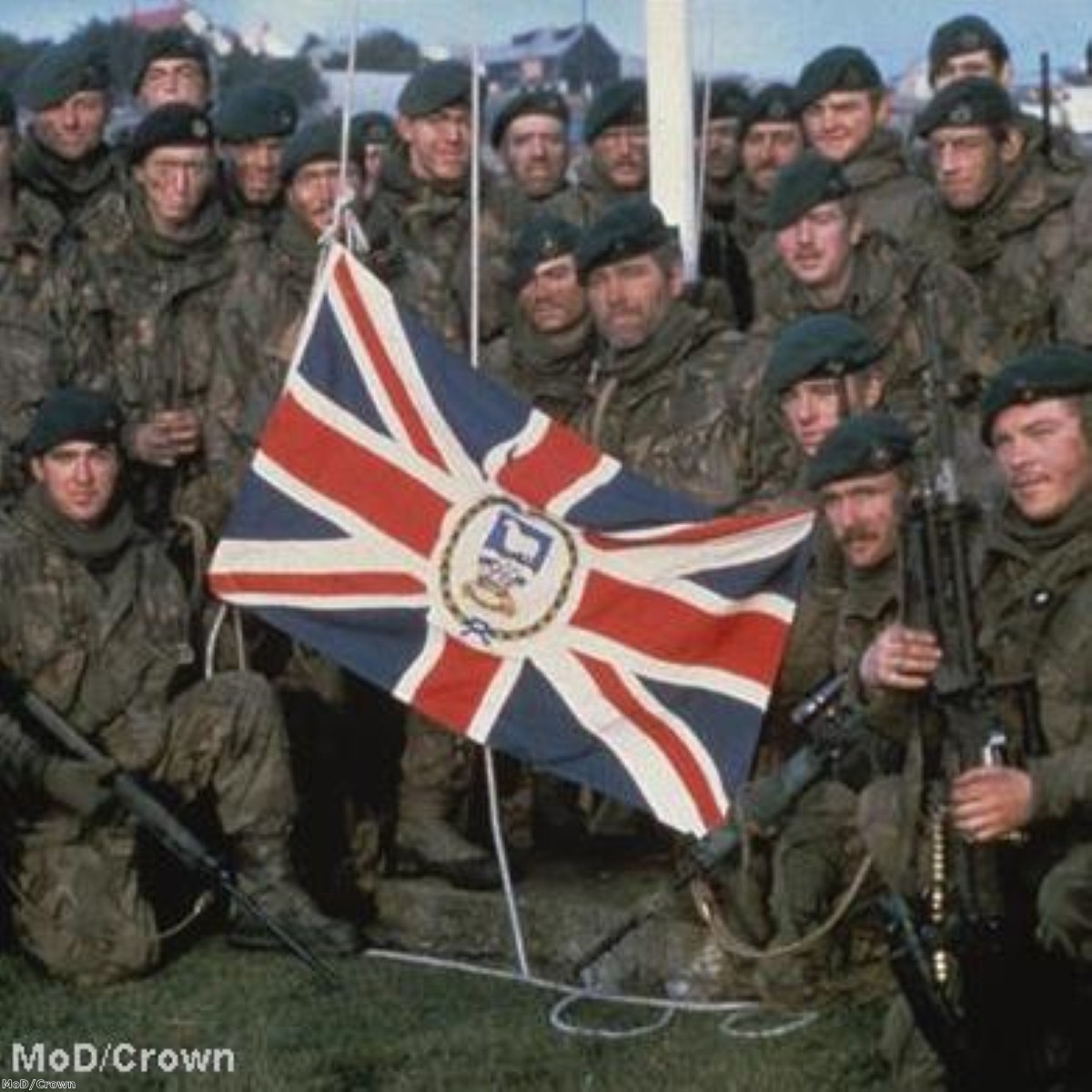 Tensions between the UK and Argentinean governments are on the rise after the South American country announced new controls on ships passing through its waters to the Falkland Islands.

The new controls come as UK-based company Desire Petroleum make its way to the islands to extract some of the rich energy resources in the seabed.

The prime minister told Real Radio in the North East that the UK was fully prepared.

“We have made all the preparations that are necessary to make sure the Falkland islanders are properly protected,” he said.

“That kind of thing would show very clearly to Argentina – with whom, again, we want friendly relations – that we will be very firm about this. It would send a signal not to misunderstand British intentions,” he went on.

“One of the things that went wrong in the 1980s is that the Argentines thought we weren’t really committed to the Falkland Islands. So, we mustn’t make that mistake again. Our commitment should be very clear.”

Argentine president Cristina Fernandez signed a decree on Tuesday requiring prior permission for ships travelling between Argentina and the island, or those crossing Argentinean waters en route to the island.