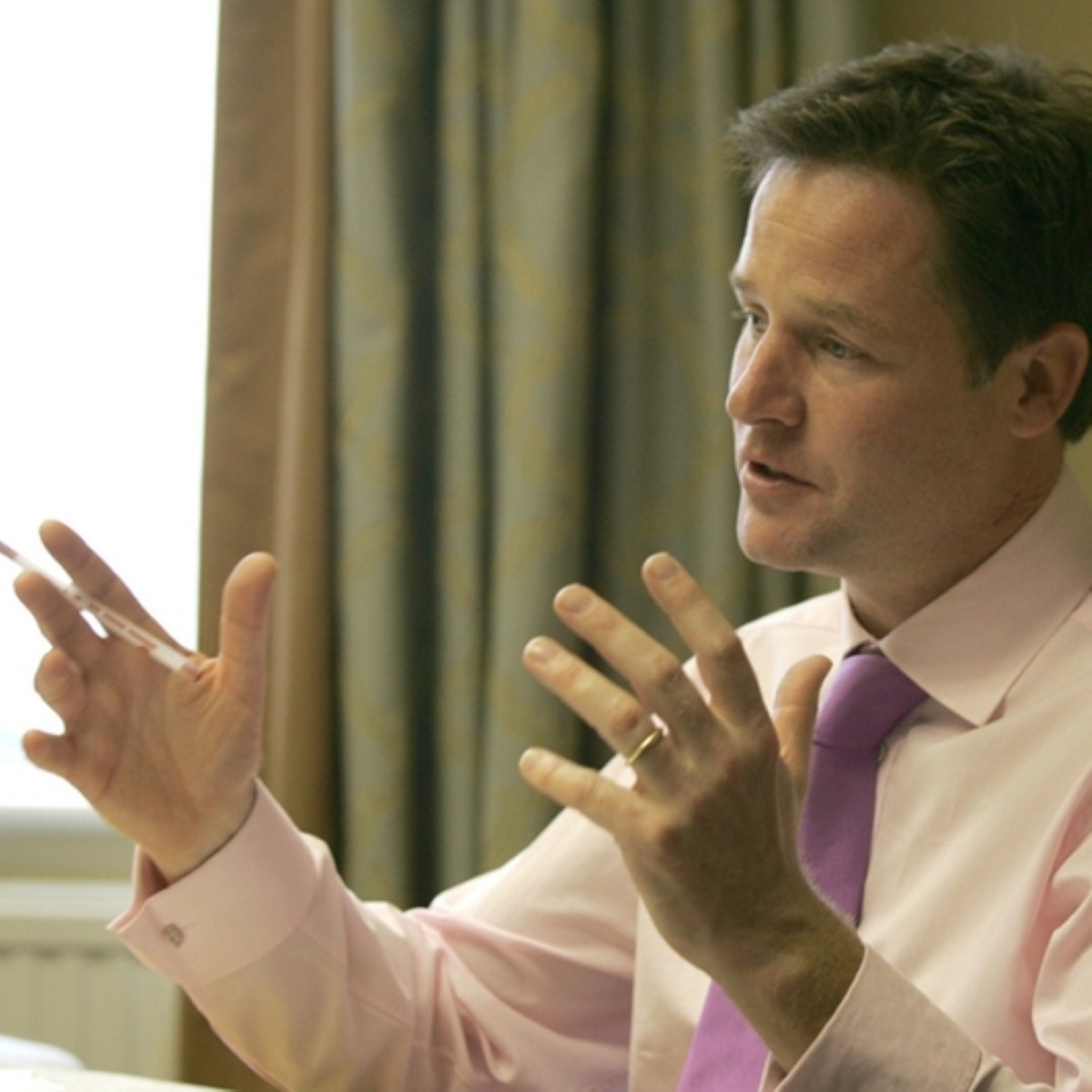 Clegg comes out against libel laws

The Lib Dem leader used a speech at the 350th birthday celebration of the Royal Society this lunchtime to say the law was having a “stifling effect” on scientific debate.

“The freedom to evaluate critically the work of others is the essence of good quality research,” he said.

“Of course people have the right to protect their reputations from damaging and false statements made recklessly, irresponsibly or with malice. But scientists must be allowed to question claims fearlessly, especially those that relate to medical care, environmental damage and public safety, if we are to protect ourselves against dubious research practices, phoney treatments and vested corporate interests.

“English libel law as it stands is obstructing that process and threatens the public good as a result,” he continued.

Mr Clegg referred to the ‘chilling effect’ which the prospect of a “costly, protracted legal battle” can have on journalists and academics, even when they are trying to “ask basic questions”.

He added: “Our libel law and practice have turned a country once famed for its traditions of freedom and liberty into a legal farce where people and corporations with money can impose silence on others at will.”

The comments constitute the latest Liberal Democrat attack against the laws, which have seen Britain derided as a laughing stock in some legal circles overseas.