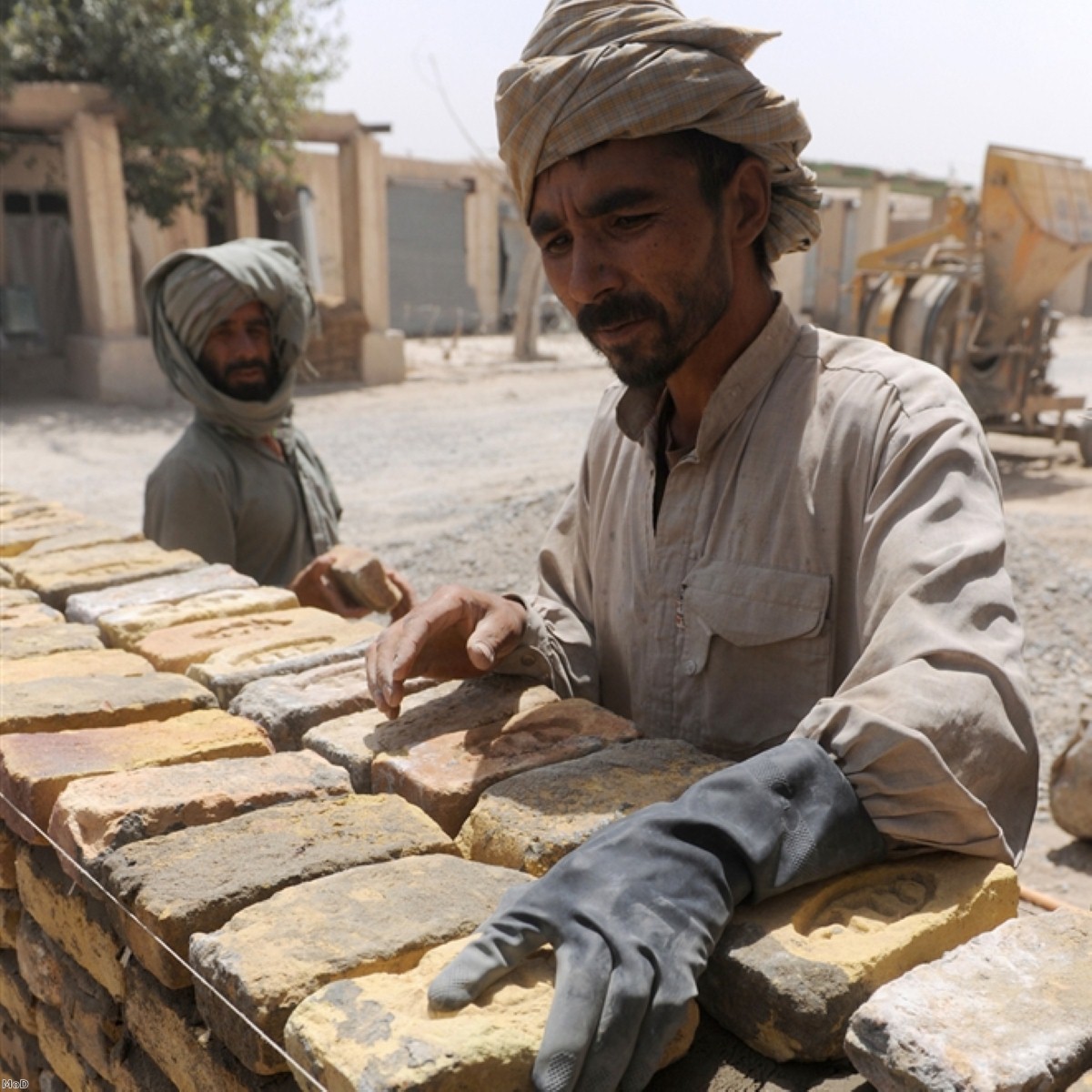 By Lauren Knott and Alex Stevenson

Afghan civilians want both Taliban and coalition forces to do more to protect their safety.

A groundbreaking survey of over 700 Afghans from across the country by aid agency Oxfam reveals the extent to which they want to make safety paramount.

There were 2,021 civilian casualties up until October this year. Taliban suicide bomb attacks have led to indiscriminate civilian deaths, but Oxfam chief executive Barbara Stocking said coalition forces are not blameless, either.

“The international forces should tighten their restrictions on air strikes and night raids,” she said.

“They must transparently investigate all allegations of harm to civilians and provide appropriate forms of redress.”

Its survey, the first attempt to capture what ordinary people feel about the war, reveals a country in despair following 30 years of nearly-constant war since the Russian invasion in 1979.

Azim Mohammad from Nangarhar, a province with over one million people in the east of Afghanistan and previously a major opium centre, said he lived in constant fear.

“We are not secure anywhere in Afghanistan. Half our people have been driven mad.”

Ms Stocking underlined it will take time to repair the damage, referring to the country’s “economic, social and psychological scars”.

“The people of Afghanistan have suffered 30 years of unrelenting horror. In that time millions have been killed and millions more have fled their homes,” she said.

“Those who have committed the most terrible abuses have enjoyed impunity rather than faced justice. Afghan society has been devastated.”

The research showed that one in ten of the people questioned had been imprisoned at least once.

One in five were tortured, either in jail or by the various armed groups – a third of whom were women.

Oxfam is calling on international governments to deliver more effective aid, focused on reconstruction and development activities. It wants troops to do more to protect civilians.

“The international community has to understand that Afghanistan needs more than military solutions,” Ms Stocking said.

“It needs support for agriculture, better infrastructure and schools and health services must improve.”

The calls come at a time when prime minister Gordon Brown has been keen to demonstrate the intensification of the military effort in the country.

Ms Stocking insisted on the urgent need to kick-start the local economy and create jobs, however.

“Ordinary Afghans want peace and an end to conflict, and they want to see the root causes of fighting dealt with. Poverty is driving the conflict. One man told us: ‘If people are jobless they are capable of anything’.”