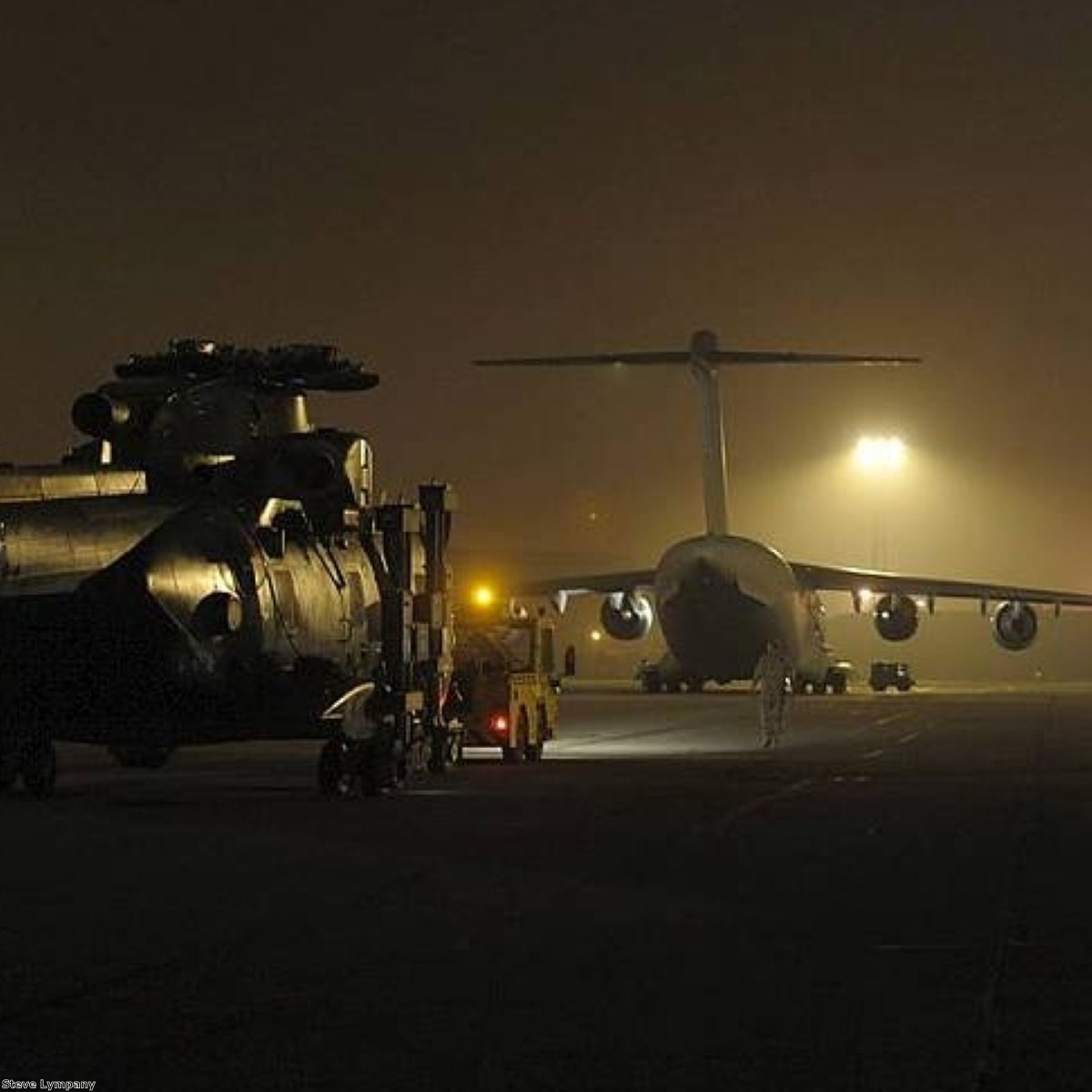 The first of six RAF Merlin helicopters due to be deployed to boost frontline troops in Afghanistan has arrived in Camp Bastion today.

The arrival of the new multi-purpose helicopters, which contain extensive defensive equipment and can operate throughout the day and night, was heralded by the government as a sign of its commitment to intensifying operations in Afghanistan.

Armed forces minister Bill Rammell said: “We recognise the importance of helicopters for operations in Afghanistan.

“The deployment of the Merlin helicopters is evidence of our ongoing commitment to increase capacity and further improvements to helicopter capability in Afghanistan will follow over the next 12 months.”

The government has previously been criticised for helicopter shortages. British soldiers have been forced to travel long distances to the site of attacks as a result.

Efforts to prepare the Merlins, which had operated in Iraq until August 2009, were redoubled when they returned to the UK to ensure a speedy redeployment.

Crews have received intensive training and the aircraft have received significant upgrades to deal with the tough Afghan conditions.

Group Captain Jonathan Burr, station commander at RAF Benson, said: “The Merlin force has pulled out all the stops to get the Merlins to the frontline as quickly as possible.

“The force is now ready to take on the challenges of operating in the harsh conditions of Afghanistan and is eager to contribute to the UK effort as they did so successfully in Iraq.”