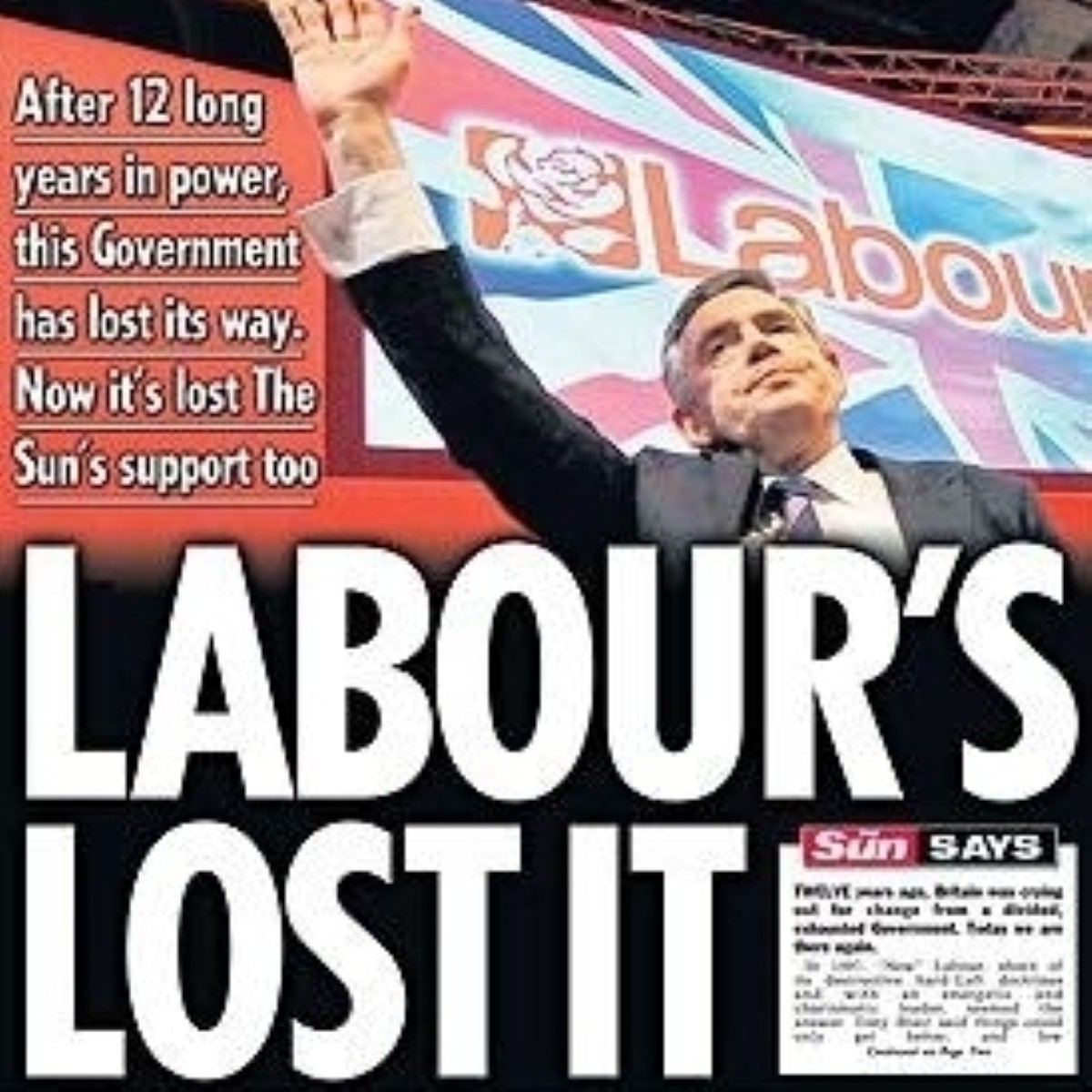 The Sun “got it wrong” in its attacks on Gordon Brown this week – and David Cameron would probably agree, a senior Tory has said.

Speaking on last night’s Question Time, shadow security minister Dame Pauline Neville-Jones took a critical approach to the Sun’s coverage this week, which saw it turn Mr Brown’s misspellings in a letter to a bereaved army mother into a series of personal attacks.

“I do commend the prime minister for taking the trouble to write to people. It shows, I think, a proper duty towards people that have laid down their life to their families,” Dame Pauline said.

“What’s gone wrong, I think, is somewhere in his private office. People should actually look carefully at anything the prime minister sends.

When she was asked if Mr Cameron would share that view, she answered: “I think he would because I think the decent reaction of people is that you don’t go on and on like that.”

“The Sun has its own editorial line. I am quite certain that nobody in the Tory party is actually going to foster this kind of personal attack – because it did become very personal and I don’t like that. I think we should fight our politics clean.”

Beside her, Northern Ireland secretary Shaun Woodward – a former Tory – called on the Tory leader to distance himself from the paper.

“On this issue he should show judgement, he should actually show that he thinks this newspaper, which he presumably thinks he needs, nevertheless has done something very wrong,” he said.

“Not only to hurt the prime minister unfairly but actually by bringing this woman’s incredible grief into a public place of a kind that I think just shouldn’t happen.”

Mr Brown confirmed this morning he spoke to Rupert Murdoch during the controversy surrounding the coverage.

“I talk to Rupert Murdoch on a number of occasions and I talked to him this week. It was a very friendly conversation,” he told the Today programme.

Earlier this week, a livid Peter Mandelson suggested News International, the Sun’s parent company, was engaged in a secret deal with the Tory party to change allegiance to the opposition in exchange for favourable policies if the Conservatives win power.